Home Archives Contact Us Subscribe Twitter MeWe Facebook Patently Mobile
While Windows Continues to Lead in Business on the Desktop, it's Apple's iOS that dominates in the Handheld Category
Apple Granted Patents for an Oddball Protective iPhone Case and 3D Force Touch Technology 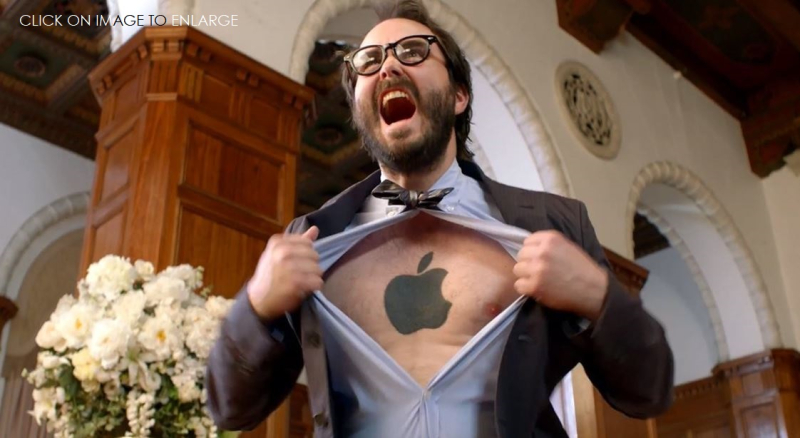 A new report survey shows that Apple's upcoming iPhone release is the most anticipated phone release of 2018 followed by the Note 9 and Google's next-gen Pixel phones.

Apple will officially unveil its next-gen iPhone on Sept. 12, and it appears the iOS faithful are ready to buy.

According to a recent PCMag survey of 2,500 respondents, Apple's upcoming iPhone release is the most anticipated phone release of 2018. Approximately 45 percent are anxiously awaiting whatever Cupertino launches, be it an iPhone 9, iPhone 11, XI, or SE 2.

Another 24 percent were most looking forward to the Galaxy Note 9$999.99 at Samsung, which made its debut last month and earned PCMag's Editors' Choice for big-screen phones.

To be fair, it should be noted that out of the 2,500 surveyed, 54 percent of them currently own an iPhone and 27 percent own a Samsung smartphone. For more on this study, check out PCMag's report here.