The groundwork is being prepared by an intelligence alliance known as Five Eyes comprising Australia, Canada, New Zealand, the United Kingdom and the United States, to crack down on technology companies that won't comply with court orders to give up data on local and international criminal and terrorist networks on demand.

The surveillance capabilities of the Five Eyes were greatly increased as part of the global War on Terror after 9/11. The easy use of encryption apps that lock out law enforcement is hampering major investigations globally and Five Eyes now wants to regain the upper hand on criminals. Protection of criminals over law enforcement is no longer an option.

A Little Background: Last June Patently Apple posted a report titled "The 'Five Eyes' Intelligence Network backed by the U.S. and UK are Set to Tackle the Problem of Encrypted Messaging." A month later we posted a related report titled "Australia proposed new Laws Compelling Companies like Facebook & Apple to Provide Access to Encrypted Messages." In the last 30 days the U.S. Government filed a motion against Facebook for contempt of court for not complying with a surveillance request and the Australian government is preparing to introduce new laws in 2019 forcing tech companies, telecommunications and technology service providers – to cooperate with agencies to gain access data from organzed criminal organizations and beyond on demand.

Today we're learning of an official communique from the Five Eyes FCM group that emerged from their Australian meeting held on August 28-29 2018 on the Gold Coast. The group is also known as FCM which consists of Homeland Security, Public Safety and Immigration Ministers. The Five Eyes intelligence group also has other associated groups such as a financial intelligence unit under its umbrella.

The 2018 Five Country Ministerial (FCM), which in previous years has achieved advancements in information and intelligence sharing on border protection and counter-terrorism, has matured to become the pre-eminent forum for collaboration among the five countries on domestic security issues. This year's FCM meeting recalibrated the forum to focus on tangible deliverables and practical collaboration on counter-terrorism, countering violent extremism, cyber security, countering foreign interference, protecting critical infrastructure, border management and law enforcement.

Just as the internet provides many benefits, it also provides opportunities for people to carry out crimes and spread illicit content. Terrorism, child sexual abuse and exploitation, violent extremism, and coercive acts of interference and disinformation are enduring concerns of government. The anonymous, instantaneous, and networked nature of the online environment has magnified these threats and opened up new vectors for harm.

On the Topic of Encryption

While the communique covered such topics as terrorism, cyber security, resilience of critical infrastructure, migration and boarder management, it's the topic of encryption that received more attention and a new focus. 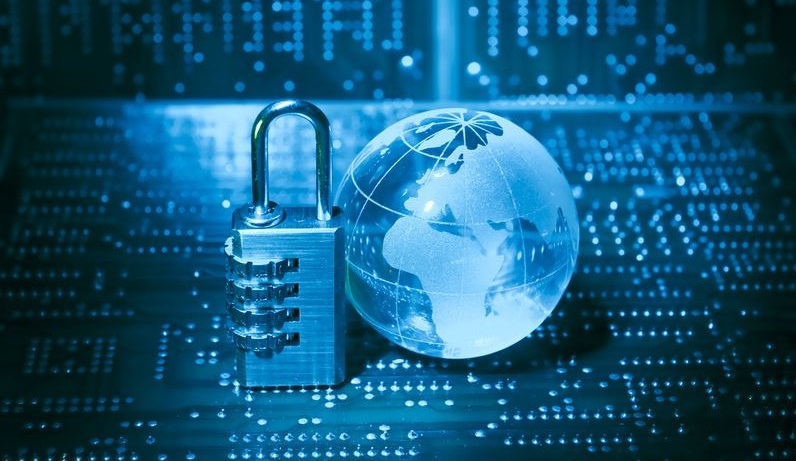 The communique specifically stated that "Encryption is vital to the digital economy, a secure cyberspace and the protection of personal, commercial and government information. The five countries have no interest or intention to weaken encryption mechanisms.

Therefore, we agreed to the urgent need for law enforcement to gain targeted access to data, subject to strict safeguards, legal limitations, and respective domestic consultations. We have agreed to a Statement of Principles on Access to Evidence and Encryption that sets out a framework for discussion with industry on resolving the challenges to lawful access posed by encryption, while respecting human rights and fundamental freedoms.

You could review the entire communique that was issued here.

The issue of encryption was first raised during the group's 2017 meeting and noted in their communique for that year. This year's communique advances that cause and will put forth a starting framework to approach tech companies with in respect to encryption.

No matter what agreement is made with technology companies on the issue of encryption, we the public will never know what steps have been agreed to. It's not in the interest of either tech companies or law enforcement to advertise that encrypted communications is no longer a guarantee for criminal organizations. That would be counterproductive. Yet at the end of the day, the Five Eyes group will eventually prevail in one way or another.