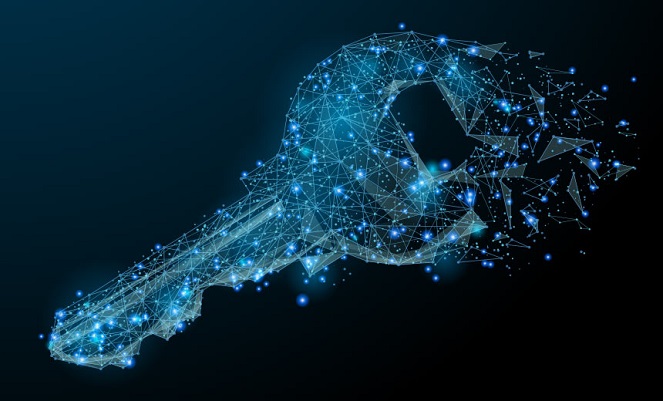 Earlier today we posted a report titled "Australian Hacker Successfully Hacked Apple's Main Computers Downloading Internal Files & Accessing Customer Accounts." So much for Apple security when a kid is able to hack the company. Now there's news on another legal front in respect to security.

According to a new Exclusive Reuters report titled "U.S. government seeks Facebook help to wiretap Messenger," The U.S. government is trying to force Facebook Inc to break the encryption in its popular Messenger app so law enforcement may listen to a suspect's voice conversations in a criminal probe, three people briefed on the case said, resurrecting the issue of whether companies can be compelled to alter their products to enable surveillance.

The previously unreported case in a federal court in California is proceeding under seal, so no filings are publicly available, but the three people told Reuters that Facebook is contesting the U.S. Department of Justice's demand.

The judge in the Messenger case heard arguments on Tuesday on a government motion to hold Facebook in contempt of court for refusing to carry out the surveillance request, according to the sources, who spoke on condition of anonymity.

The Messenger issue arose in Fresno, California, as part of an investigation of the MS-13 gang, one of the people said.

The potential impact of the judge's coming ruling is unclear. If the government prevails in the Facebook Messenger case, it could make similar arguments to force companies to rewrite other popular encrypted services such as Signal and Facebook's billion-user WhatsApp, which include both voice and text functions, some legal experts said.

Law enforcement agencies forcing technology providers to rewrite software to capture and hand over data that is no longer encrypted would have major implications for the companies which see themselves as defenders of individual privacy while under pressure from police and lawmakers.

The U.S. Constitution allows for reasonable searches, Larson said, and if those standards are met, then companies should not be able to stand in the way. You could read more of the Reuters report here.

It's clear this will be an effort by many law enforcement agencies around the world. Last Sunday The UK tech site The Register posted a report titled "Australia on the cusp of showing the world how to break encryption." The Register report linked to the schedule of laws to be debated and to a speech by the Minister for Law Enforcement and Cybersecurity, the Honorable Angus Taylor back in June.

At one point in the Minister's speech he stated: "we believe that we need to strengthen [encryption] if our networks and communications are to be trusted.

With increasing risks of malicious network infiltration and a rising number of cyber attacks, it does matter that we have good encryption.

But while encryption enhances our cyber security, it also poses a very significant challenge for our law enforcement agencies, as they lose access to intelligible data they need to conduct investigations, to gather evidence, to convict criminals and pre-empt crime and terrorism.

Few issues have vexed law enforcement agencies more than this one. They can't get access to the data they need to stop crime and hold criminals to account.

95 per cent of ASIO's most dangerous counter-terrorism targets actively use encrypted messages to conceal their communications.

We need access to digital networks and devices, and to the data on them, when there are reasonable grounds to do so.

These powers must extend beyond traditional interception if our agencies are to remain effective and pre-empt and hold to account criminal activity.

There will also need to be obligations on industry – telecommunications and technology service providers – to cooperate with agencies to get access to that data."

For those over 50, the speech is an interesting read and the argument that he makes in many ways is reasonable. Though for those under 50, they'll likely defend what tech companies are doing and this battle is not going to end unless governments step in and write laws that can force tech companies to come up with solutions that are a win-win.

The U.S. case against Facebook is just the beginning and clearly Australia will be next, if not first with real legistlation. Apple's CEO said that they would abide by the law of the land and so governments who wish to have law enforcement retain the ability to wire-tap certain apps will have to force compliance through writing new laws.

Right now all we can do is watch the developments as they unfold in the courts. Back in 2017 Mashable reported on WhatsApp getting ready to tussle with British officials over an encryption backdoor. Now the U.S. is fighting Facebook and Australia is likely to be next.

Will a compromise be hammered out behind the scenes over time? Well, for sure we'll never definitively know because even law enforcement will want the bad actors to believe that they they remain safe to communicate with WhatsApp and Apple products. In-part this is why the current Facebook case is under seal.

On the flip side, the Australian government is hell bent on passing new laws via legislative means that will force local and international companies to comply with demands for data to be unencrypted. That will be the red flag that will kill these encrypted apps and criminals will just go deeper into the dark web. A simple matter it is not.