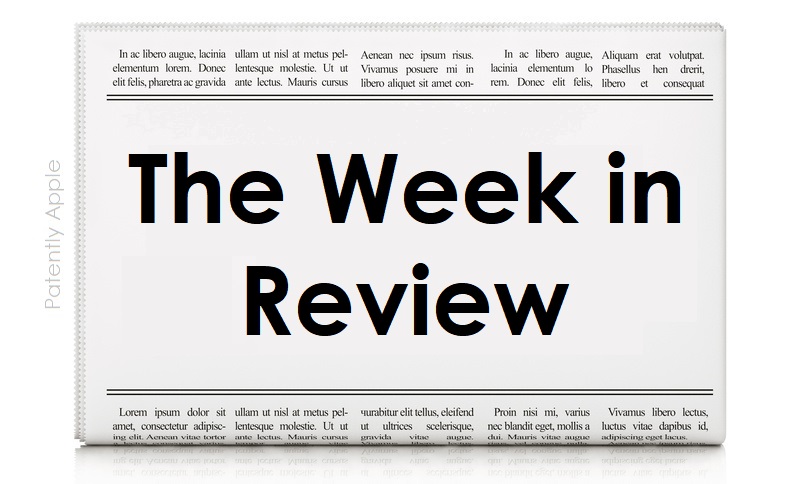 On Thursday Patently Apple posted a report titled "Today Samsung Introduced Note9, the 'Galaxy Home' Smart Speaker and new 'S Pen' Remote Functionality." Samsung's New York keynote was flat and the lack of any new product punches was noticeable. Perhaps they're preparing to deliver a great 5G ready Galaxy smartphone for next year. But for this year, it's a real yawner.

While Samsung thought that they were on a roll this week, they released more silly 'ingenious' ads. Their first ad talked about the Galaxy Note being "really powerful." That's fake news because when actually tested, it's the iPhone X that's still king of power. If the Note 9 can't beat the current iPhone X, just imagine the power boost the iPhone updates coming in September will have over Samsung's Note 9. The new 7nm A12 Bionic processor will likely grind the Note 9 into dust. 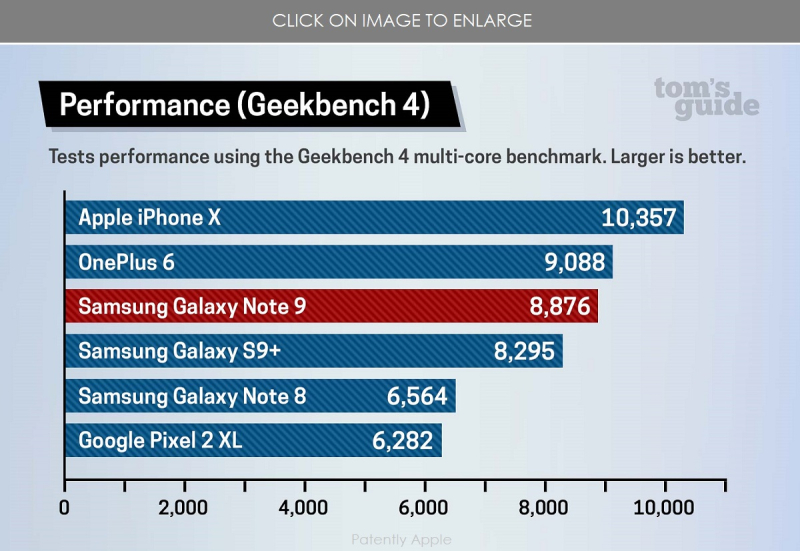 Samsung's second ad talked about the Galaxy Note 9 having the S Pen and the iPhone having no equivalent.

In reality, the Note 9 S Pen is designed for a 5 year old's hand or that of a dwarf or perhaps a tiny Korean person. It's not made for a full sized U.S. adult hand. It's just not. The S Pen is an ergonomic disaster. Below is just one photo of an adult S Pen user contorting their grip on the pen in a way that's unnatural. 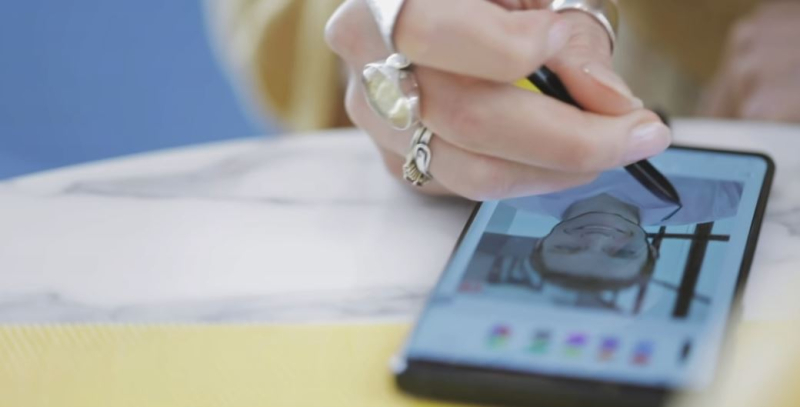 If and when Apple decides to introduce Apple Pencil for iPhone, it may be slightly shorter, but it'll likely deliver a normal Apple Pencil feel with its comfortable grip that's ergonomically correct as it is now for the iPad Pro. The S Pen is not an advantage to brag about if it cripples a user's hand.

01: Apple invents a new Approach to Touch ID by using Multiple Cameras under the Display to capture 3D Fingerprint Data

02: Apple Files for the 'FoundationDB' Trademark

04: Apple Wins Patents for a Unique Inductive Charging Application, some of the technology behind Memoji, Apple TV Remote & more

05: Apple begins their battle against a Sea of Class Actions regarding iPhone Throttling

06: Apple updates their Smart Connector Invention to Focus on Pogo Pin Connectivity for many Devices

Best iPhone Rumors of the Week 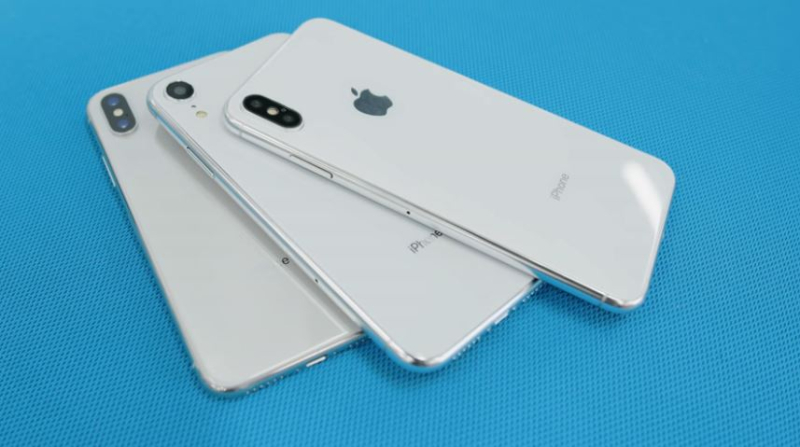 The best of iPhone rumors this week came to us via Marque Brownlee's video noted above. C/Net's report came in second.

On Patently Mobile this Week 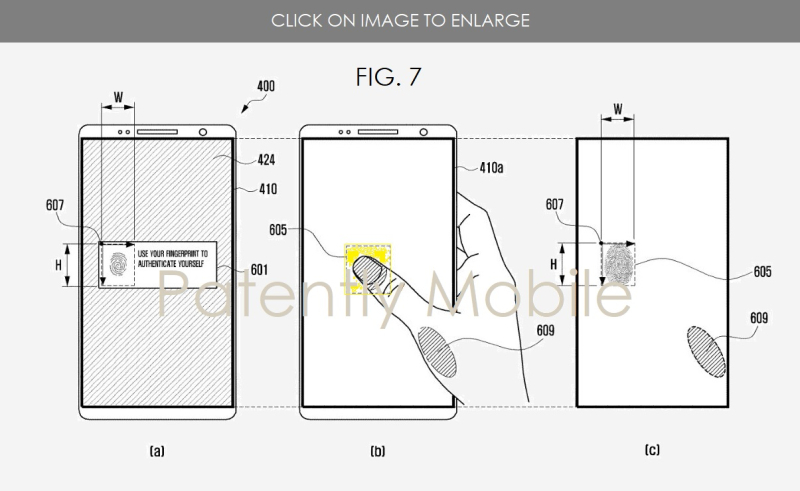 02: Microsoft wins Major Patent for a Tele-Immersive System Experience using a Mirror Metaphor that may be for Hub 3