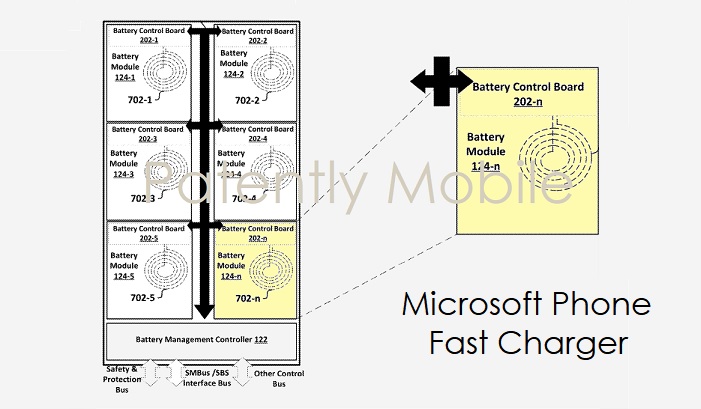 In October 2017 a tweet from Microsoft's SVP OS Group Joe Belfiore all but admitted that Microsoft had dropped out of the smartphone business. Then in July 2018 an internal Microsoft leak surfaced about a disruptive foldable smartphone in the works. Later in July Wired interviewed Microsoft's SVP hardware devices Panos Panay and tried to get him to admit there was a new phone in the works. Panay hummed and hawed and danced around that direct question and finally said, "Well … I wouldn't say it includes a Surface Phone," but then later added that "I think communication changes … and evolves." It's a game of semantics. If you have a FaceTime session on your Mac, does it make it a smartphone? No, but it's still communications like a phone.

The first patent application presented below was filed on February 20, 2018 – months after the tweet from Joe Belfiore. Did Microsoft's phone team just not get the memo? Did they still file the patent so that they could license out the technology? While we don't have an answer as to why Microsoft continues to file modern smartphone patents, we'll continue to post information about their smartphone developments as they surface at the U.S. Patent and Trademark Office database … just in case. 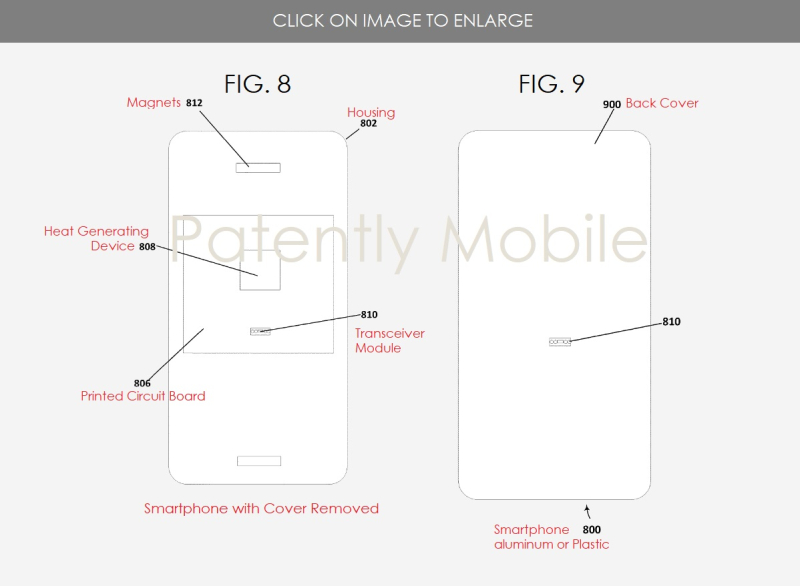 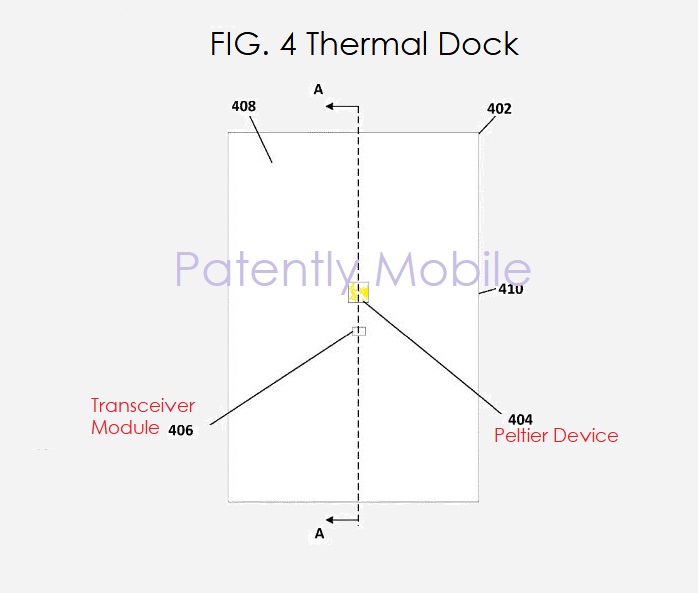 Microsoft filed this patent application in Q1 2018 and the U.S. Patent Office published it on Thursday.

The second Microsoft patent application for smartphones relates to ultrafast charging of a smart battery on a computing device. While the primary focus of the patent filing is aimed at a smartphone, like most patents, the company doesn't limit the invention to a smartphone and lists other possible devices that could use this invention such as Surface tablets/2-in-1's, the Surface Book and others. 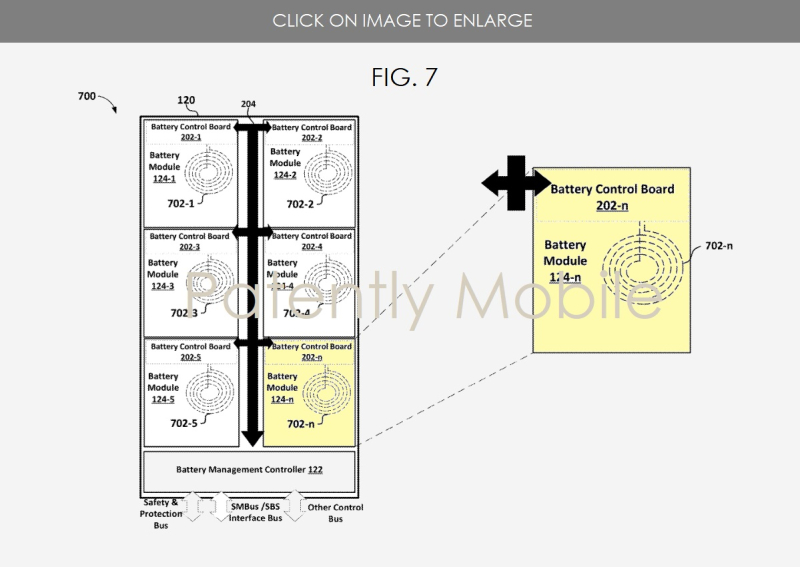 The patent was filed in early 2017 and published on Thursday by the U. S. Patent and Trademark Office.

Microsoft's third smartphone patent that surfaced this week was a granted patent relating to a smartphone with a close to full screen design that is now the rage. 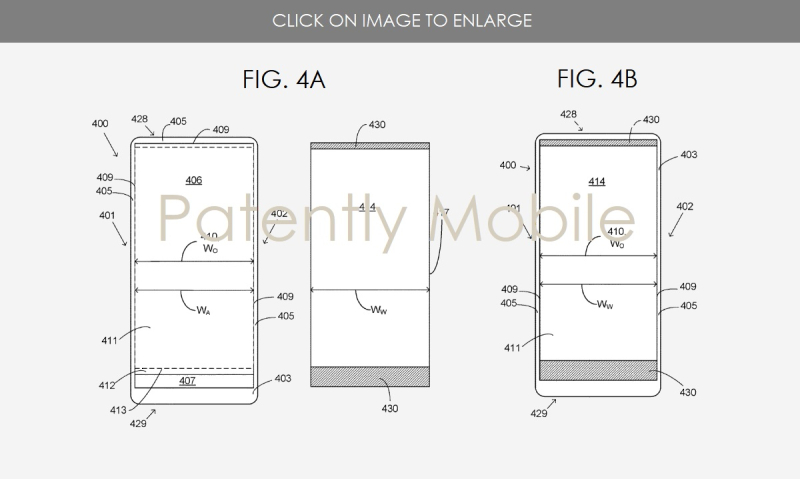 For the record: The first two patent applications in this report had absolutely no connection to Nokia employees that Microsoft inherited back in 2013.

The latter patent regarding a close-to full display for a smartphone lists one of the inventors as Vicente Calvo Alonso who was a principle engineer at Nokia in 2013. He was promoted by Microsoft in 2016 as Lead Innovator, Display and Touch Technologies and has since returned to Finland as CEO and co-founder of Comptek Solutions Oy.

At the end of the day, Microsoft's leaked memo talked about a disruptive folding device and it's just as clear that Microsoft may not market it as a "smartphone" according to their SVP of hardware. It could very well be that their Nokia branded phones were seen as old baggage and a loser from day one for Microsoft.

After a few years of being out of the market, Microsoft might want to restart with new phone-like line of products with a clean slate and a fresh start under the Surface brand. They may be seeking to be disruptive in nature right out of the gate so as to set the Surface brand as new, bold and innovative so as to differentiate their products from the likes of Google's Pixel and Apple's iPhone.

Microsoft's hardware to date has not made a dent worth caring about, even though they have some very nice designs. While I'm personally a big fan of their Surface Book and Surface Studio designs, I'm just not rich enough to afford their hardware, like most.

Now with smartphones from Apple, Samsung and Red selling for between $US1,000 to $1,800, perhaps Microsoft is thinking of re-entering the smartphone market (…or smart-mobile devices with communication capabilities - Ha!).

It's not like their hardware to date has ever come close to challenging Apple. So should a cool dual display smartphone with thermal docking and fast charging surface in the next year or two, it's unlikely to be an iPhone challenger – even if it ends up being a cooler design.

One More Thing: Earlier this month The Verge posted a report titled "The Galaxy Note 9 is one step closer to the smartphone-computer dream." Microsoft started this trend with Continuum. With one of today's covered patents introducing a Thermal Dock, it's clear that the smartphone-computer was/is being reinforced by Microsoft.  Of course Microsoft could license the technology or bring it to market in future products. Only time will tell which direction they take.