MediaTek's Helio M70 5G Smartphone Chip is ahead of Schedule, yet Supply Chain Speculation is betting on an Apple-Qualcomm deal 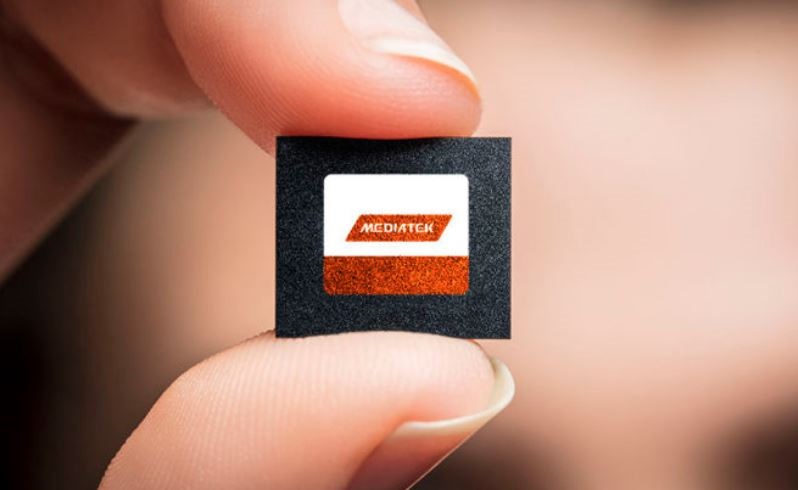 MediaTek has been able to advance the release of its new-generation Helio M70 5G chip solution by a full year. It will use a 7nm processor delivered by Apple supplier Taiwan Semiconductor Manufacturing Company. It will use TSMC's next generation 7nm with EUV technology The move is seen as an apparent move to solicit patronage from Apple for its 5G iPhones.

The news of the MediaTek chip first came to light in June. MediaTek CEO Rick Tsai said that his company's R&D teams are actively working to create for consumers the best user experiences associated with 5G and AI.

Tsai further stressed that MediaTek will not only seek to hit the 5G chip market with a bang in 2019, but will also significantly ramp up its shipments in 2020-2022 to build a solid presence in the market.

Will Apple delay iPhones with 5G modems until 2020 to match MediaTek's scheduling or will Apple try to work a deal out with Qualcomm? This gap in 5G chip timing from MediaTek has led to speculation.

A new report from Digitimes today is titled "Apple, Qualcomm may make peace over 5G, supply chain speculates." The report claims that "supply chain sources have speculated that Qualcomm and Apple will probably make peace when it comes to 5G chip supply.

It has been well expected within the upstream and downstream supply chains that both sides may eventually patch up their broken relationships during the upcoming 5G era, as it would be too risky for Apple to bet on the yield rate of its 5G smartphone production adopting non-Qualcomm chipsets, while Qualcomm's 5G chip solutions now boast strong comprehensiveness.

Supply chain sources said it remains to be seen as to whether Apple will resume the adoption of Qualcomm's modem chips for its 2019 iPhone devices. As there are now only three major makers of mobile modem chips in the world, Apple is unlikely to terminate partnership with Qualcomm over the long term.

The sources reasoned that new-generation 5G smartphones must be compatible with 4G communications specs in the short term, and performance, quality and yield rate are crucial elements affecting sales of 5G smartphones. Accordingly, global smartphone brand vendors can hardly avoid cooperating with Qualcomm, which has been undertaking technological cooperation with many telecom operators in the world and has already provided complete 5G product design solutions and chip platform for trial uses by brand customers for a long while."

While MediaTek's scheduling for their 5G modem chips have made a giant leap forward, MediaTek is making it clear that they won't have their chip available in volume until 2020.

However, it's equally possible that Apple may only introduce 5G modems in their premium line-up in 2019 that could translate to volume that MediaTek could handle.

While the speculation held by the supply chain appears to be logical, it also has a Qualcomm propaganda tinge to it. Will Apple and Qualcomm wrap up their dispute in time for the 5G revolution? Qualcomm is hoping that Apple will be boxed in and be forced to deal with them.

I think that MediaTek moved up its schedule for their new Helio M70 5G chip by a full year in order to win Apple's business.

What are your thoughts? Send in your comments below.