Home Archives Contact Us Subscribe Twitter Facebook MeWe Parler Patently Mobile
Apple is Still the King of Tablets, is the Most Valued Company on the Planet and the Tower Theater Store in L.A. takes Shape
Apple has been granted a Design Patent for iPhone 8 Plus 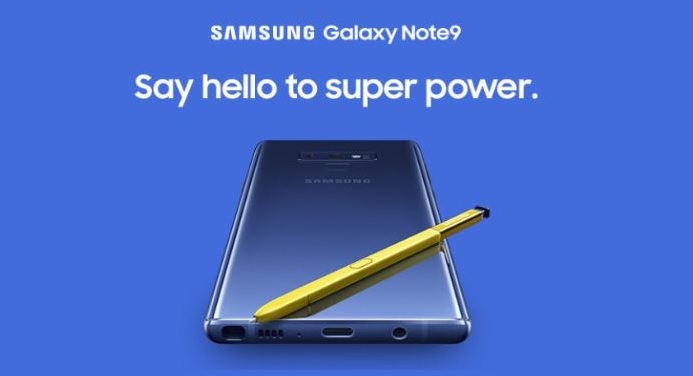 On Tuesday Patently Apple reported on Samsung sharp fall in operating profits for Q2 2018 with their Galaxy S9 being a terrible disappointment in the market. Samsung has been trying to change the subject by talking up their 'in-the-works' foldable smartphone and various specifications coming to their Note 9 debuting in New York next Thursday.

In an effort to drum up an audience for next week's event, an alleged 'official' leak was discovered by famed leaker Evan Blass about the Galaxy Note 9. The graphic below was reportedly found on Samsung's site by accident before being pulled. Well, at least that's what is claimed. 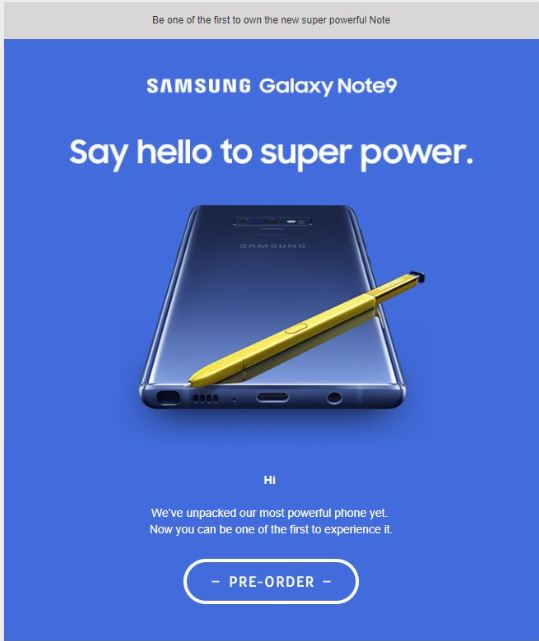 To top it off, somehow a 30 second teaser ad leaked as well. Is it fake news created by a creative videographer or real? With the news cycle being so slow of late, the Android community wants anything to get them charged up about their favorite Android phone maker who is struggling of late. The video below is making a big splash on Android blogs today like SamMobile and others.