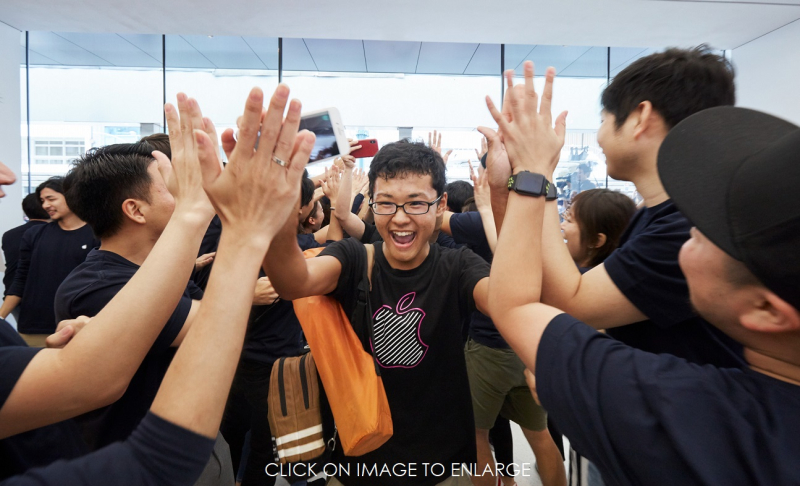 On Thursday Patently Apple posted a report titled "Apple gives us a Sneak Peak at their First Store in Kyoto Japan that opens this Saturday. Like clockwork, Apple published a press release early this morning covering the Apple Kyoto store opening in the heart of Kyoto's main shopping corridor. A queue of customers stretched 10 blocks down Shijō Dori to visit Apple's first store in Kyoto, a cultural and technological hub for Japan. 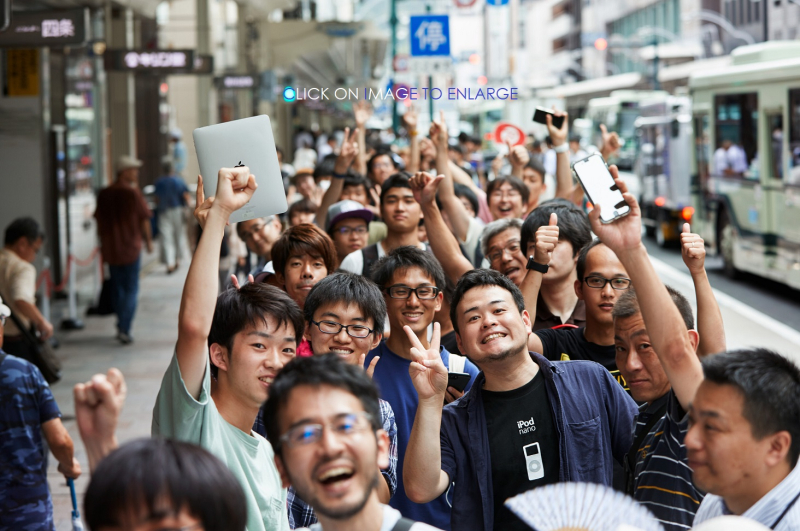 Customers queue down Shijō Dori, the street that has served as the city's main shopping corridor since the 1600s. 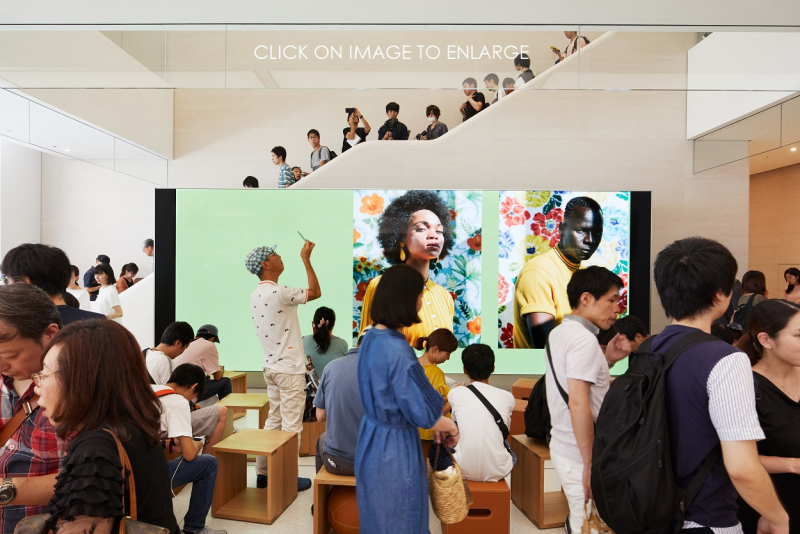 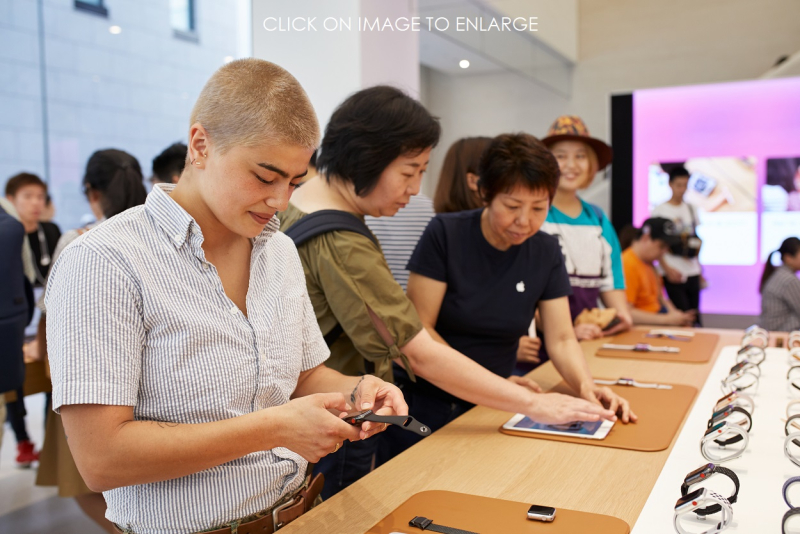 Apple Kyoto's team of over 100 employees come to Kyoto from around the world and speak 12 languages.

Angela Ahrendts SVP Apple Retail: Kyoto is such a culturally rich city, where tradition meets creativity and technology. It's a special place for Apple and we are so honored to have opened Apple Kyoto today. 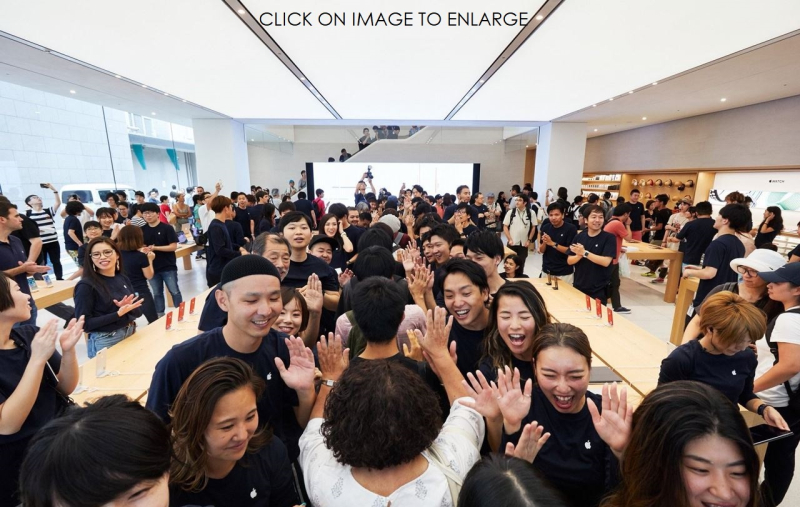 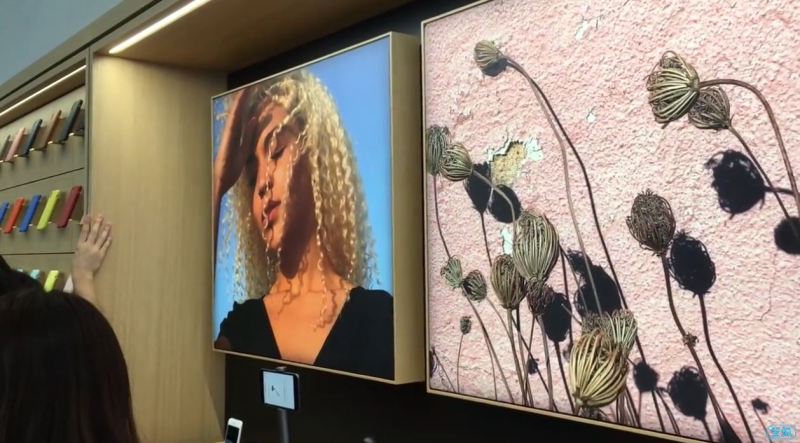 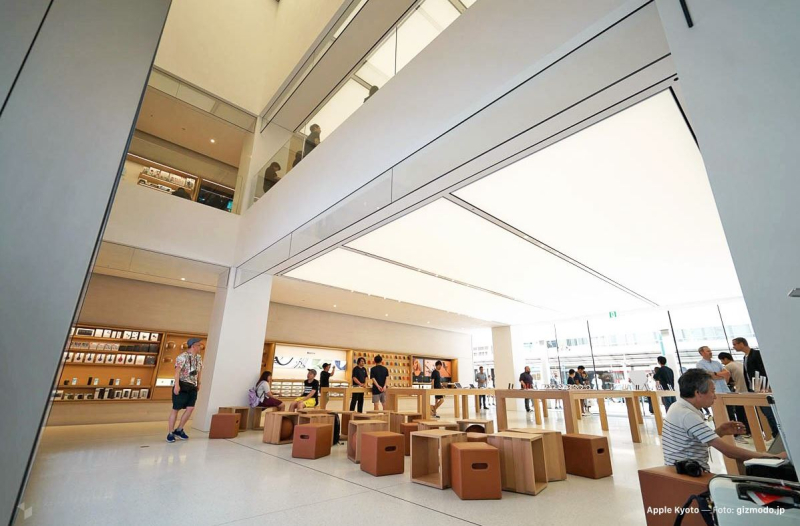 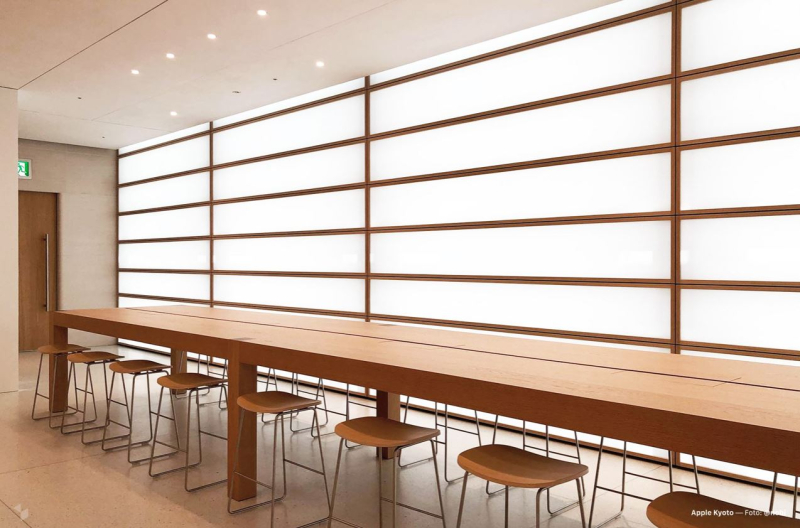 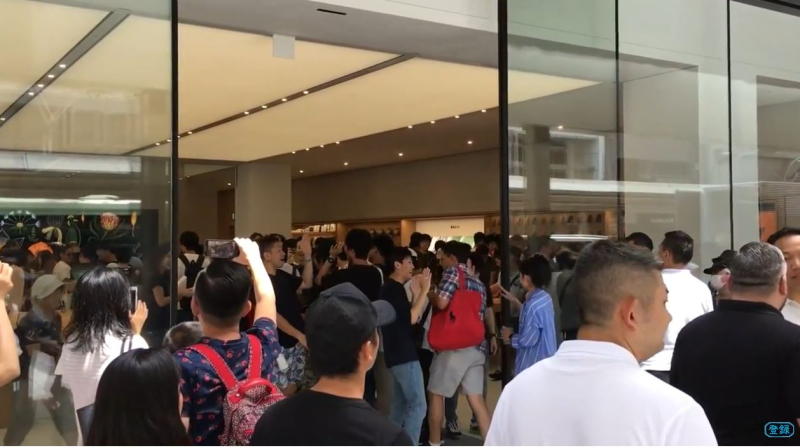 No other tech company on the planet could generate this much excitement when opening a new store. Samsung, eat your heart out!