The U.S. Patent and Trademark Office officially published a series of 52 newly granted patents for Apple Inc. today. In this particular report we cover Apple's patent illustrating their iPhone X depth mapping system adopted for future Macs for not only Face ID but eventually for in-air gesturing to control elements on a user's computer display. Apple was also granted a trio of design patents relating to retail and Apple Store displays. We wrap up this week's granted patent report with our traditional listing of the remaining granted patents that were issued to Apple today.

Granted Patent: Robust Detection and Classification of Body Parts in a Depth Map

Apple's patent FIG. 1 below is a schematic, pictorial illustration of a system for 3D mapping of humanoid forms. 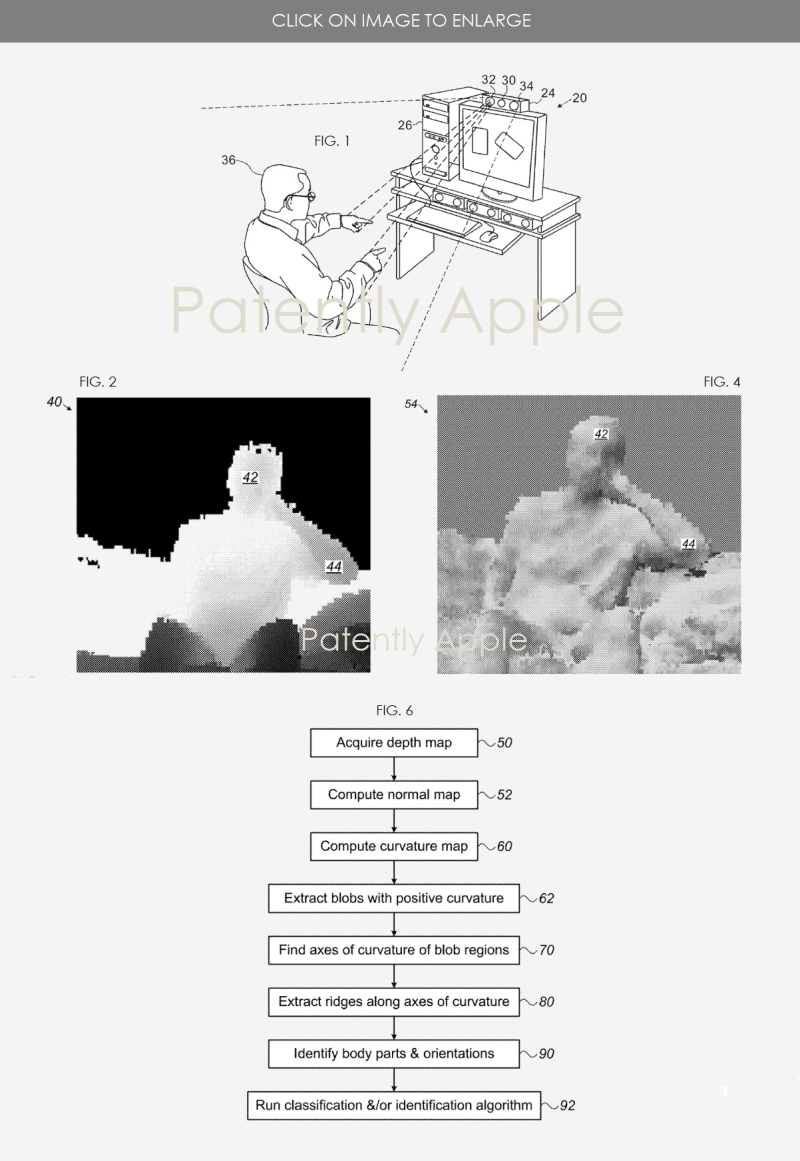 Depth maps contain a wealth of data, but extracting high-level information from depth maps is often difficult. Finding and tracking the pose of a humanoid form in a depth map, for example, requires that a digital processor separate the limbs from the background and other objects in the depth map and correctly identify the positions and orientations of the limbs. (The term "limbs" is used in the context of the present description and in the claims to refer to the arms, legs, and head.) This task may become even more challenging when only a part of the humanoid form, such as the upper body, is captured in the depth map or when the humanoid form is seated or otherwise positioned directly against a background object.

Apple notes toward the end of the patent that "As another example, the computer may apply a face detection algorithm at step 92 in order to detect the subject's face of depth map."

Today's granted patent is a technical patent that incorporates a series of patents, according to the filing. To better understand and appreciate what depth mapping could bring to the Mac requires an overview of the entire project that is captured in a family of patents that you could review here: 01, 02, 03, 04, 05, 06, 07, 08, 09, 10 and 11.

Apple's patent lists Yaron Eshet as the sole inventor of this particular patent in the series on depth mapping. Eshet is a Senior Computer Vision and Machine Learning Scientist at Apple Israel. Eshet worked as a computer vision scientist at Microsoft for over six years working on facial recognition and expression for the Xbox One console; 3D head orientation system for Xbox One. The photo below is from Eshet's LinkedIn profile illustrating his work. 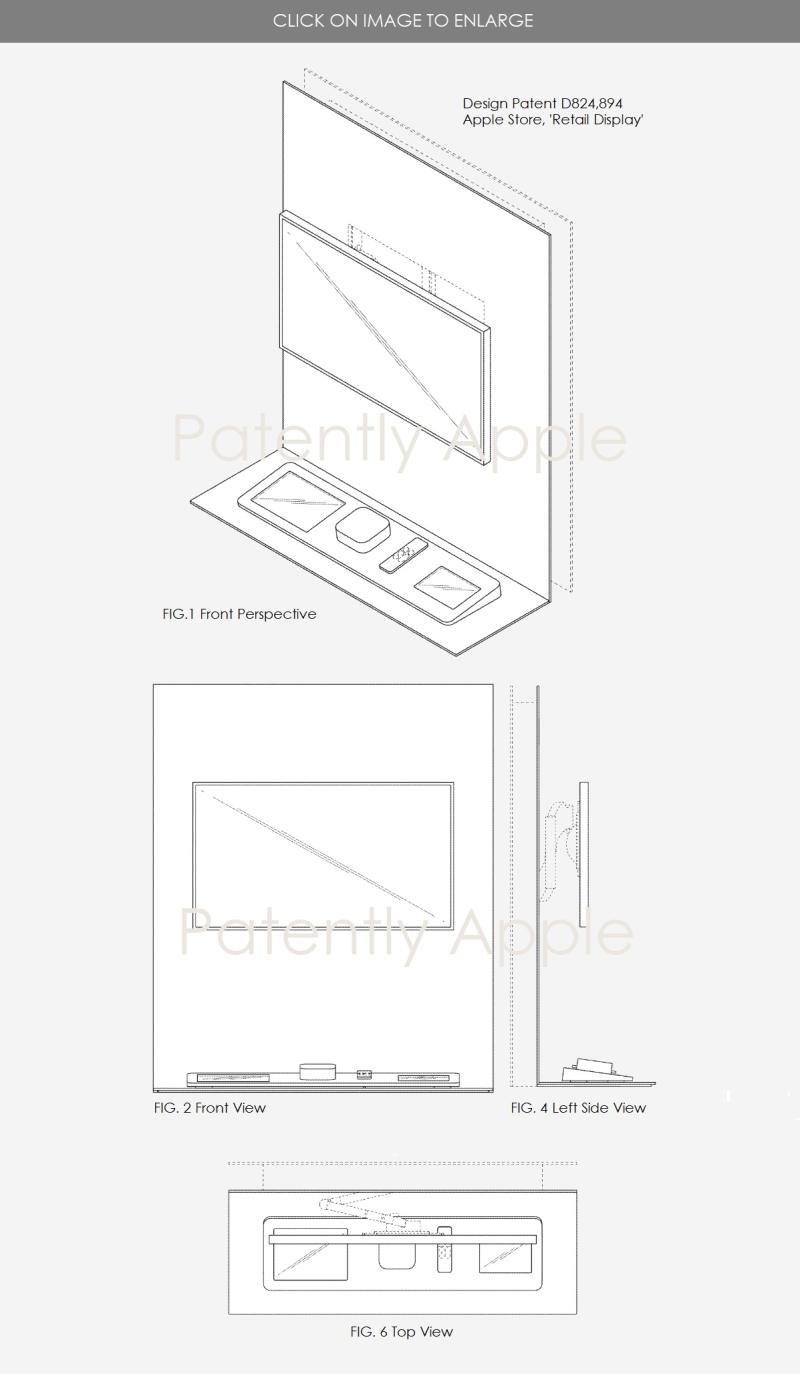 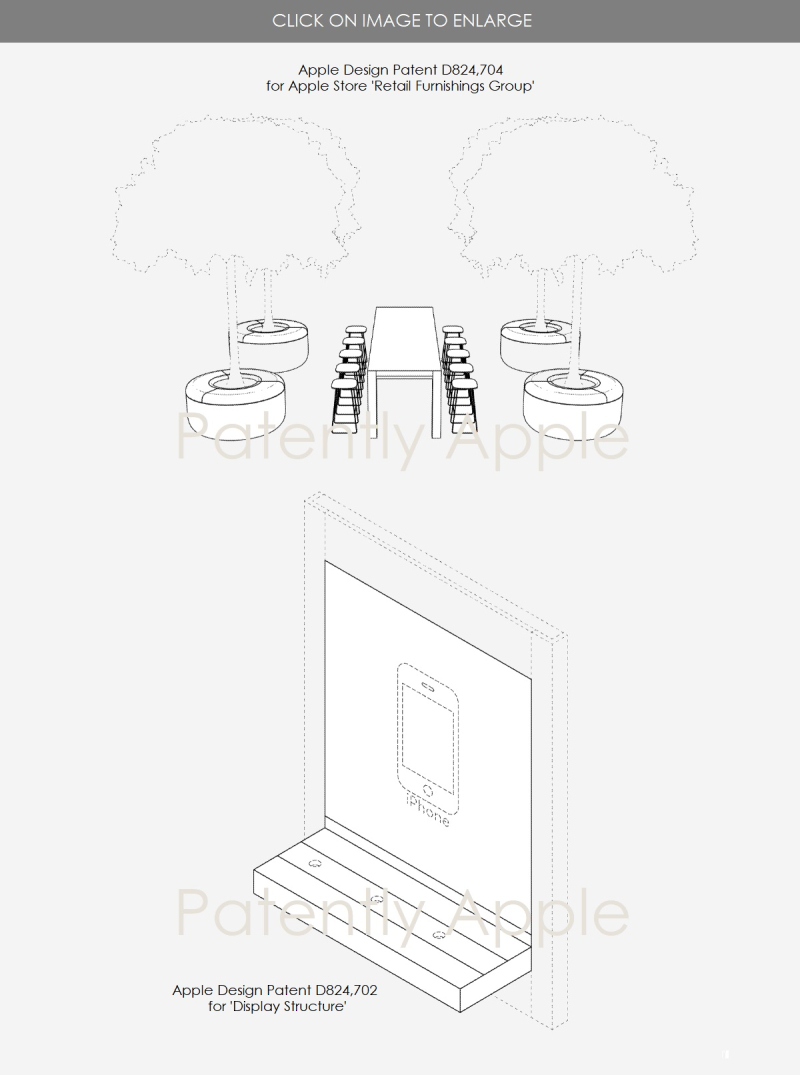 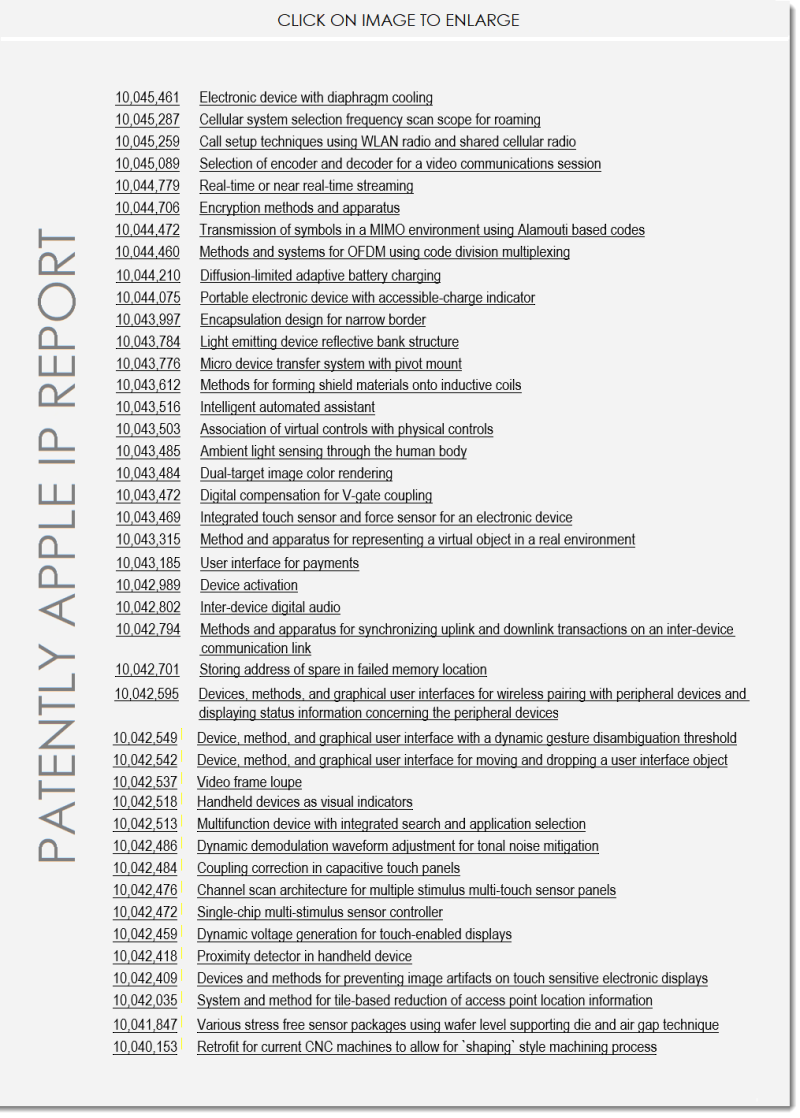