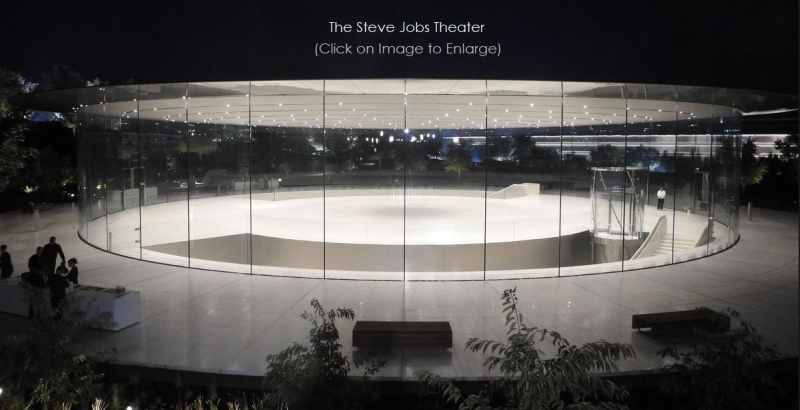 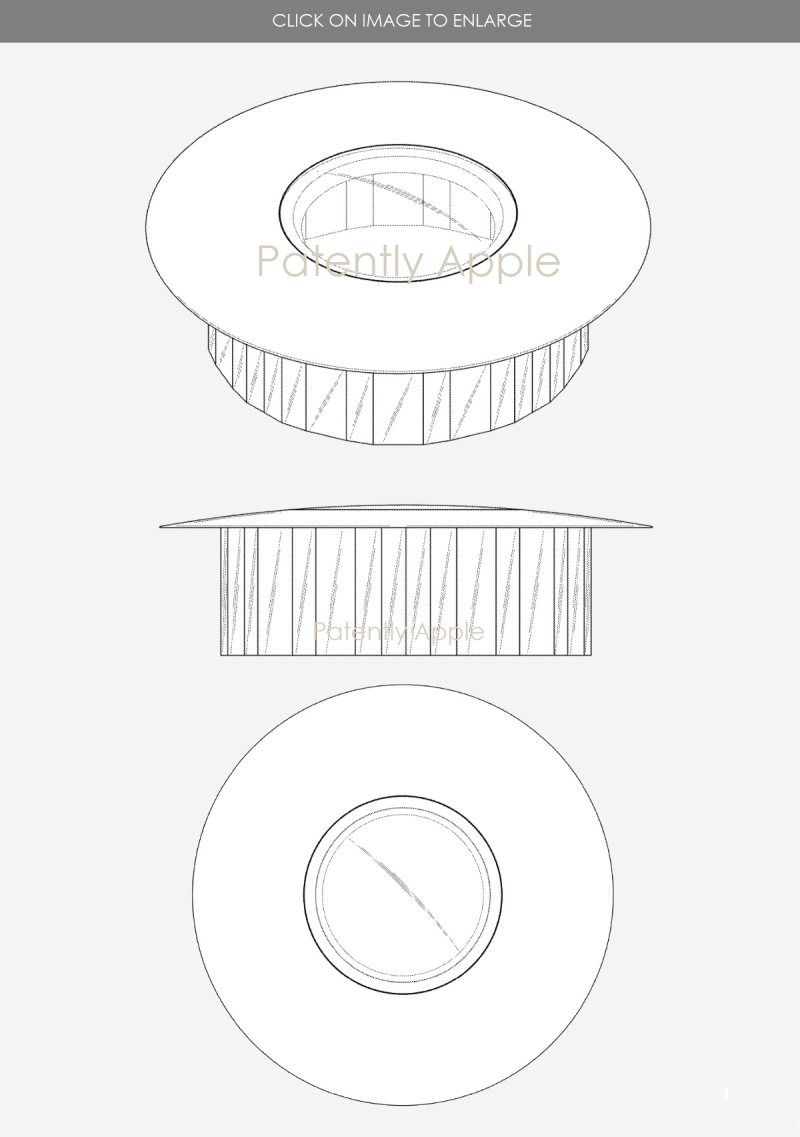 The U.S. Patent and Trademark Office officially published a series of 67 newly granted patents for Apple Inc. today. In this particular report we briefly touch on four of those patents as follows:

One of the inventors of granted patent 10,062,334 is Jean-Jacques Drolet, Head of Technology Scouting at OSRAM Opto Semiconductors. Drolet worked on five generations of the iMac display. The question becomes: Is utilizing quantum dots the secret behind Apple's sharp Retina displays for iMacs or is this something that's still in the works?

Apple's granted patent 10,063,835 generally relates to systems and methods for electronic imaging, and specifically to methods of illumination for enhancing the quality of captured images. The invention relates specifically to projection of patterned light in a 3D sensing system, the principles of the present invention may similarly be applied to enhance the performance of other projection-based imaging systems. Because the imaging system uses vertical-cavity surface-emitting laser (VCSEL) diodes, it's related to Apple's TrueDepth camera for Face ID and beyond. 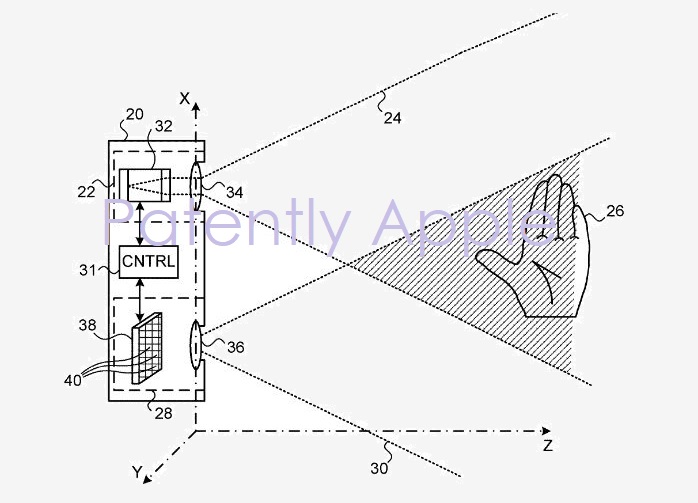 While Apple's first move into home speakers began with HomePod, the future of the project appears to be quite extensive as noted in this granted patent along with others that we've archived under "Audio, HomePod & Speakers." 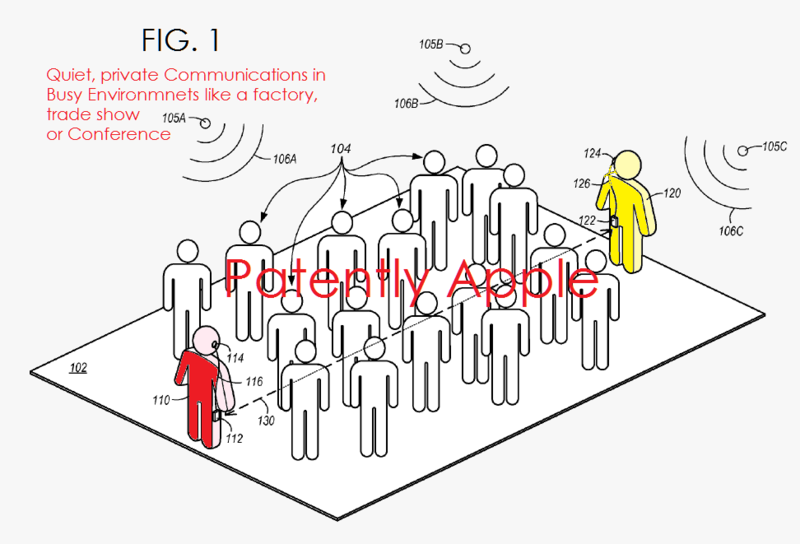 Apple's granted patent 10,064,233 covers an advanced Wi-Fi Direct capable communications headset. With such a headset you could be at a busy conference or trade show with colleagues, as noted in FIG. 1 below, who are visiting different company product booths at the same time and still be able to communicate with each other cutting out the noise of the crowd. You could review our original 2016 patent report on this invention here. 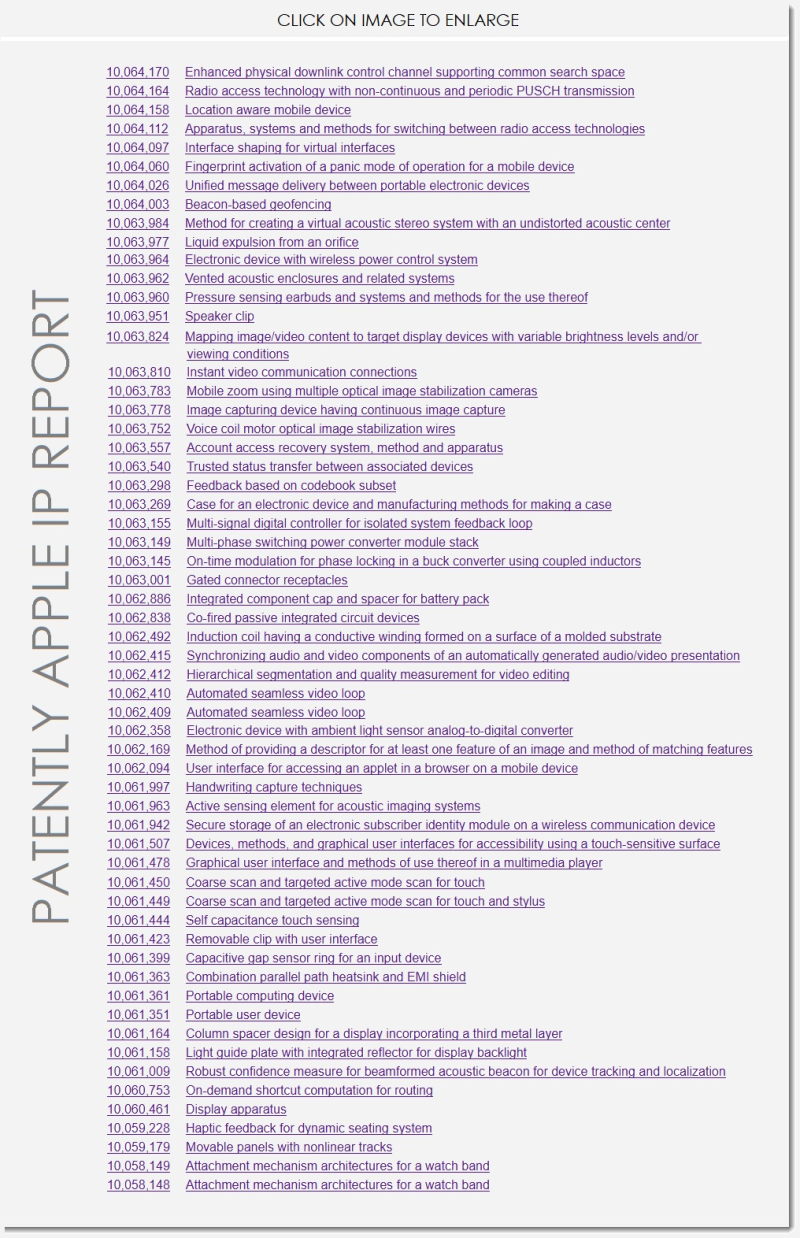