Home Archives Contact Us Subscribe Twitter MeWe Facebook Patently Mobile
Apple is slowly adding more Chinese Companies to its Supply Chain and away from Taiwan
Without a Single Flagship Store in India, Apple turns to Supporting a new Round of Franchisee-Run Stores

The U.S. Patent and Trademark Office officially published a series of 59 newly granted patents for Apple Inc. today. In this particular report we cover fabric device housings and bendable displays via laser formed slits. Apple also was granted a series of design patents covering AirPower and more. We wrap up this week's granted patent report with our traditional listing of the remaining granted patents that were issued to Apple today. Apple's patent FIG. 14 is a cross-sectional side view of an illustrative tube of fabric being used to enclose circuitry for an electronic device in accordance with an embodiment.

Apple clearly spells out the scope of this invention beyond the Smart Keyboard. Apple notes that the invention covers "electronic devices with structures such as housing structures that are formed using fabric such as a tablet computer, laptop computer, a desktop computer, a display, a cellular telephone, a media player, a wristwatch device or other wearable electronic equipment and headphones."

Patently Apple covered this as a patent application back on March 4, 2017. Review the report for more details. The history of the invention dates back to September 2015.

In November 2015 iFixit reported on the iPad Pro's Smart Keyboard. Under step #4 iFixit noted "In order to make the Smart Keyboard water and stain-resistant, Apple encapsulated the entire accessory inside some high tech fabric." This was the first product using fabrics as this granted patent reveals.

Apple's granted patent 10,056,205 was originally filed in Q1 2017 and published today by the US Patent and Trademark Office.

Granted Patent: Bendable iPhone with Laser-Formed Slits in the Display 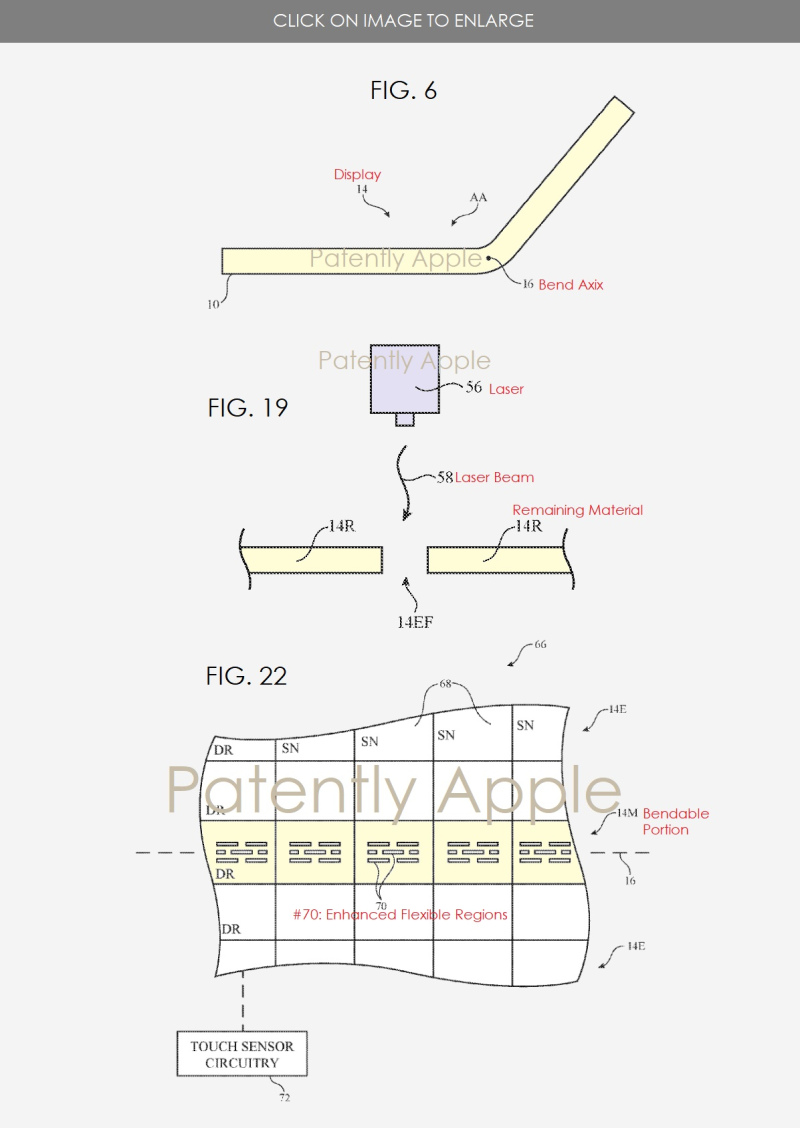 Apple's granted patent 10,056,443 was originally filed in Q and published today by the US Patent and Trademark Office. Patently Apple covered this as a patent application back in October 2017 in a report titled "Apple Invents a Laser that cuts Micro Slots in OLED or Micro-LED Displays to Create Foldable Displays." 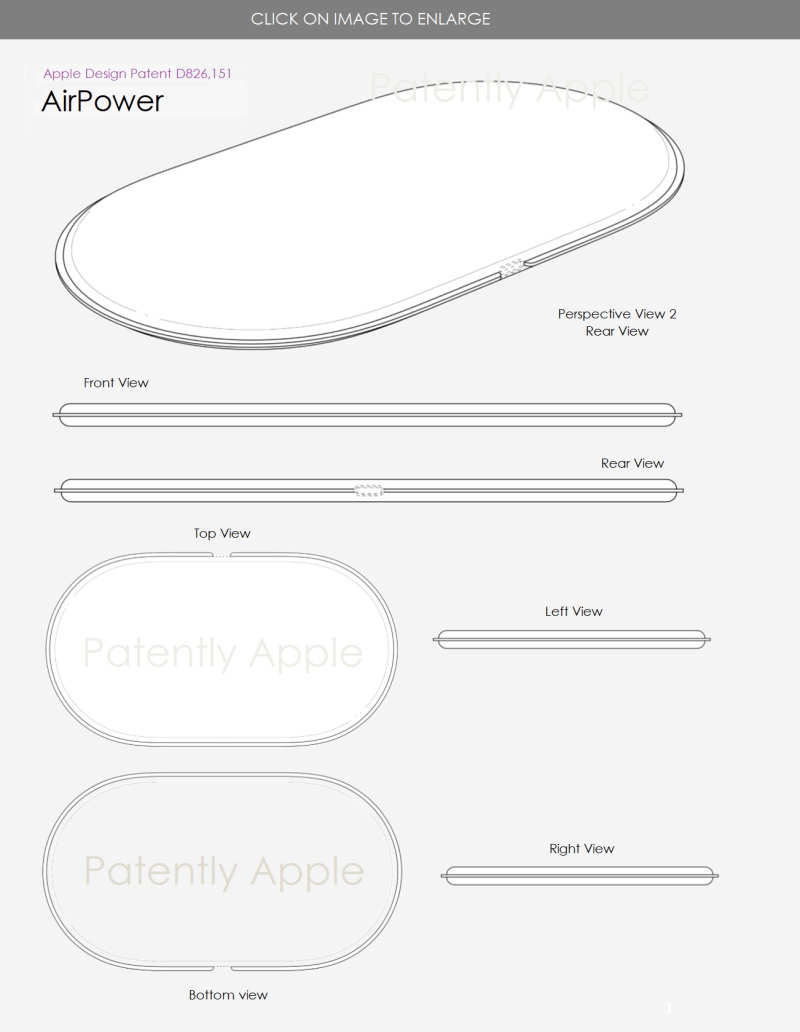 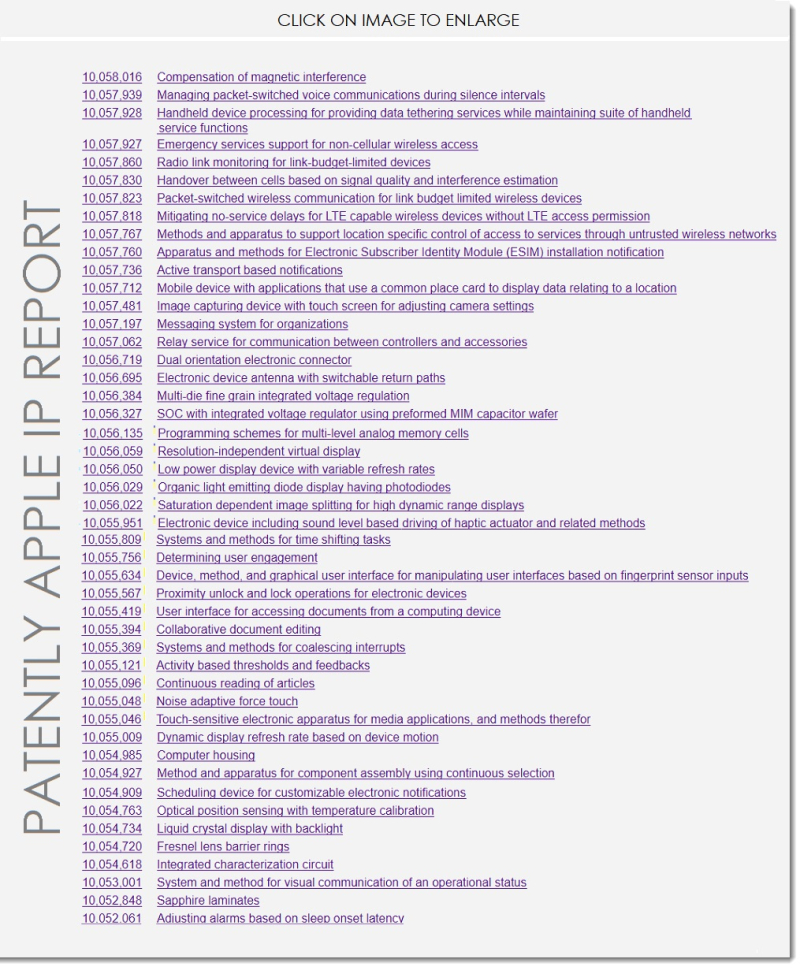