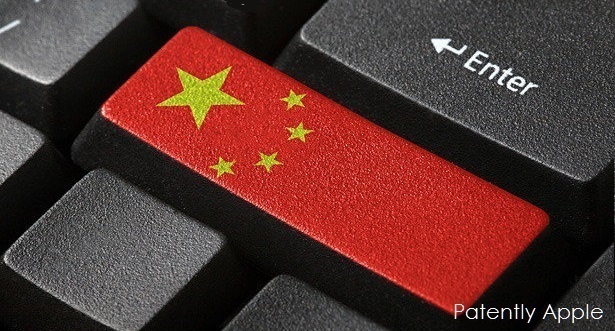 Our 'End of the Day' report posted yesterday included a story titled "China Propaganda Machine Publicly Scolds Apple." While China's official state broadcast railed against Apple over illegal content such as gambling apps on their platform – they were also harshly criticizing Apple for not helping to clean up spam and unsolicited calls. We didn't add it to yesterday's report because it was part of a new government campaign that only started last month. Apple hadn't had time to implement any procedures on these new matters.

Well, it didn't take time for Apple to officially respond in-part to the criticism by the Chinese government.

Reuters reports today that "Apple Inc is working with Chinese telecom firms to find ways to reduce spam received through its messaging service, days after it was accused by state media of allowing illegal content on its platform, China News Service reported on Thursday.

Apple is exploring ways to cut spam messages, including using advanced technology to identify junk messages and rolling out more tools to block hostile accounts, an Apple official was quoted by the state-run China News Service as saying.

'We've been working to reduce the issue of spam for quite some time,'an Apple spokeswoman told Reuters in an email." Read the full Reuters report here for more on this story.