Apple is Still the King of Tablets, is the Most Valued Company on the Planet and the Tower Theater Store in L.A. takes Shape 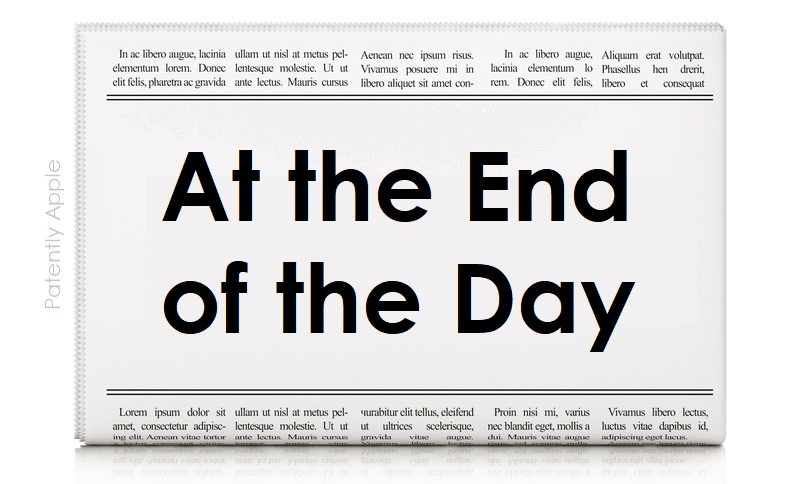 IDC reported this afternoon that the worldwide tablet market declined 13.5% during the second quarter of 2018 (2Q18) as global shipments fell to 33 million.

Slate tablets accounted for the majority of the market with 28.4 million units, down 14.5% from the previous year.

Detachable tablets also declined during the quarter largely due to the high-profile product launches in the second quarter of 2017 and the absence of timely updates to those products in 2Q18.

"The first-generation of Windows 10 on Snapdragon detachables failed to impress as sluggish performance and the limited number of available programs and apps prevented the first few products in the category from achieving mass market success," said Lauren Guenveur, senior research analyst for IDC's Tablet team.

Jitesh Ubrani, senior research analyst with IDC's Worldwide Quarterly Mobile Device Trackers said that "The detachable market is at a crucial stage as it has been driven primarily by premium products from Microsoft and Apple and growth has slowed in recent months."

Microsoft who? It's ridiculous for Mr. Ubrani to even have Microsoft in the same sentence as Apple when it comes to tablets. Microsoft has never cracked IDC's top five tablets chart while Apple has been #1 since tablets came to market with iPad.

Apple was once again the Worldwide leader in Q2 2018 as noted in IDC's chart below. Unfortunately, IDC repeated their chart in their current report and so we don't the tablet stats for the U.S. market. That may show up in the next 24 hours and if it does we'll update our report. 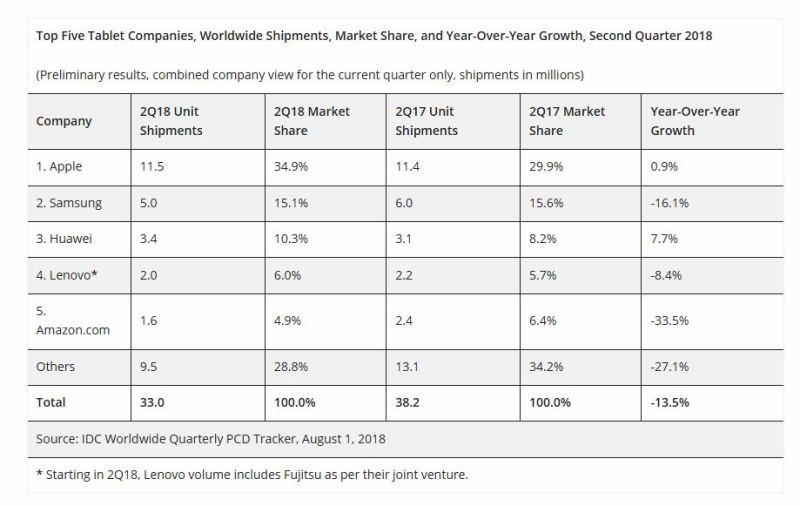 IDC noted that "Apple's lead continued unabated. The launch of a newer iPad towards the end of the first quarter, combined with improvements to the OS and the renewed push into Education, seems to be paying off for the company."

Earlier today Apple became the first U.S. Company to Hit $1 Trillion Value. This evening Reuters reports that Apple's CEO Tim Cook said that the company's $1 trillion market capitalization was 'not the most important measure' of the company's success but was instead a result of its focus on its products and other factors.

In a memo to Apple's more than 120,000 employees that was seen by Reuters, Cook called the valuation a 'significant milestone' that gave the company 'much to be proud of.' But he said it should not be the Cupertino, California, company's focus.

Cook added that 'Financial returns are simply the result of Apple's innovation, putting our products and customers first, and always staying true to our values.'" For more read the full report here.

'Steve founded Apple on the belief that the power of human creativity can solve even the biggest challenges — and that the people who are crazy enough to think they can change the world are the ones who do,' Cook wrote.

Cook added 'It's you, our team, that makes Apple great and our success is due to your hard work, dedication and passion. I am deeply humbled by what you do, and it's the privilege of a lifetime to work alongside you.'

Apple's CEO said he thanked his staff 'from the bottom of my heart' for working late hours, extra trips and 'all the times you refuse to settle for anything less than excellence.'

He ended the letter writing: 'Just as Steve always did in moments like this, we should all look forward to Apple's bright future and the great work we'll do together."

Teaser: Apple gives an insight into plans for the Tower Theater in Los Angeles 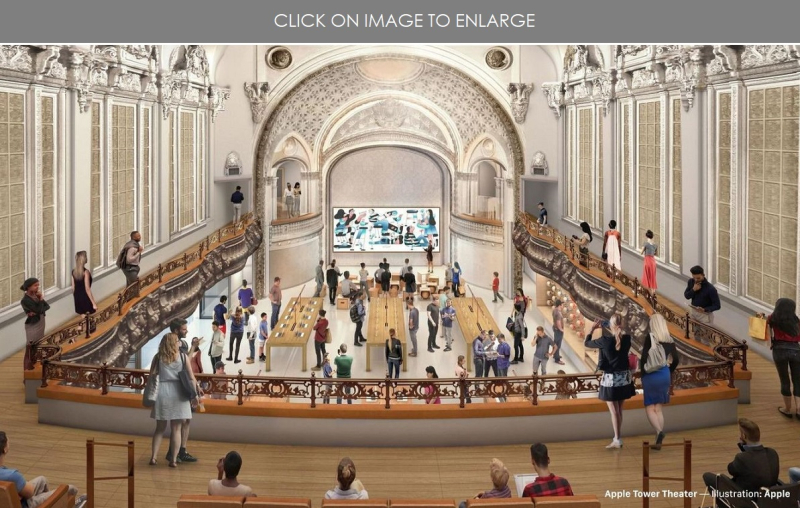 Germany's Storeteller was first to post an Apple teaser photo of the plans for the new Tower Theater store in Los Angeles. We reported in May 2016 that Apple was considering the Historic Tower Theater in L.A. for a Classic Apple Store. The dream is alive.