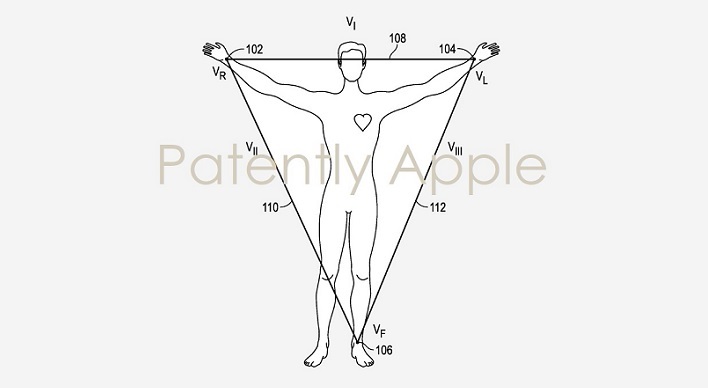 A new report published today claims that Apple has a team exploring a custom processor that can make better sense of health information coming off sensors from deep inside its devices.

The effort hints at Apple's ability to pump out custom chips on as-needed basis, reflecting a greater level of vertical integration than other technology companies. Building custom chips for narrow functions can help Apple add new features and improve efficiency of its hardware while protecting its intellectual property from would-be imitators.

A July 10 job posting from Apple's Health Sensing hardware team says, "We are looking for sensor ASIC architects to help develop ASICs for new sensors and sensing systems for future Apple products. We have openings for analog as well as digital ASIC architects."

While scouring through Apple job postings has been used in other reports to get a hint of what Apple is working on, it's not exactly a science or a sure method of forecasting a future Apple product. A direction Apple is investigating, yes. Accurately predicting a product, no.

Even CNBC mildly admits that "It's also possible that Apple's chip hires are related to current biomedical sensors, rather than future ones." So keep that in mind regarding a future dedicated health chip. For more on this, read the full CNBC report here.

On the flip side, Apple was granted a patent today for a health related device that appears to be completely different from Apple Watch that has the capability of recording electrocardiographic signals, and more particularly to detecting and correcting for inversions in electrocardiographic measurements caused by wearing the device on varying locations on the human body. There's more information on this here.

At one point in Apple's patent they note: "A processor in the device can then calculate the positions of the QRS complexes (or R waves) and can compute an average template for each of the 6 leads by overlapping and averaging the recorded beats in synchrony with the R waves. The mention of a "processor" is listed several times in Apple's patent description, but more importantly in Apple's patent claims starting with claim 1 which would make it a key element in the device that Apple is describing in their granted patent. It would strongly suggest a dedicated processor for this related health activity but could simply be a processor within a future AX Bionic processor architecture.

While every mobile device uses a processor, it's not always common to have it pointed out or singled out in every patent's claims. Being that it's emphasized, it could mean it carries an importance specifically for this particular health device or family of future health devices including Apple Watch.

Technically, an Application-Specific Integrated Circuit (ASIC) is an integrated circuit customized for a particular use, rather than intended for general-purpose use.