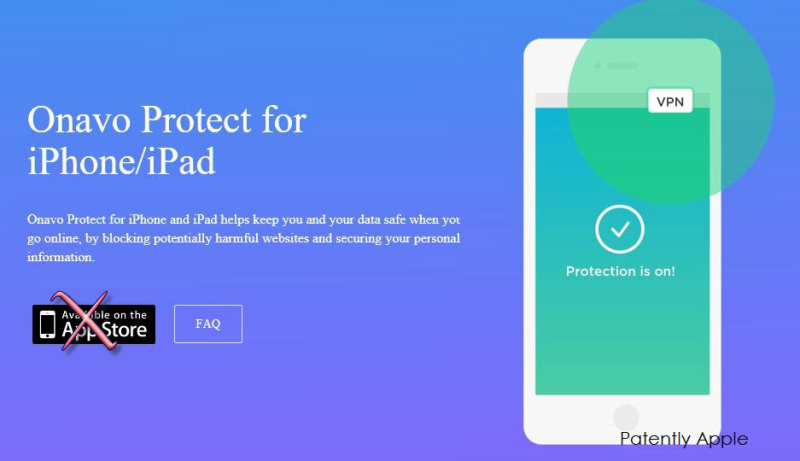 It's being reported that Apple has officially removed Facebook's Onavo security app from the App Store because it does not comply with its privacy rules.

An Apple spokesperson said in an email to CNBC that "We work hard to protect user privacy and data security throughout the Apple ecosystem. With the latest update to our guidelines, we made it explicitly clear that apps should not collect information about which other apps are installed on a user's device for the purposes of analytics or advertising/marketing and must make it clear what user data will be collected and how it will be used."

Facebook acquired Israel-based Onavo in 2013, snapping up the free security app that lets users access a virtual private network, or VPN, to browse the web and download apps with a greater degree of privacy.

In June, Facebook told Congress that it does not use Onavo data "for Facebook product uses" or to collect information about individuals, but it has admitted to using Onavo to gather broad information about which apps are popular and how people are using them, which it uses to improve its own products. Check out the CNBC report for more.