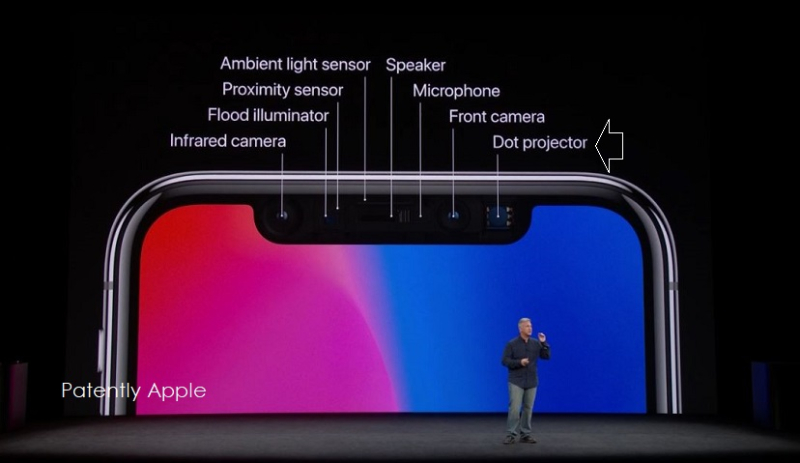 The U.S. Patent and Trademark Office officially published a series of 59 newly granted patents for Apple Inc. today. In this particular report we cover two inventions. The first granted patent is for one of the inventions behind Apple's TrueDepth Camera's Dot Projector that uses Vertical Cavity Surface Emitting Lasers (VCSELs). The second granted patent relates to a customizable 3D avatar application that Apple was working on since 2010 that over time morphed into the iOS 12 feature called Memoji that's found in Messages.

Apple's newly granted patent covers their invention relating to optical projection, and particularly to integrated optical projectors. Micro-miniature optical projectors are used in a variety of applications. For example, such projectors may be used to cast a pattern of coded or structured light onto an object for purposes of 3D mapping (also known as depth mapping). This is what is used in Apple's TrueDepth Camera with its 'Dot Projector,' as pointed out in our cover graphic.

Apple's patent FIG. 1 below is a schematic diagram of an integrated optical projector #30. In a typical application, the projector produces and projects a pattern of light spots onto an object or scene, in order to enable an imaging and processing system (not shown) to analyze the projected pattern and estimate a three-dimensional (3-D) map of the object or scene. 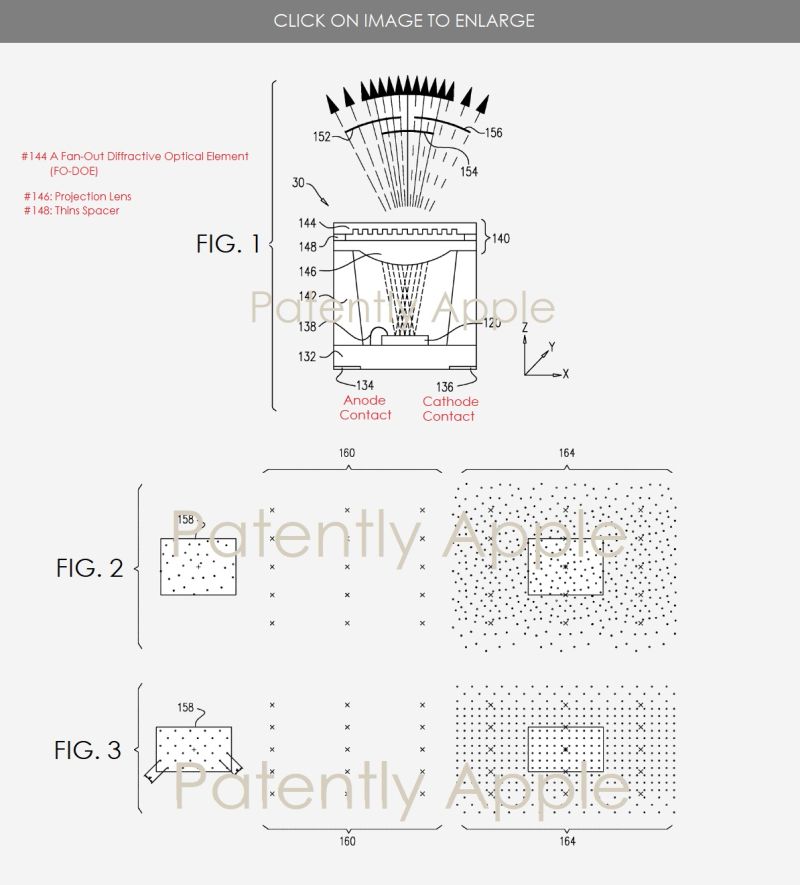 For more details, see Apple's granted patent 10,054,430 for more details. Apple filed for this patent in March 2016 and the U.S. Patent Office published it today.

In simplistic terms, Apple had created the foundation for Avatars way back in 2012 that would give user the ability to customize an Avatar by adding glasses hair styles, hair color and so forth. Then came the 2017 TrueDepth camera and Avatars went high tech and morphed into Memoji which is coming to iOS 12. 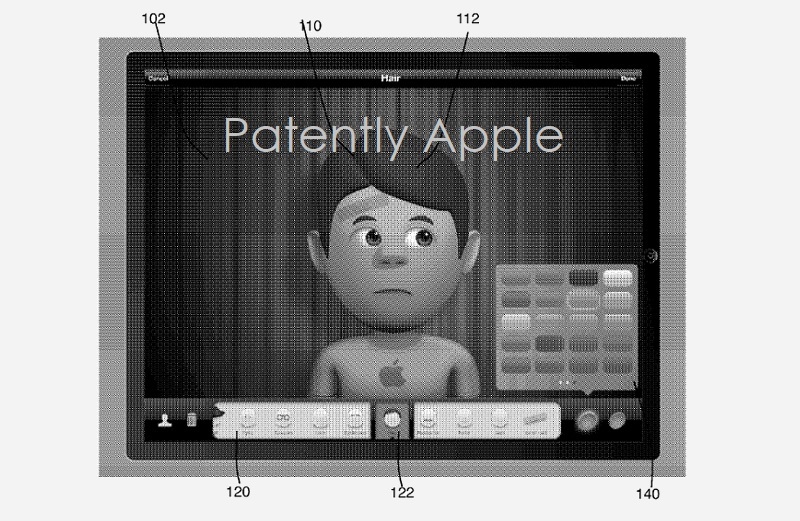 You could see how customizing Memoji works in the video below starting around the 2:45 mark of the Krystal Lora video below. It follows the same principles of the granted patent today.