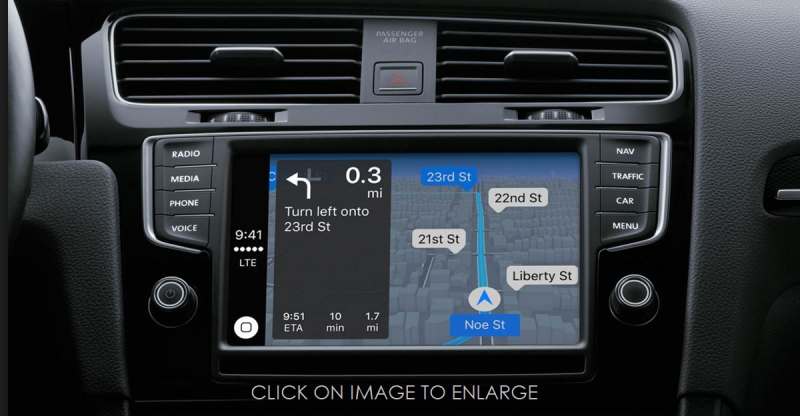 Today the US Patent & Trademark Office published a continuation patent application from Apple that relates to their Maps app, specifically in context with its turn-by-turn navigation for CarPlay. Apple has added a major set of new patent claims describing a new method, a new system comprising one or more processors and more.

For the record, Patently Apple first covered today's continuation patent as a granted patent back in January of this year that you check out here. The invention itself dates back to 2013. 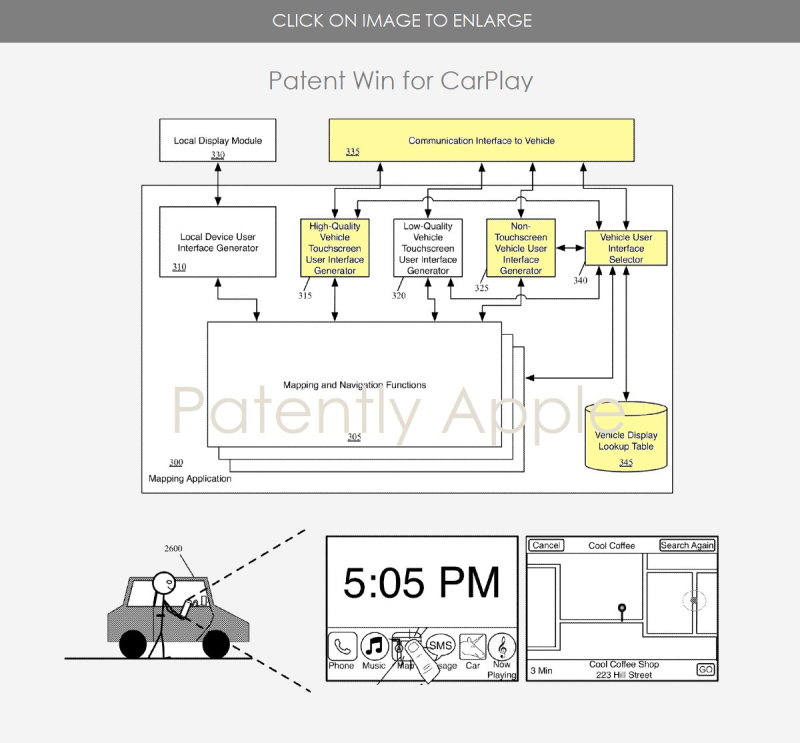 So what has Apple added to their January granted patent to warrant today's "continuation patent"? Once again, the additions and/or deletions are found in Apple's patent claims.

Firstly, Apple has cancelled claim #1 that was found in their January granted patent. It read as follows:

Secondly Apple adds a major "Method" in patent claim #2 and because of that, a string of 6 new patent claims supporting the new method is found. The major method reads as follows:

Thirdly, patent claim #9 introduces a new "non-transitory computer readable medium" and the 6 new claims beneath it are presented.

Fourthly, Apple introduces in Claim #16 "A system comprising one or more processors" and the 6 new claims beneath it are presented.

This is a major continuation patent and if you're interested in reviewing the new patent claims in detail, then be sure to review the patent here.

Some of the inventors listed on the patent include veteran Senior Interface Design Marcel Van Os; Lily Vulcano, Senior Software Engineer, Cocoa Frameworks and worked on Maps from 2011 to Nov. 2017; Brad Moore, Senior Engineer Manager for Maps App until 2014, then moved to Uber and is now with Dropbox; and lastly Jorge Fino, Human Interface Designer at time of patent and then moved on to Oculus until 2015 and is currently at Pearl Automation.