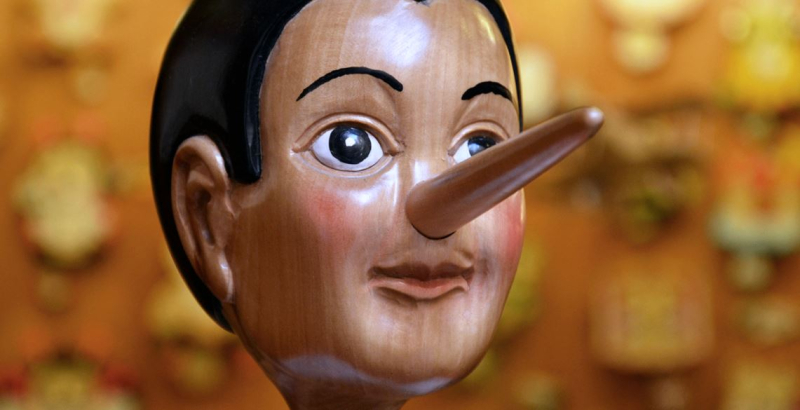 Whenever Samsung has a bad quarter, the talk of a foldable smartphone pops up in the conversation to steer the bad news in another direction. The latest incident occurred earlier this month when Samsung's mobile President talked about a foldable smartphone and 5G technologies with the media in New York after the Galaxy Note9 event.

Koh stated in a press conference that "I don't want to hand over the world's first title," when asked when Samsung will launch the foldable smartphone. Koh went on to say that he will make an official announcement of the foldable phone because he wants it to do "well."

Doesn't that sound like it's something that's to occur just around the corner? That's the impression registered in the media. Yet Samsung executives are now singing another tune to dial back the hype.

According to a report published by The Korea Herald last week, "Samsung Display is speeding up preparations for the mass-production of foldable panels as it has recently created a task force (TF) solely dedicated to the brand-new technology.

The team was set up last month under the firm's OLED product development division. About 200 employees were deployed from other research labs and business divisions within the company.

Sources said key parts makers, including Samsung Display, are preparing to start their supplies as Samsung has tentatively decided on the launch schedule of the new foldable phone.

Then reality hits with a thud. The report ends by stating that "A Samsung Display official also confirmed the TF has been set up but denied any immediate plans for the mass-production of the foldable panels."

This is a consistent theme of Samsung's mobile hinting that they're on the cusp of introducing the world's first foldable smartphone and then have other executives in the wings denying such a development.

This time Koh went so far to say that the smartphone wasn't a folding display but rather two displays that fold together. That's a far more complex product to produce. Yet he hyped it to cushion the blow of another bad Samsung quarter partly due to a slump in their phone division.

The Korean media is hell bent on promoting the coming foldable smartphone revolution by Samsung. The Korea Herald has kept a May 4th report on their front news page about the phone dubbed "the winner," even though Samsung's chief has since stated that it's not a foldable display based phone as the Herald's story graphic suggests but rather two displays that fold over.

Huawei has mocked Samsung and has said that they'll be the first to produce a successful folding smartphone in Q4 2018. The Nikkei reported on this in July and we reported on this rumor in May.

The mere thought that a Chinese phone maker is going to beat Samsung to market with a folding smartphone is just too hard for some in the Korean press to accept.

Only time will tell if Samsung has a secret project that could actually bring a dual display smartphone to market in Q1 2018 as some have suggested. But more than likely, it's a mirage that Samsung's mobile division has cooked up once again to smooth over their latest bad-news quarter.

While there's no denying that Samsung has been working on a series of folding phones over the last few years as our patent archives prove out, it's the timing to market that's in question. And in this recent example, Koh used the event to deliver fake news.