Walmart Exploring the Subscription Video-Streaming Service Business to take on Amazon's Prime, Netflix and others

Investors Business Daily reported back in February that Walmart is much larger than Amazon by revenue. Walmart's 2017 sales surpassed $500 billion for the first time, almost 3X that of Amazon. The two companies are battling it on multiple fronts including groceries. Today we're learning that a new war front may be opening with Walmart tapping TV Executive Mark Greenberg to explore a new streaming service that would compete with Amazon's Prime Video.

Variety, who reported on this news last Thursday stated that "Industry sources confirmed a Wall Street Journal report that Greenberg is working with Walmart to scope out a potential subscription VOD service, with a lineup of content and a price point designed to appeal to Walmart's core base of consumers in 'Middle America.' The retailing giant is planning to jump into the subscription-video space, angling to compete with Netflix and Amazon Prime Video." I'm sure the target is really Amazon first and foremost.

The news of this began to surface with a story by "The Information." According to that report, "Walmart is mulling an $8-per-month price point to undercut the entry-level pricing of Netflix and Amazon's video products."

Variety added that "For Walmart, Greenberg represents an exec who's well-versed in the challenges of running a subscription-video service. He was part of the founding team that created the strategic blueprint for Epix, which was the first cable TV network designed to span multiple platforms: linear TV, VOD and digital devices."

Epix has original series like the Deep State and Berlin Station, two fantastic series if you happen to be a fan of drama. It goes to show that the Epix team and Greenberg have the talent of backing quality content. 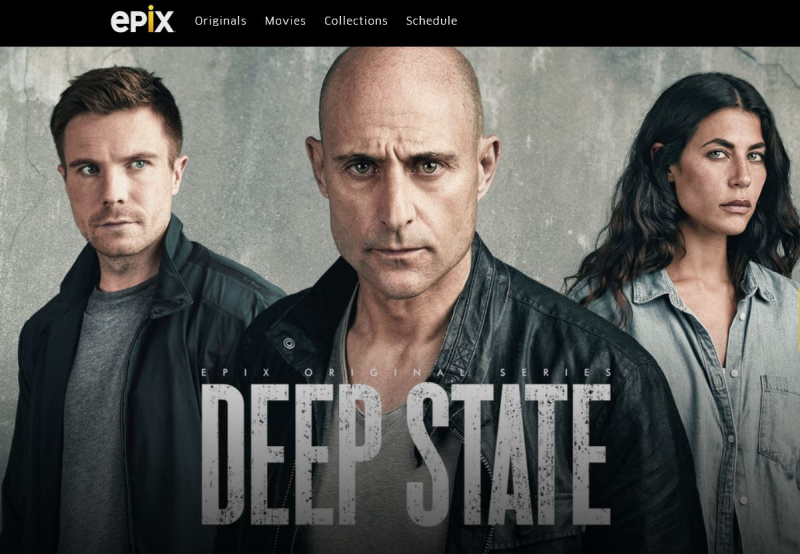 Technically Walmart already has an edge in this market with Vudu, a company that they acquired back in 2010. Vudu, is a content delivery and media technology company responsible for Vudu-branded interactive media services and devices. Vudu distributes full-length movies over the Internet to televisions in the U.S. For more on this read the full Variety report here.

If Walmart gives the project the green light, it will put even more pressure on Apple's expected Worldwide Video (or whatever they'll call it at launch time) that has yet to launch.

Of course Apple's service will appeal to its large established fan base. It's been rumored that Apple is likely to tie in Apple Music while having the hardware edge for Mobile TV services with iDevices and their Apple TV box.

Yet with so many services in this space such as Netflix, Amazon Prime, Epix and perhaps one from Walmart, Apple fans will be challenged in choosing what's best for their families and budget.

At the end of the day, the story is about Walmart and I can't see them passing on a future video streaming service. I think that they want keep the pressure on all-things Amazon, their number one rival. But business is business and we'll have to see how it all plays out. A final decision on the venture is expected to be made sometime early fall.