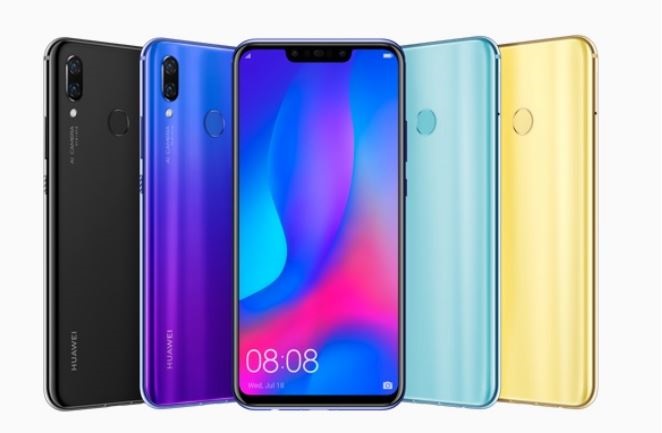 Huawei announced it has shipped 100 million smartphones so far in 2018, and the company is on track to ship 200 million units by the end of the year, according to Richard Yu, CEO of Huawei's consumer business group.

As Huawei had previously stated that it aims to overtake Apple as the number two smartphone vendor within the next few years, it is likely that the company would effectively bring that goal into a reality shortly, according to industry sources. Apple reportedly shipped over 215 million iPhone devices in 2017.

At the same event, Yu also revealed that Huawei's smartphone shipments have grown 51 times compared to seven years ago, and now the company holds a 30% share of the smartphone market in China.

Yu attributed this achievement to good sales of a number of the company's models and the company's strong presence in some overseas markets such as India, a weak market for Apple.

While the smartphone trends of both Huawei and Xiaomi appear to be on track to overtake Apple in Worldwide shipments over the next two years, anything could happen in that time frame that isn't expected. Apple could introduce more models and get more aggressive in markets such as India and Brazil which would alter future trends.

On the flip side, if Huawei is ever allowed to fairly enter the U.S. market (with restrictions), they would overtake Apple's iPhone in a flash.