The Smartphone Market Declined 7% in China for Q2 2018, with Apple Bucking the Trend 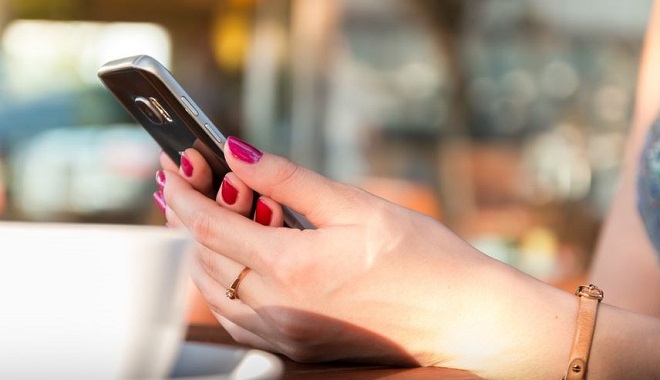 Late this afternoon Patently Apple posted a report titled "Apple has Recorded a new June Quarter Record with Revenue up 17% and EPS up 40%." At the same time an analytical report was posted to highlight Q2 2018 smartphone performance in China with Apple breaking even.

According to the latest research from Counterpoint's Market Monitor service, smartphone shipments in China declined 7% annually but grew sequentially. The top five brands captured a record 84% of the market.

James Yan, Research Director at Counterpoint Research: "The Chinese smartphone market has been declining YoY since Q3 2017. This is the first time that any large smartphone market has seen this kind of correction with four consecutive quarters of decline. Yan blamed the decline squarely on consumers holding on to their smartphones for a longer time before upgrading."

While Huawei was the only Chinese smartphone OEM to show growth for the quarter, as noted in the chart below, Apple's growth remained flat while gaining 1% market share YoY.  The other 3 Chinese smartphone vendors experienced various degrees of decline in growth.

Last week Kantar revealed that the iPhone X continues to be the top selling device, making up 5.3% of all handsets sold – it has now been the best-selling model in China every month since its release in November 2017.

In Counterpoint's new report, they show that Apple's iPhone X was the 3rd most popular smartphone in China in Q2 and the iPhone 8 Plus the fourth most popular.

Research Analyst, Flora Tang on Apple: "Apple shipments remain flat YoY in China. During the quarter, share of online sales for Apple grew both sequentially and annually due to comparatively higher discounts available on online as compared to offline channels. E-commerce is now a key part of Apple's channel strategy in China, contributing to almost a third of its total sales in China. Riding on the trend it was the third largest brand in terms of sales volume during the 618 festival. iPhone X and iPhone 8 Plus surprisingly remained one of the popular and top selling models in China during Q2 2018."