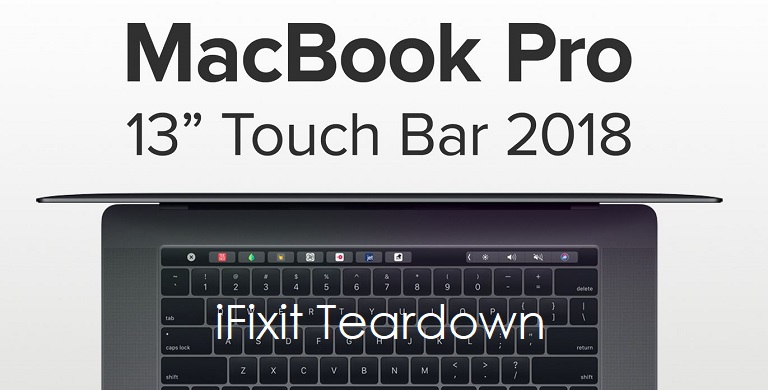 The iFixit teardown of the updated 13-inch MacBook Pro is now available, with the video coming at a later time. Below are just a few of the teardown highlights.

To learn about every chip and supplier, check out the full MacBook Pro iFixit teardown here. The video has yet to be released.