In Q2 Apple had Strong iPhone Growth in the U.S. with 8 out of the top 10 Smartphones being iPhones and iPhone X being #1 in China 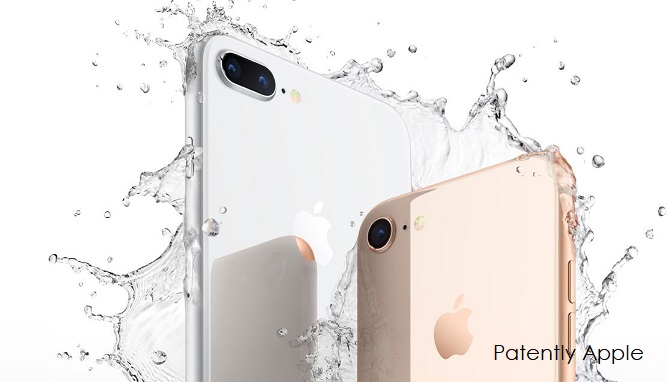 In a new report today we learn that Apple's iOS performed best in the USA, where a stellar three months helped shift market share up 5.9 percentage points to 38.7%. The iPhone 8 and iPhone 8 Plus lead Apple's sales, together accounting for nearly one in five smartphones sold, while iPhone X was the fourth best-selling device during the period. Samsung and LG have both felt the heat from Apple's performance, seeing share fall over the year.

Kantar's Global Strategic Insight Director Dominic Sunnebo further noted in his report that "Apple continues to wield huge power in the US market, with iPhone models making up eight out of the ten best-selling models in the past three months.

Apple currently enjoys unprecedented depth across the smartphone price spectrum, ranging from the iPhone SE to the $1,000 iPhone X; resulting in continued growth and hitting Samsung and LG hard.

Kantar's report also touched on China noting that Android claimed 80.4% share in China in the three months to June 2018 – up by 2.0 percentage points.

Even with Android growing in China, it was revealed that the iPhone X continues to be the top selling device, making up 5.3% of all handsets sold – it has now been the best-selling model in China every month since its release in November 2017.

The major brands in China are continuing to squeeze out challengers, with Huawei, Apple, Xiaomi, and BBK Group (Oppo/Vivo) accounting for 87% of sales in the past three months, up from 80% a year ago.

While Samsung is well represented at the premium end of the market with its S9 and Note series, and its budget orientated J series helps compete against LG, lack of depth in the mid-high tier is allowing Apple to find a new avenue for growth.