Home Archives Contact Us Subscribe Twitter MeWe Facebook Patently Mobile
While Samsung has introduced their new 'Unbreakable' OLED Display Panel, Apple is likely to go with Gorilla Glass 6
Apple Reveals in Patent Application that the MacBook Pro may include a Touch Display in the Future 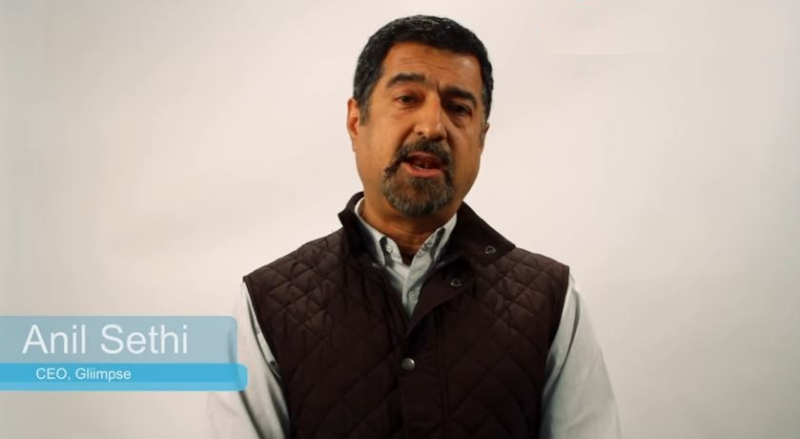 Anil Sethi, the former director of Apple's health care team, has spent his entire career trying to unlock patients' health data from clunky electronic medical record systems and get it easily into the hands of those who most need it. "If their health information is spread across the opposite ends of the galaxy, we can create a patient-mediated wormhole that connects all this data together."

Sethi arrived at Apple in 2016, after his previous personal health start-up, Gliimpse, was acquired by Apple to help bring medical records to the masses via the iPhone.

Sethi is the founder of Ciitizen, an early-stage start-up that's focused on helping people with cancer access their data. It's a deeply personal effort for Sethi, who left Apple late last year to care for his sister, Tania, as she was dying from breast cancer.

The firm Andreessen Horowitz who is backing Sethi is finding opportunities in what general partner Vijay Pande calls "dark data."

Other health investments in Andreessen's bio fund include Camp4, which is developing technology to help with targeted drug development, and TwoXAR, which describes itself as "an artificial intelligence-driven drug discovery company." For more on this read the full CNBC report here.

While Canada has had such a system in place for some time now for any doctor to access a patience entire medical records, the system doesn't yet extend through to patients.