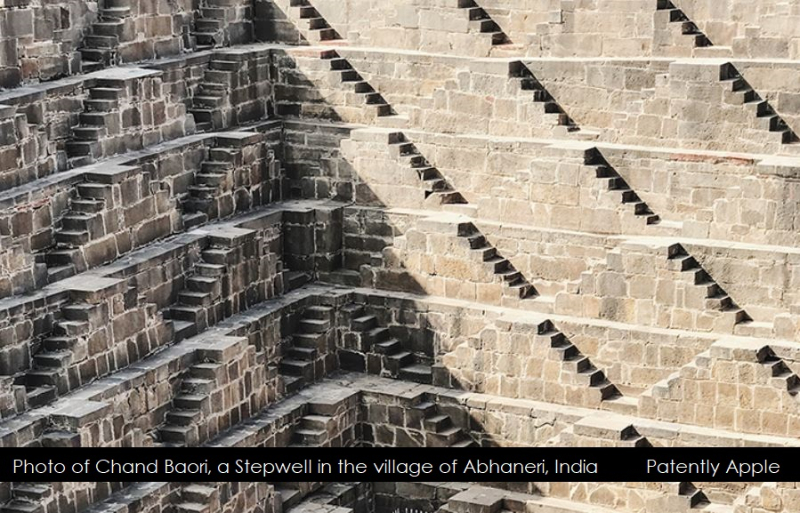 The iPhone Photography Awards (IPPAWARDS) is the first and the longest running iPhone photography competition since 2007. IPPAWARDS has been celebrating the creativity of the iPhone users since the first iPhone has inspired, excited and engaged the users worldwide. Since then every year, IPPAWARDS has selected the best shots among thousands of images submitted by iPhone photographers from 120+ countries around the world. Before covering this year's winners for best iPhone shots, I took a look back at some of the winning shots that were truly fantastic.

Some of the IPPAWARD winners from 2014 ended up in a Vanity Fair Italy online article. Below are some of my favorites from that collection.

All of the Photos below could be enlarged by simply clicking on them.

Is that photo for real or is it the work of an award winning taxidermist? How does one get a wild animal to look at the camera and grin? Shot on an iPhone. It's insanely great. 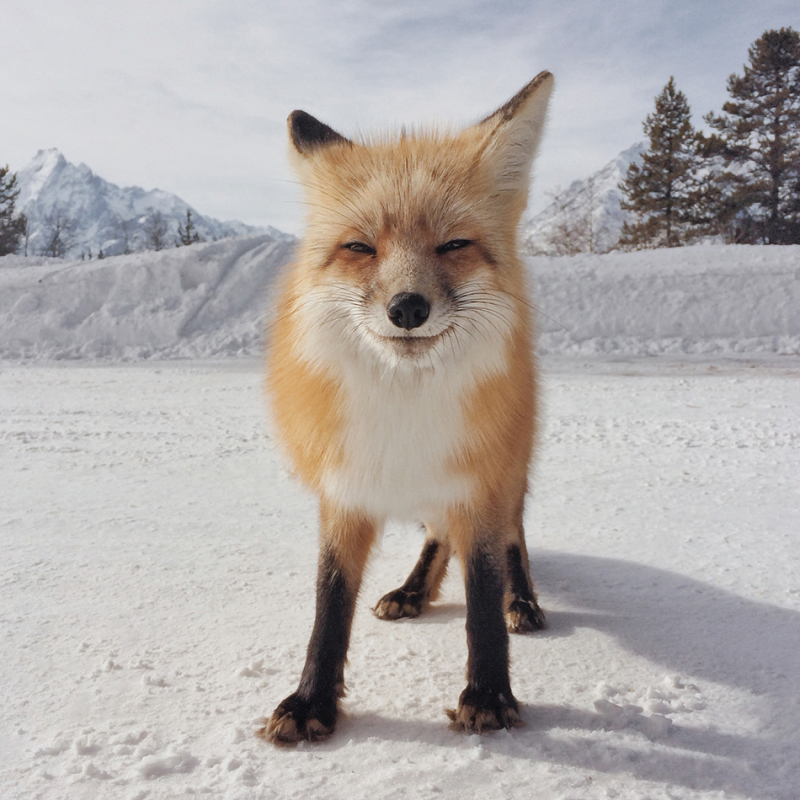 Below is a storm rolling in caught on an iPhone. I've never seen anything like it. Truly fantastic. 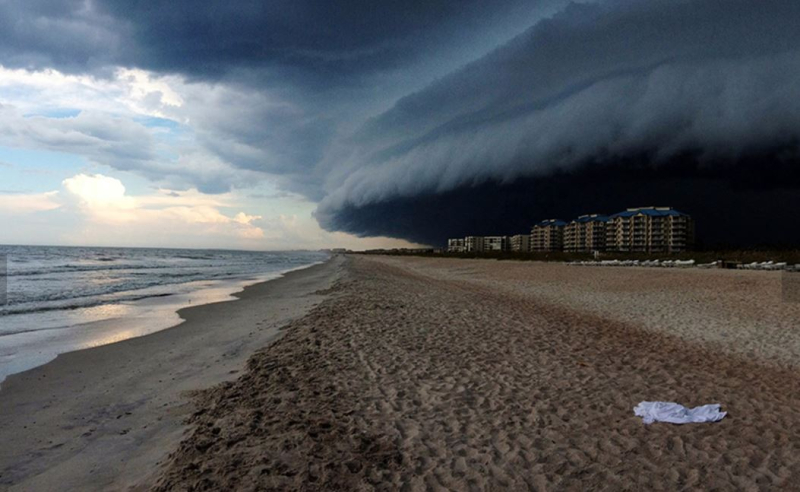 Life is short. Do something different. Take a walk on an Iceberg. Just avoid the mile deep crevices. 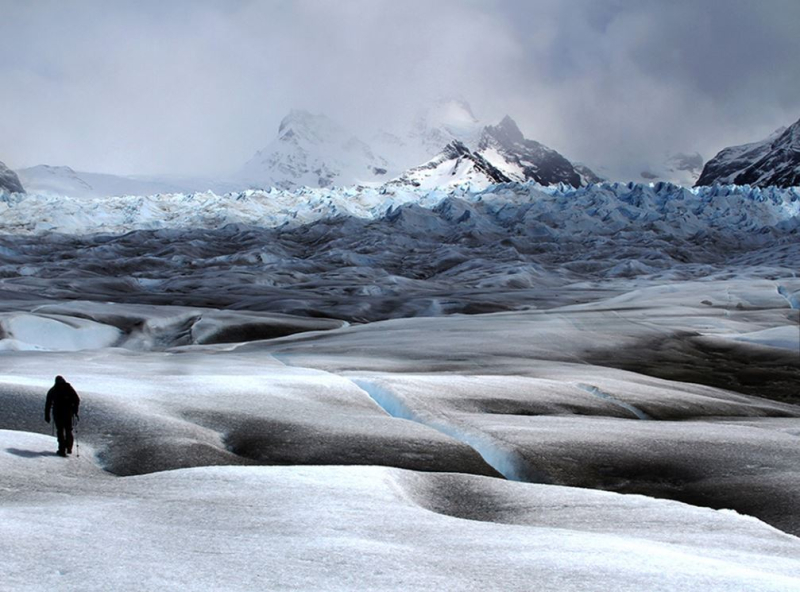 The right Monochrome Photo is always cool, even if it's a gangster. 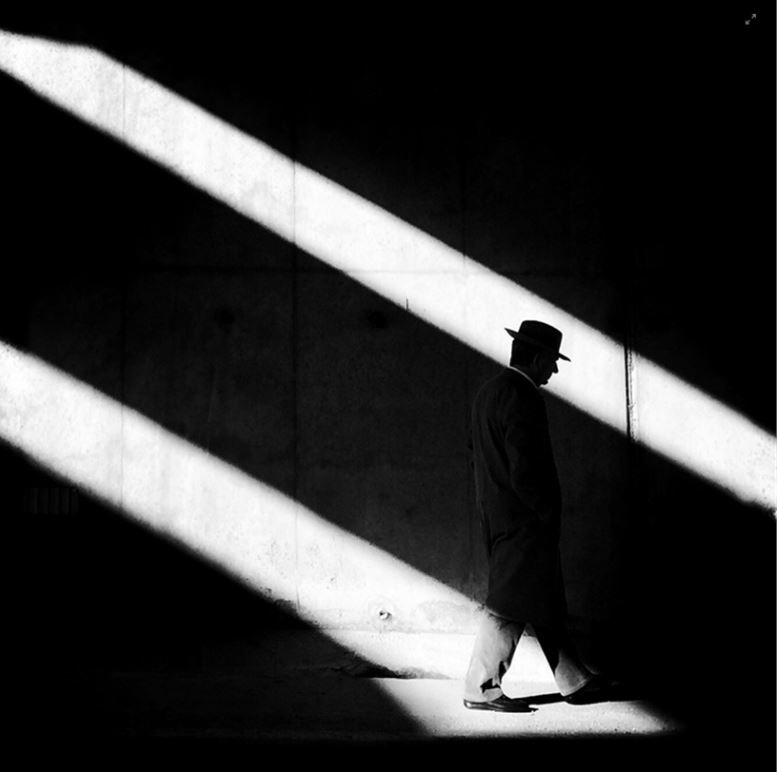 You could find these and other great 2014 iPhone shots in Vanity Fair Italy. You could find more great shots for 2014 and 2015 here or just go to "Gallery" in the menu and access any year of your choosing starting from 2008 with massive breakout sub-categories starting in 2013. It's an amazing collection of photos from people through to architecture like our cover photo.

For 2018, my favorite iPhone photo was taken by Huapeng Zhao in the province of YanTai ShanDong, China, on an iPhone 6. The photo is called Eye to Eye 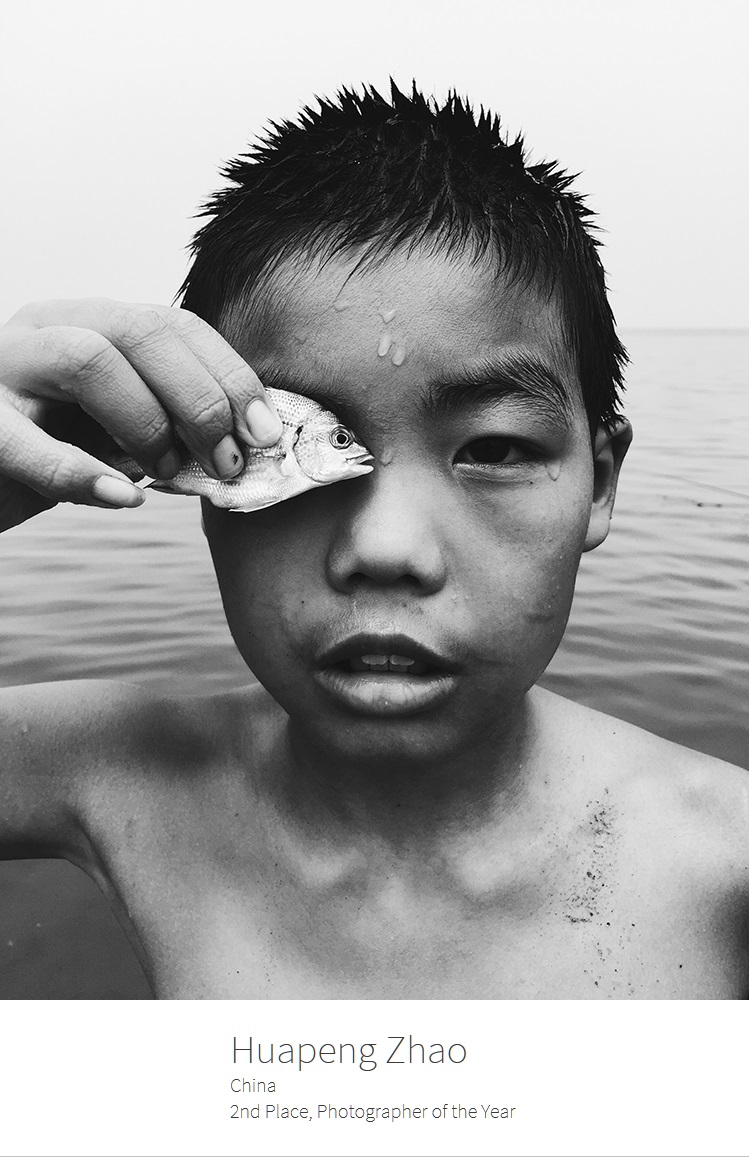 The Photo below titled Baiana in yellow and blue was taken by photographer of the year Alexandre Weber of Switzerland. It landed in first place. 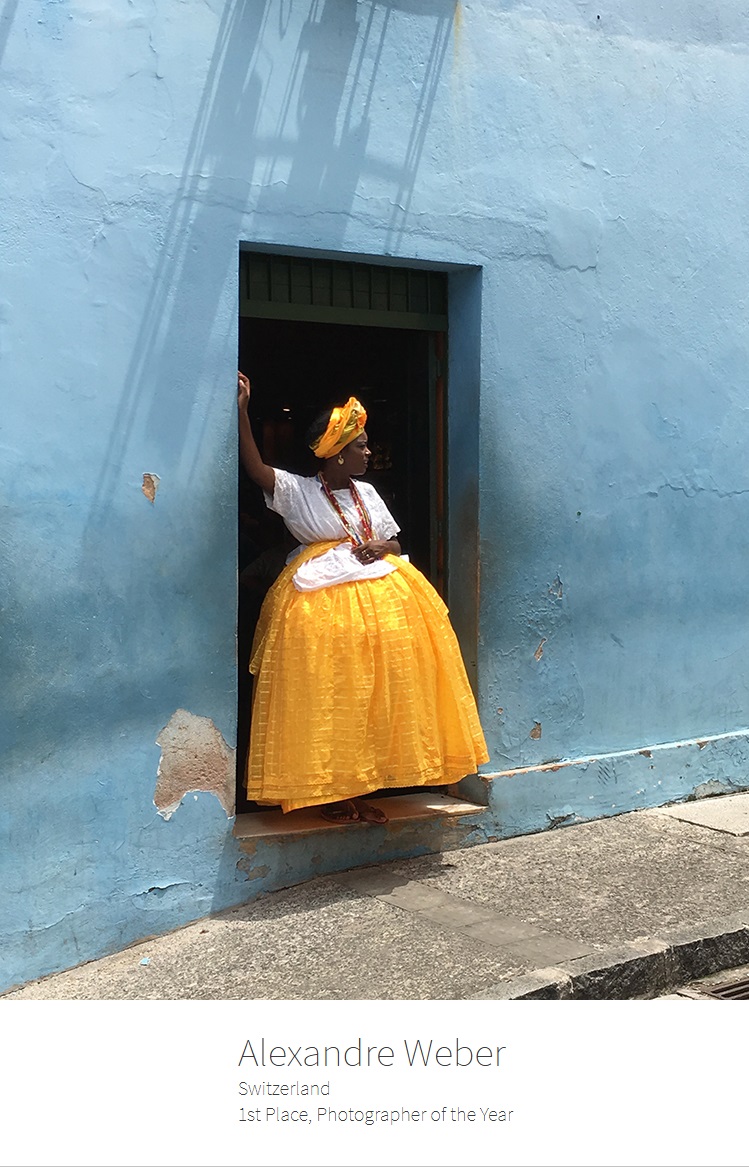 For the Grand Prize winner and the photo that took 3rd place, check out the official IPPAWARDS home page here.

If you think you have what it takes to be an award winning iPhone photographer, then you have until March 31, 2019 to get your photos in to be judged. Find out about the rules you'll need to abide by here and answers to common questions about entering the competition here.

Do have any favorite photos from the IPPAWARDS gallery? Let us know in the comment section below.

In the end, we congratulate and applaud all of the 2018 iPhone photo winners.