At the End of the Day: A Round-Up of other Apple and Technology Stories for July, 11, 2018 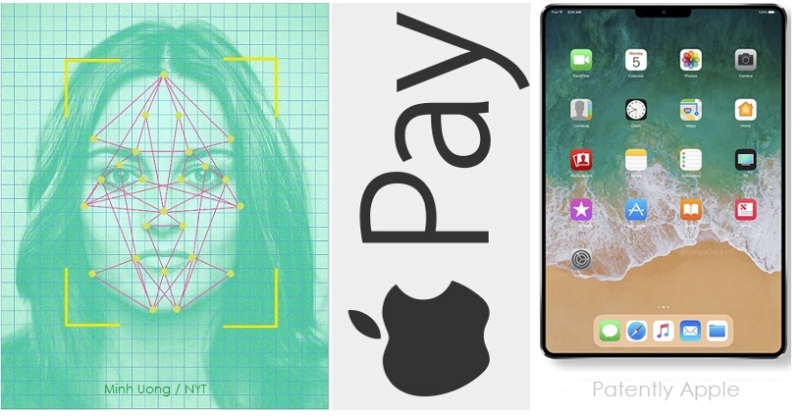 Beyond the major stories of the day, our 'At the End of the Day' report takes a final look at other Apple and technology news that was published today that might be of interest to our readership.

#1 iPad Update: Apple analyst Ming-Chi-Kuo is back with another round of Apple product predictions. Apple's 10.5" iPad will offer a larger 11" display and the appearance of the iPad will undergo a positive shift as the Home Button disappears and gains Face ID – features long foreseen by most Apple news sites. 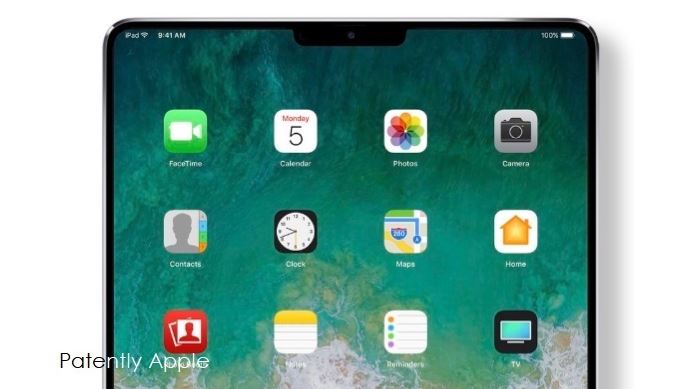 #2 Apple Pay News: derStandard in Austria reports that 'Payment Service Australia (PSA) is in negotiations with Apple to offer Apple Pay by the fall. In Europe, the service is already available in France, Italy, Denmark, Poland and Russia, among others. UniCredit, the parent company of Bank Austria, is already offering Apple Pay in Italy.

#3 Facebook sets off Privacy Alarms: The New York Times posted a lengthy reports about Facebook's big push into facial recognition. The report notes that Facebook is taking a huge reputational risk by aggressively pushing the use of facial recognition at a time when its data-mining practices are under heightened scrutiny in the United States and Europe. Already, more than a dozen privacy and consumer groups, and at least a few officials, argue that the company's use of facial recognition has violated people's privacy by not obtaining appropriate user consent. 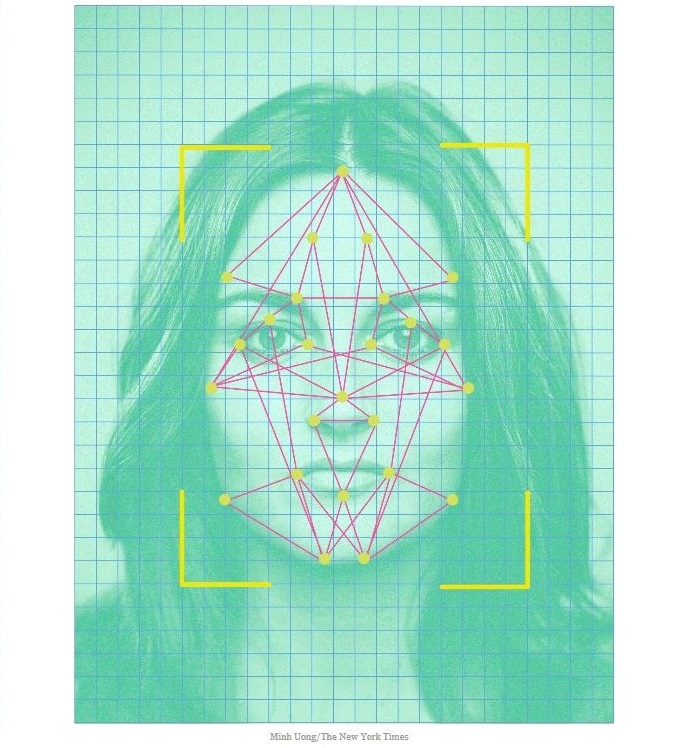 Jennifer Lynch, a senior staff attorney with the Electronic Frontier Foundation, a digital rights group stated for the report that "Facebook tries to explain their practices in ways that make Facebook look like the good guy, that they are somehow protecting your privacy, but it doesn't get at the fact that they are scanning every photo." 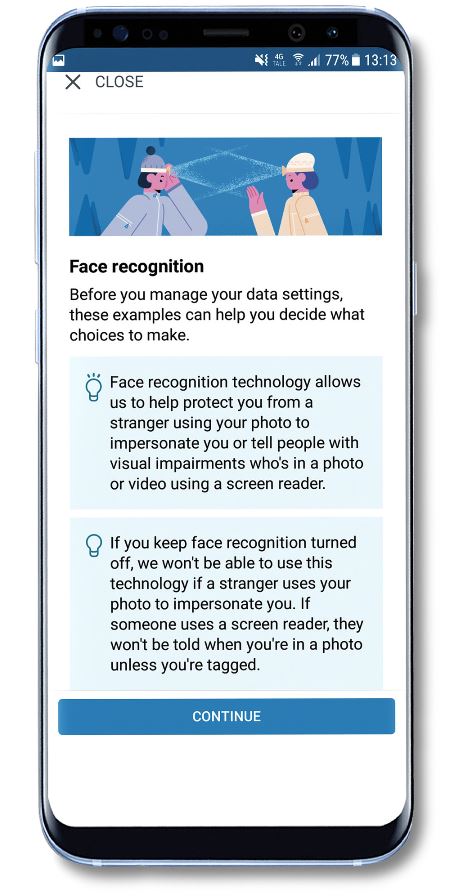 Viviane Reding, the former justice commissioner of the European Commission who is now a member of the European Parliament stated for the record that "Facebook is somehow threatening me that, if I do not buy into face recognition, I will be in danger. It goes completely against the European law because it tries to manipulate consent."

It's definitely an interesting subject as other companies like Apple with Face ID features are becoming common. With iPhone X, Face ID is a convenient option, but it's not a mandatory security feature.

However, Apple does say this about photos in macOS Sierra: "When you first open Photos, it scans your library to identify people in your photos. After the scan is done, you can open the People album, view collections of photos organized by the faces in them, and assign names to the people Photos found." It doesn't sound like Photos has to be given permission before it automatically scanning your library. That might be an issue in the future.