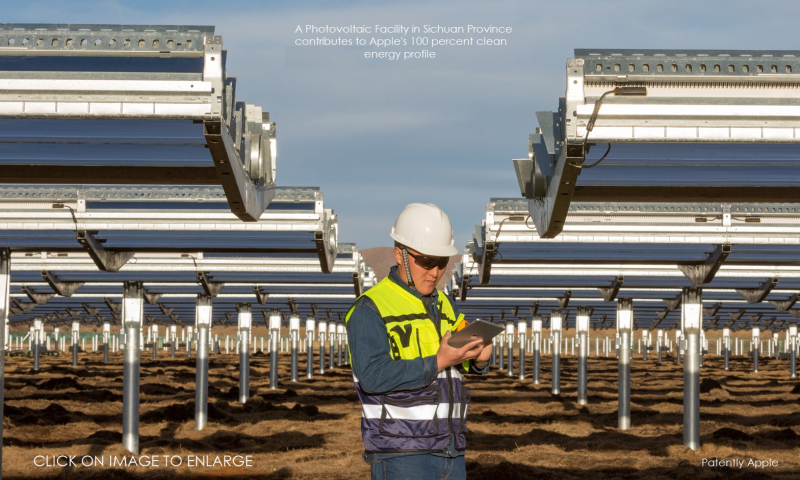 Beyond the major stories of the day, our 'At the End of the Day' report takes a final look at other technology news that was published that might be of interest to our readership.

#1. Apple launches new clean energy fund in China; Apple today announced a new first-of-its-kind investment fund in China to connect suppliers with renewable energy sources. As part of Apple's commitment to address climate change and increase the use of renewable energy within its supply chain, 10 initial suppliers and Apple will jointly invest nearly $300 million over the next four years into the China Clean Energy Fund. The fund will invest in and develop clean energy projects totaling more than 1 gigawatt of renewable energy in China, the equivalent of powering nearly 1 million homes.

Lisa Jackson, Apple's vice president of Environment, Policy and Social Initiatives: "At Apple, we are proud to join with companies that are stepping up to address the climate challenge. We're thrilled so many of our suppliers are participating in the fund and hope this model can be replicated globally to help businesses of all sizes make a significant positive impact on our planet." Read Apple's full press release here.

#2. Consumer Intelligence Research Partners makes the case that Apple does poorly selling their own line of accessories. 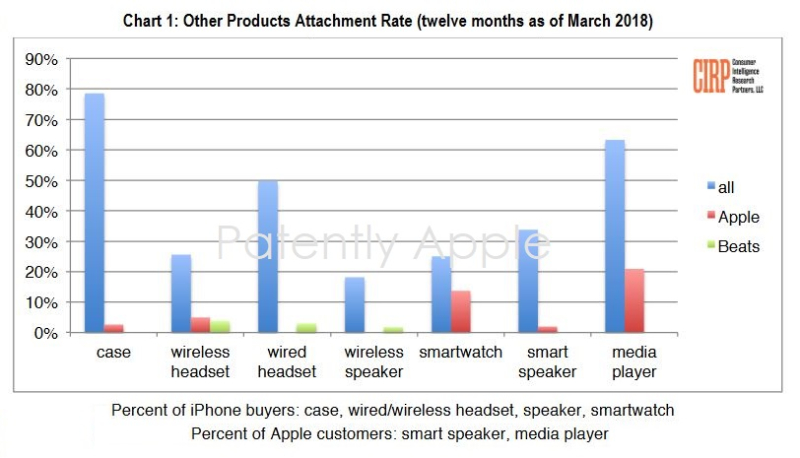 The report notes that "Apple's share of consumers that have Apple and Beats accessory products is small to very small. Apple has succeeded most with Apple TV, which 21% of Apple customers own, and has been available for the longest time. This still is less than one-third of Apple customers who own a streaming video player. Apple Watch has also gained a foothold, with 14% of iPhone buyers owning one."

Yet "Apple's other products have very small shares, relative to both the installed base of customers and to competitors. The Beats product line of wired and wireless headsets and wireless speakers has sold to 2-4% of iPhone buyers,. AirPods have sold to about 5% of iPhone buyers. Apple has never seriously promoted cases, which shows in its 2% share of iPhone buyers. HomePod is the newest product in the smart speaker market, and has a similarly small share of Apple consumers, at 2% of theinstalled base. Relative to Amazon Echo and Google Home, this represents about 6% of the total share of smart speakers for Apple hardware customers."

#3. The New York Times published a report titled "I Used Apple's New Controls to Limit a Teenager's iPhone Time (and It Worked!)." Brian X Chen from the NYTimes notes in his report that "Even as people have embraced the smartphone as one of the most powerful tech products, they are keeping a wary eye on the addictiveness of turning on the device to check for social media updates, read websites and play games. Some studies have tied extended screen time to distraction in classrooms, sleep deprivation and depression."

Chen's report covers a three week trial with Apple's new 'Screen Time' app that assists users in cutting down their online time, especially for teens. To see how his test went, check out the story here.