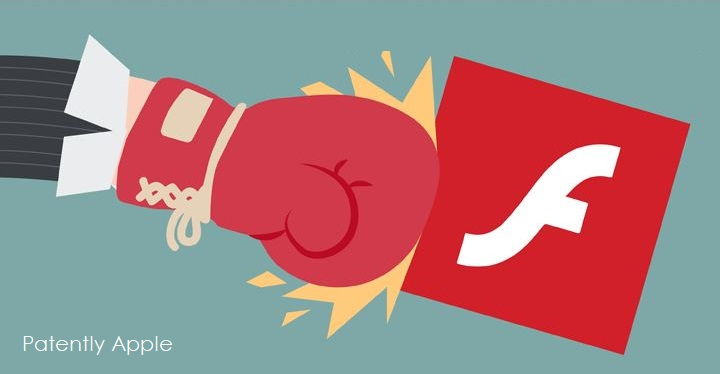 Last year we posted a report titled "The Late Steve Jobs said that Adobe Flash wasn't right for the Mobile Era & Adobe has now set 2020 to Retire it." The report pointed out a public letter published in 2010 wherein the late Apple CEO Steve Jobs criticized Flash's reliability, security and performance. In 2017 Adobe said it was aiming to retire Flash sometime in 2020. It was revealed in reports last week revealed that U.S. Senators were asking Government agencies to stop using Flash over the next 60 days.

US Senator Ron Wyden from Oregon has asked several government agencies to get working on a plan to remove Adobe Flash from government systems before it’s too late. 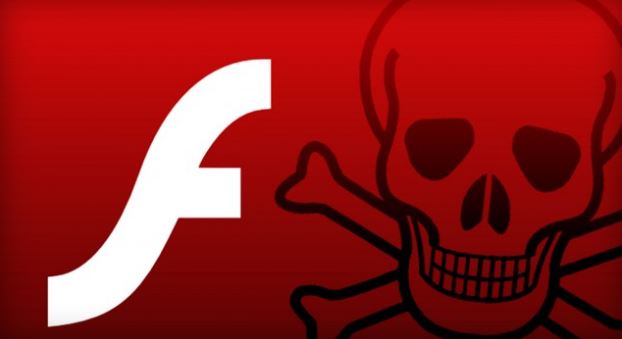 There was a time not many years ago when the web ran largely on Flash. You needed to deal with animated web page elements even for simple tasks like checking a restaurant's menu or looking up airfare. The lack of Flash support on the iPhone was cited as a serious shortcoming, one that Adobe tried to exploit by partnering with Google on Flash for Android. That crashed and burned because Flash is just too clunky to run well on mobile devices.

Wyden sent his request to the US National Institute of Standards and Technology (NIST), the National Security Agency (NSA), and the Department of Homeland Security (DHS). He asks for three actions to save the government from Flash. First off, Wyden wants all government agencies to stop deploying new Flash content within 60 days. Secondly, existing Flash elements should also be replaced by August 1, 2019 at the latest.

For his third point and more, check out the full ExtremeTech report here. You could also read about this story in the Washington Times report here.

2010 Conclusions on Flash by Steve Jobs

"Flash was created during the PC era – for PCs and mice. Flash is a successful business for Adobe, and we can understand why they want to push it beyond PCs. But the mobile era is about low power devices, touch interfaces and open web standards – all areas where Flash falls short.

The avalanche of media outlets offering their content for Apple's mobile devices demonstrates that Flash is no longer necessary to watch video or consume any kind of web content. And the 250,000 apps on Apple's App Store proves that Flash isn't necessary for tens of thousands of developers to create graphically rich applications, including games.

New open standards created in the mobile era, such as HTML5, will win on mobile devices (and PCs too). Perhaps Adobe should focus more on creating great HTML5 tools for the future, and less on criticizing Apple for leaving the past behind."

And the winner in that war was of course Apple's co-founder, the late Steve Jobs.