Some of Apple's top camera engineers reside in Apple's imaging and sensing group in Israel where the TrueDepth camera technology was invented starting with PrimeSense. This multi-disciplinary group of engineers is responsible for architecture, design, and development of these highly complex sensing systems for all Apple products. One of the engineers listed on today's patent application is Tal Kaitz, who is listed as "Algorithm team leader." 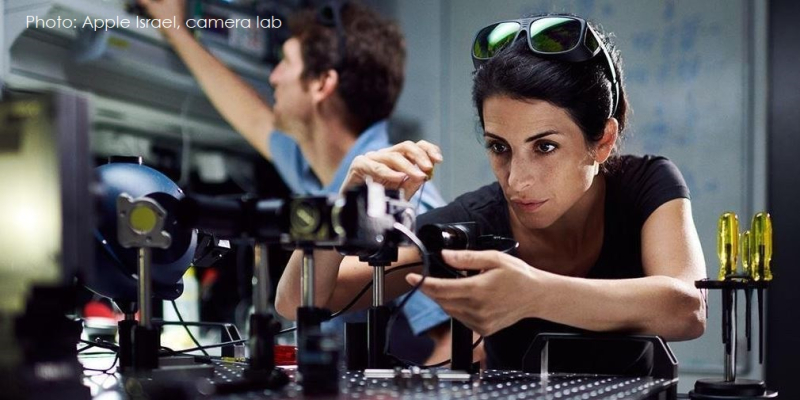 On the web we find that "A single photon is the indivisible minimum energy unit of light, and therefore, detectors with the capability of single-photon detection are ultimate tools for weak light detection. So far, single-photon detectors (SPDs) have been widely used in numerous applications such as quantum communication, quantum information processing, Lidar and photoluminescence.

Most near-infrared SPDs can be sorted into three principal categories of devices: photomultiplier tubes, superconducting devices and semiconductor single-photon avalanche diodes (SPADs). Apart from these devices, there are also some new technologies for single-photon detection such as quantum-dot optically gated field-effect transistor3 and quantum dot resonant tunneling diodes. Up-conversion detectors combining the nonlinear optical process of sum frequency generation and Si SPADs are still considered to belong to semiconductor devices." Apple's patent FIG. 1 above shows one example of a system that includes one or more SPAD detectors; FIG. 2, which Apple highlights, depicts one example of a line scan system; FIG. 18 shows a block diagram of a pixel array having a sensitivity that can be modulated.

Apple notes that there are issues with how SPADs function today and their invention describes their effort to modulate the sensitivity of a single-photon avalanche diode (SPAD) detector over time.

A non-uniform histogram is then constructed based on a time of flight of each detected photon. The non-uniform histogram includes a first bin that represents a first span of time, and a second bin that represents a different second span of time. The first bin provides the SPAD detector with a first sensitivity to photons and the second bin a second sensitivity to photons that is different from the first sensitivity.

Unless you're familiar with this technology, today's patent filing is a very difficult read. For engineers in this field who eat bolts and diodes for breakfast, check out Apple's full patent application / invention here.

For the rest of us, it's clear that Apple's imaging and sensing group in Israel is doing some amazing work advancing Apple's TrueDepth Camera and preparing to take it to the next level which could eventually lead to introducing in-air gesturing commands and beyond. 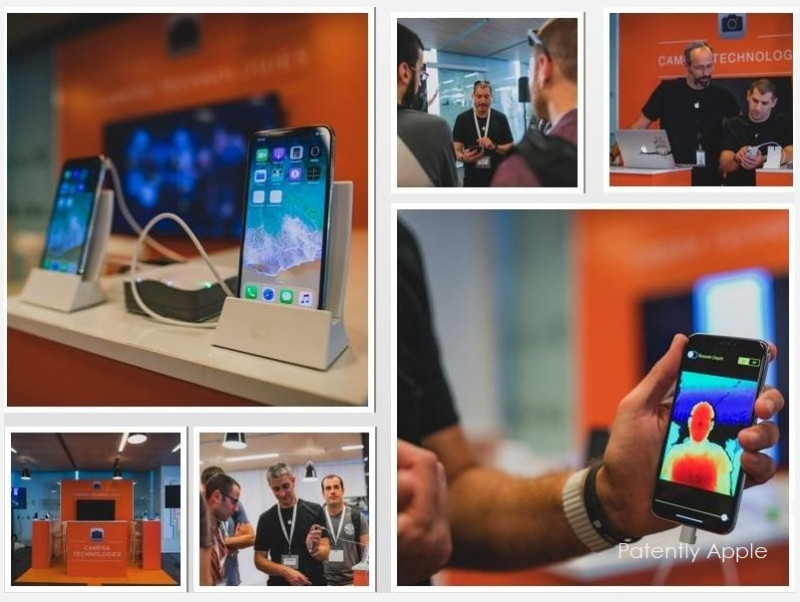