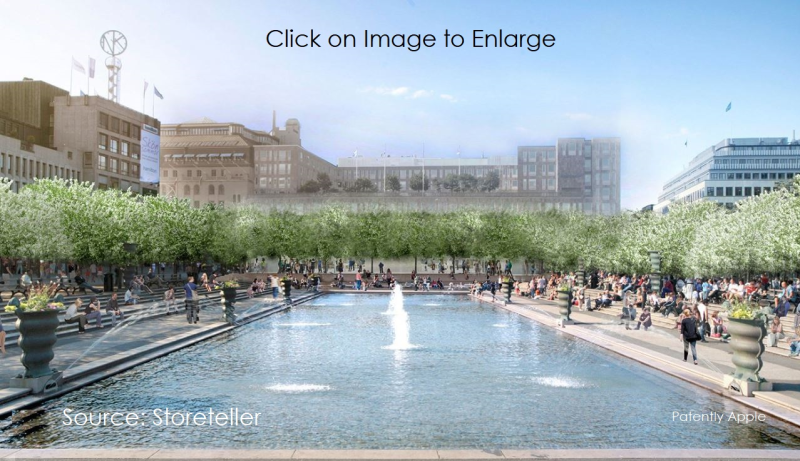 Last September Patently Apple posted a report titled "Apple Submits New Apple Store Design for Stockholm Sweden Store in Royal Gardens (King's Garden) due to City Resistance." Our report covered a StockholmDirect report which stated: "Apple's supposed shop in Royal Garden had been met with massive resistance from many quarters since the plans were announced last year. Both politicians, the public and experts have had strong views on both the design and placement. And also to query whether a commercial company spirit should get to exploit one of Stockholm's most iconic and social areas."

Today a report from 'Mitt i Stockholm' states that "The plans at Apple's new store in Kungsan ( Kungsan går) go into the next phase. As of today, the consultation will begin, enabling Stockholmers to think about construction.

The plans have been criticized by the city's own politicians and Apple has changed the design on several occasions. In the latest sketches the company presents yet another alternative design."

The design de-emphasizes a view of the Royal Gardens / King's Garden, one of the most popular meeting places in Stockholm. It hosts open-air concerts and events in the summer, while offering an ice rink in the winter. 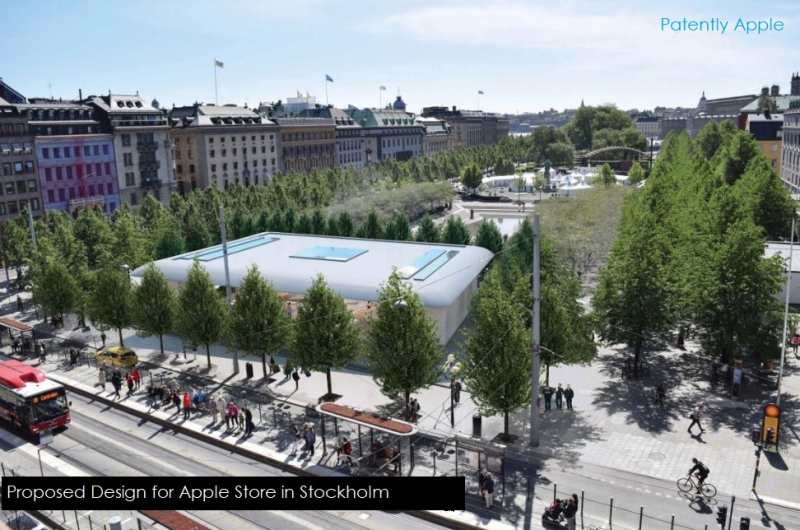 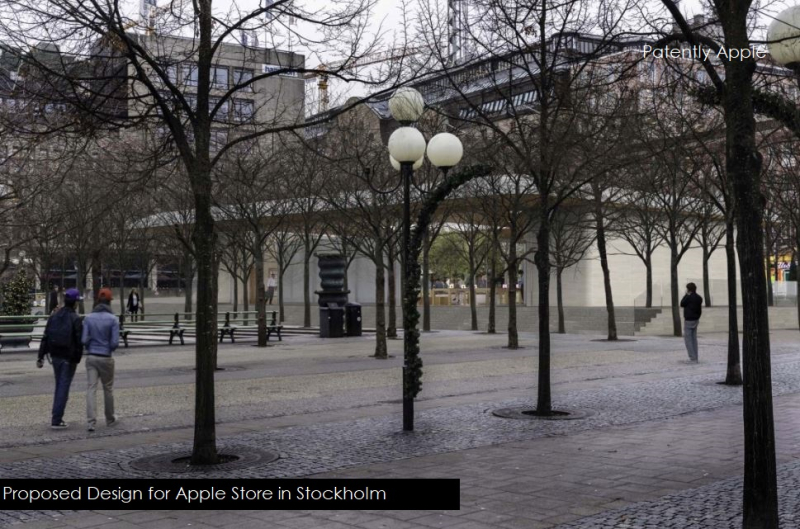 In addition to its neighbors, 24 authorities and bodies are invited to think about the construction. The respondents include the Swedish Transport Administration, the county Administrative board and the Beauty Council.

The consultation lasts until 12 September. A consultation meeting will be held on 23 August at 16:30 – 18:00 in Kungsträdgården.