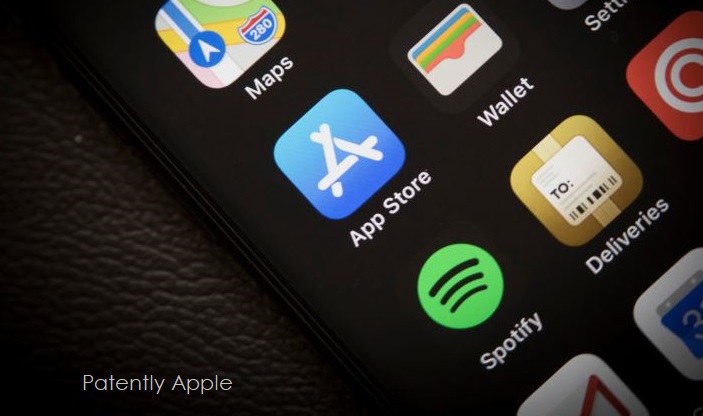 Apple's App Store saw consumer spending of approximately $38.5 billion last year, nearly double the estimated $20.1 billion spent on Google Play, which, unlike its competitor, is not available in China. In terms of growth, this translated to a year-over-year increase of about 34.7 percent for the App Store, edging out Google Play at approximately 34.2 percent.

Consumer spending on Apple's App Store reached an estimated $22.6 billion worldwide in the first half, which was about 90 percent or 1.9 times more than was spent on Google Play during the first two quarters of this year. Spending on iOS grew 26.8 percent over the same period in 2017, compared to 29.7 percent for Google Play. 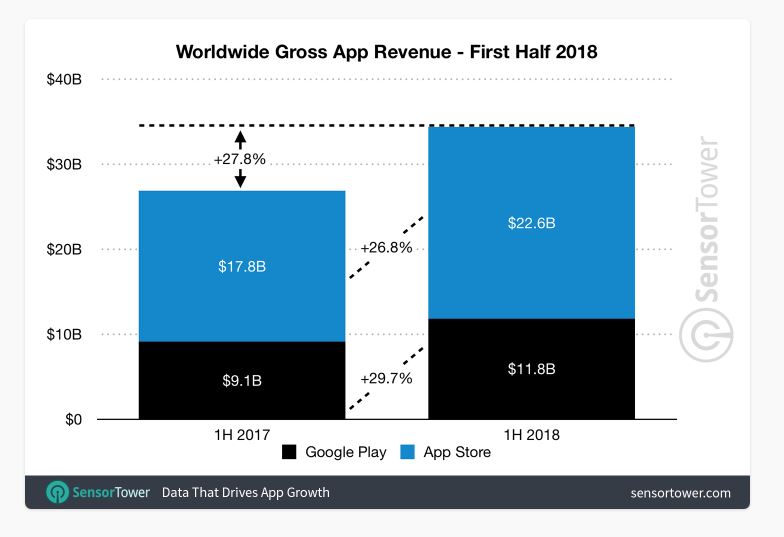 Apple's platform earned more than double the revenue of Google's with fewer than half as many downloads. App downloads grew 13.1 percent versus the same period in 2017 on the App Store, where they totaled 15 billion, a larger increase than the 10.6 percent growth experienced by Google's platform at 36 billion installs, or more than double iOS. 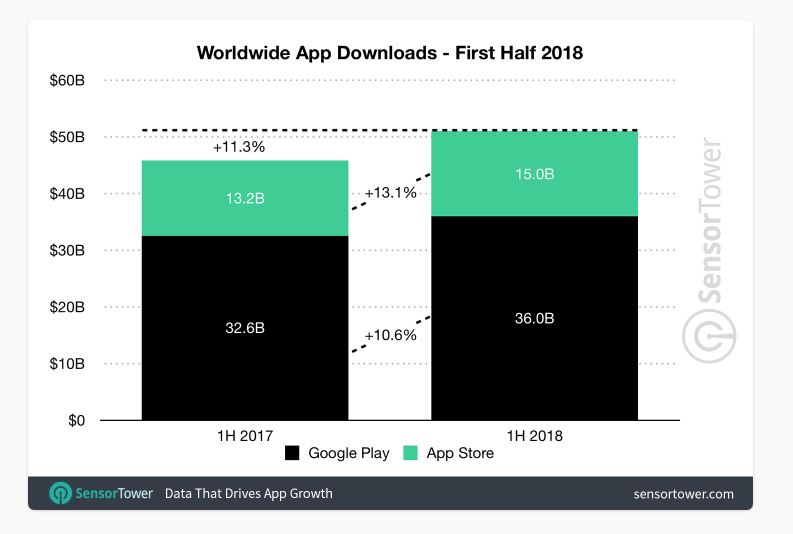