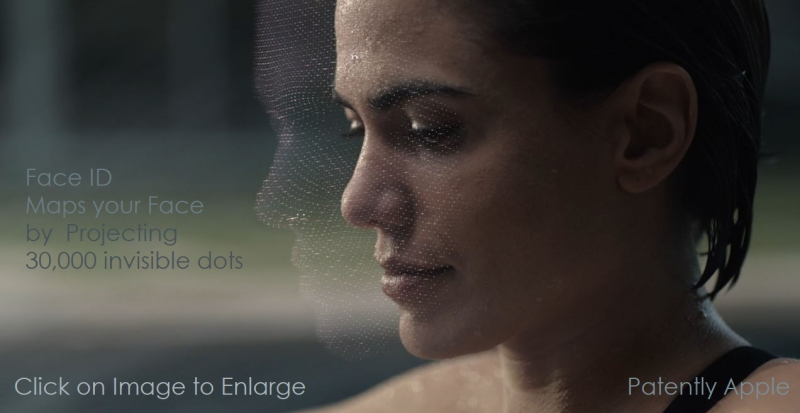 A pair of supply chain reports surfaced this morning with one positive and one negative. On the positive side, Taiwan suppliers of III-V compound semiconductors and 3D sensing components and testing equipment are extremely optimistic about bright shipment prospects for the second half of 2018 thanks to the robust demand from Apple. Apple is expected to mass incorporate 3D sensors into its new portable devices to power face ID, including next-gen iPads.

The sources said that "three new iPhone models and two new iPad versions are set to be released in late third-quarter 2018 are very likely to incorporate the face ID function, significantly driving up demand for key optical component VCSEL." Using "very likely" as a descriptive is a sign that the news hasn't been confirmed as of yet or that they're bound by a NDA.

On the negative side, another supply chain report points to component inventories for iPhone X remaining at high levels. "Affected by Apple's overly-optimistic expectations for sales of the iPhone X, inventory of finished chassis, and other parts and components at the iPhone X's supply chain makers are still hovering at persistent high levels at the end of June 2018, almost equaling to three times of what they had shipped previously, according to sources from Taiwan's handset supply chain.