Home Archives Contact Us Subscribe Twitter MeWe Facebook Patently Mobile
While Google has launched the 'Smart Display,' Apple has yet to deliver on Phil Schiller's Vision
With Facebook's Stock taking the largest One-Day Drop in History, Class Actions against the Company began to Surface on Friday

Apple wins a Design Patent for 'AirPower' prior to its Launch 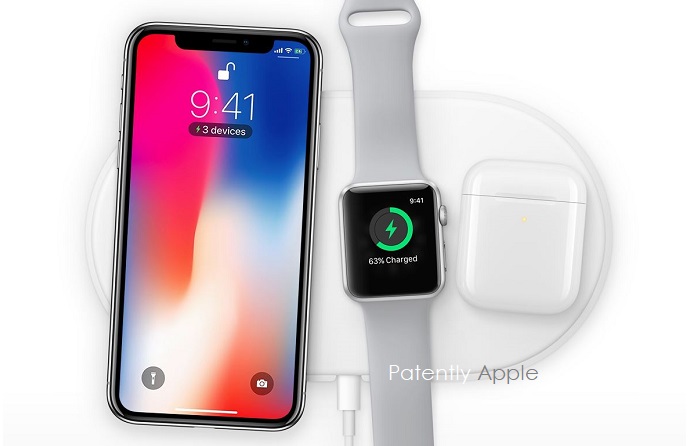 Last month Patently Apple posted a report titled "Apple Announcing AirPower too ahead of time was a Mistake." The report covered a Bloomberg report attempting to explain the delay in delivering Apple's new inductive charging pad called 'AirPower.' Hopefully Apple will officially launch AirPower next month when they introduce their next generation of iPhones or at least have it ready for the holiday season.

Our report today covers Apple being granted a design patent for AirPower in Hong Kong, China in addition to covering their ClassKit trademark filing in both the U.S. and Hong Kong.

Unlike "patent applications," design patents published by the U.S. and/or any Patent and Trademark Office never reveals pertinent information about a particular design. All we get are simple patent figure visuals as presented below. 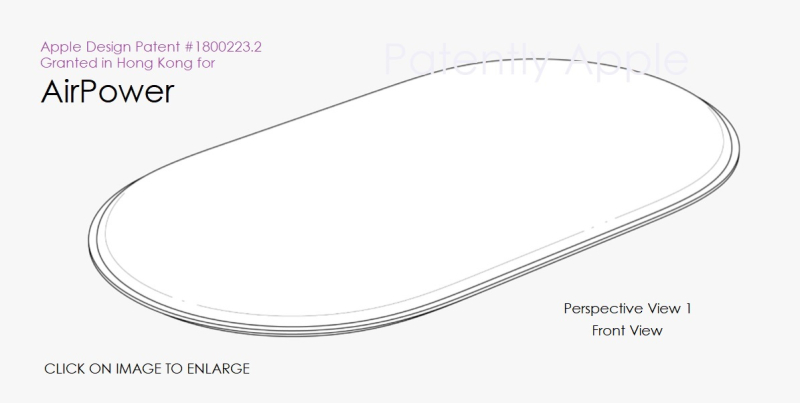 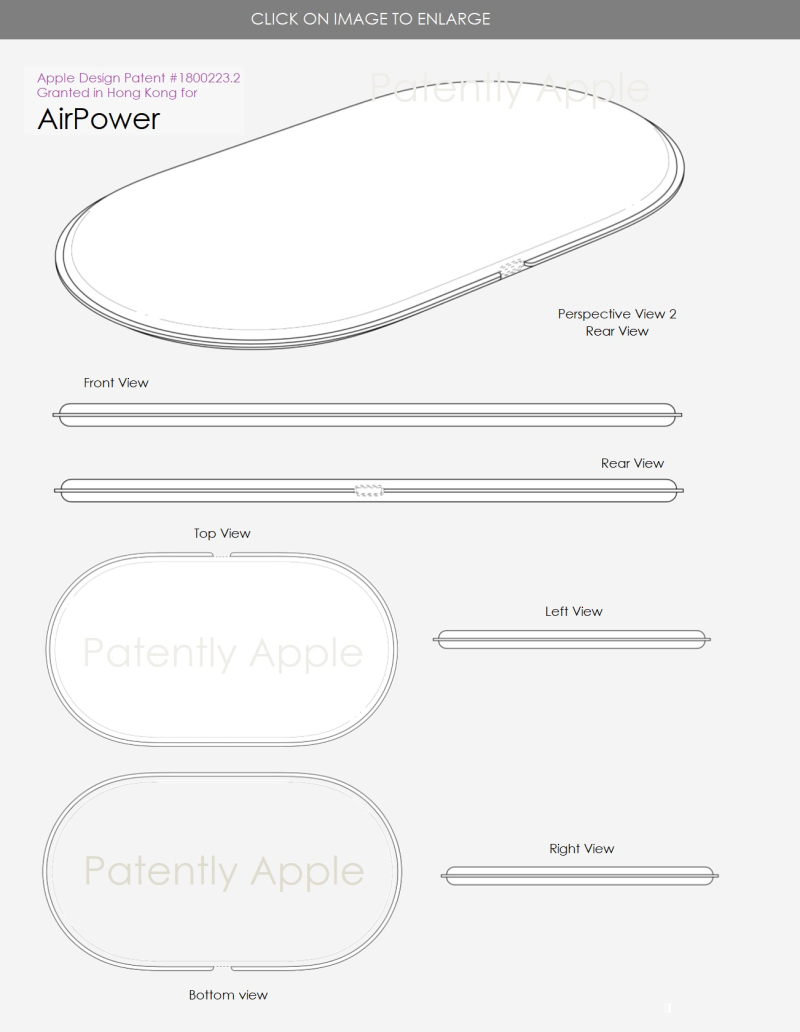 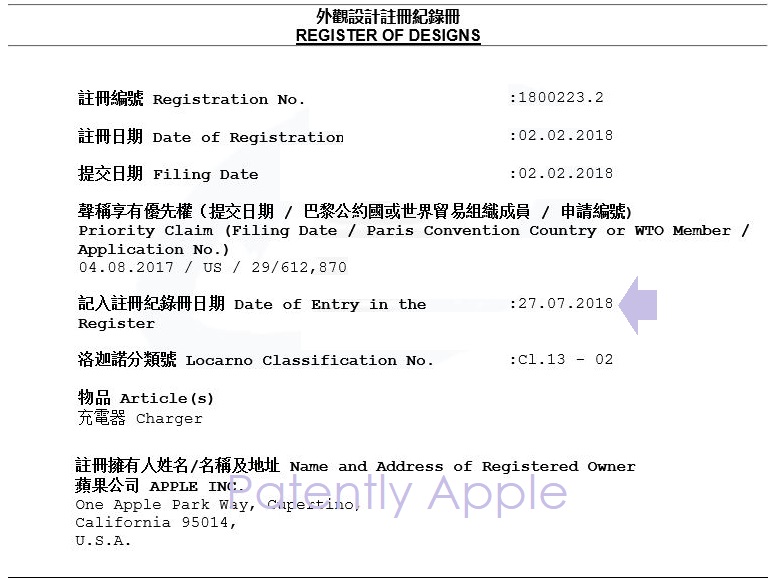 In other IP News, Apple filed for 'ClassKit' trademark earlier this month under #88023583 in the U.S. and filed it under International Class 9 covering "computer software used in developing other software applications; application development software." Apple filed for it in Hong Kong under #304585258. 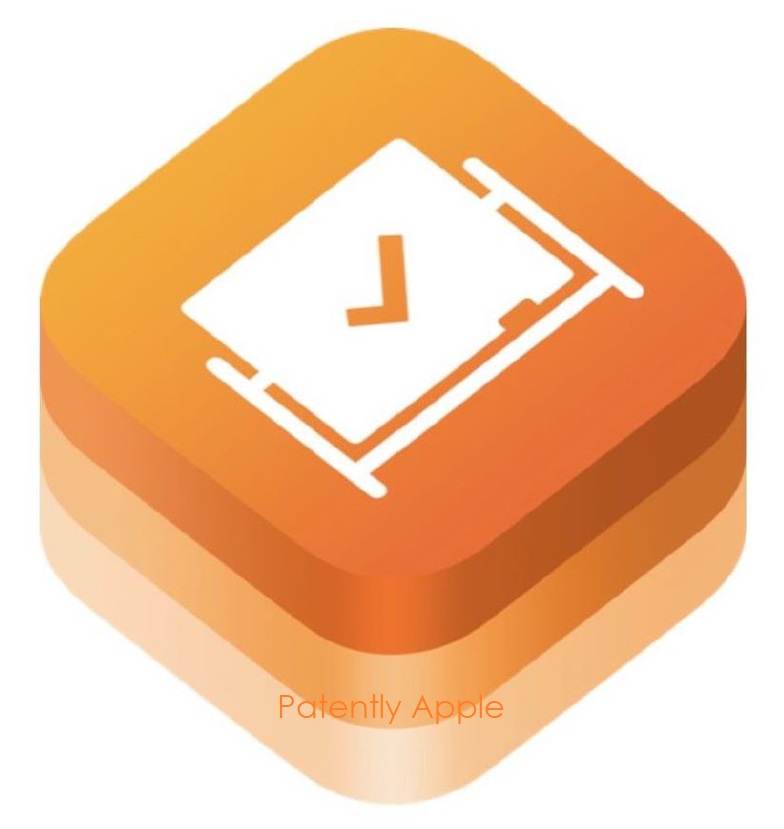 Separately, Apple's icon for 'ClassKit' was filed with the U.S. Patent Office back in Q1 2018 under #87856167 and is now close to being granted registered status. It's in one of its final phases of being open to the public for opposition feedback. Once completed without complications, it'll be granted to Apple as an RTM (Registered Trademark).