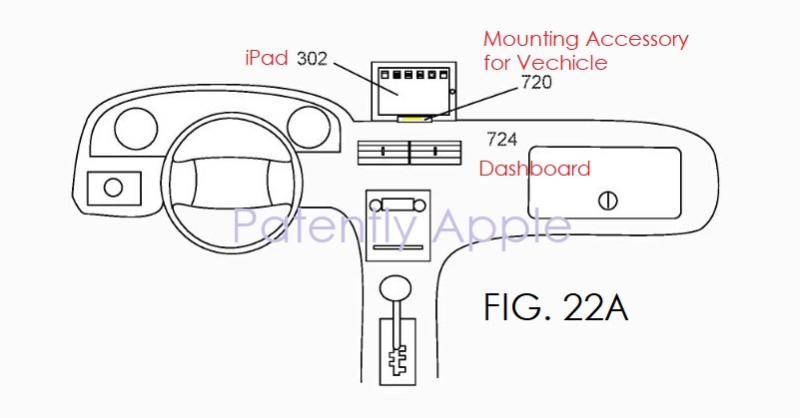 The U.S. Patent and Trademark Office officially published a series of 37 newly granted patents for Apple Inc. today. In this particular report we cover a magnetic vehicle dashboard accessory as noted in our cover graphic, a patent about virtual terrain maps for gaming development, the iPhone 6s design and more. We wrap up this week's granted patent report with our traditional listing of the remaining granted patents that were issued to Apple today.

Apple's master patent covering the future use of magnetics in relation to supporting iPad accessories was filed back in 2012 and published in 2014. You could check out our original patent application report titled "Apple Takes a Giant Leap Forward in iPad Attachment Designs," here.

The first granted patent was issued back in 2015 and covered in our report titled "Apple Granted a Patent for a Cooperative Magnetic Attachment System Supporting Various Dual iPad Pro Scenarios & Beyond."

In today's granted patent we're able to see that Apple has focused on protecting its invention related specifically for a vehicle dashboard accessory for iPad. Apple's patent claim #1 states the following:

Apple's newly granted patent covers their invention relating to Systems and techniques for generating an artificial terrain map can compute a region of a noise map in an N-dimensional space and define a terrain characteristic in correspondence with a value of the noise map at each of a selected plurality of positions within the region of the noise map.

Noise maps having adjacent entries correlated with each other can ensure a smooth variation within the noise map. Such smoothly varying noise maps can be particularly well-suited for use in generating terrain maps for games. 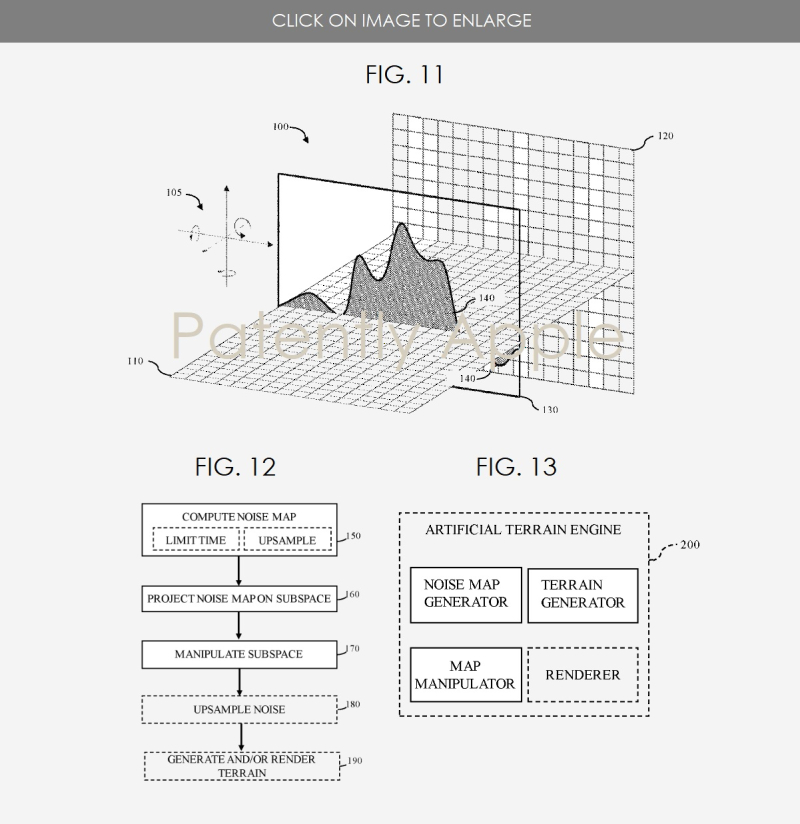 Apple's granted patent 10,037,622 was originally filed in Q3 2016 and published today by the US Patent and Trademark Office. 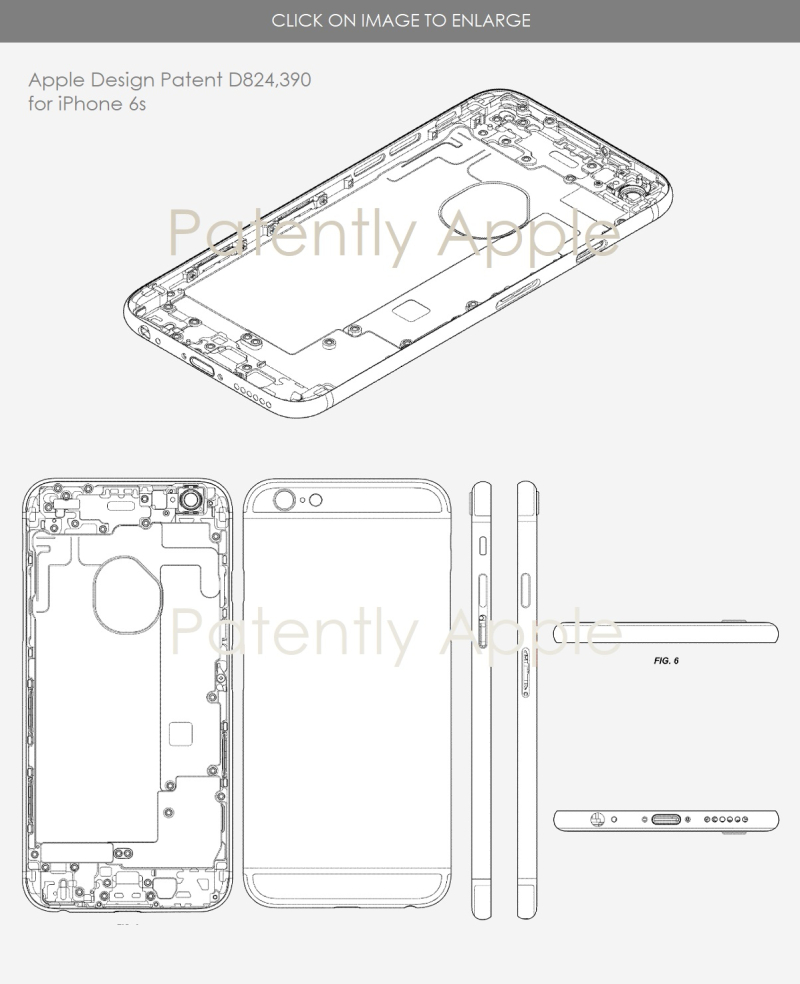 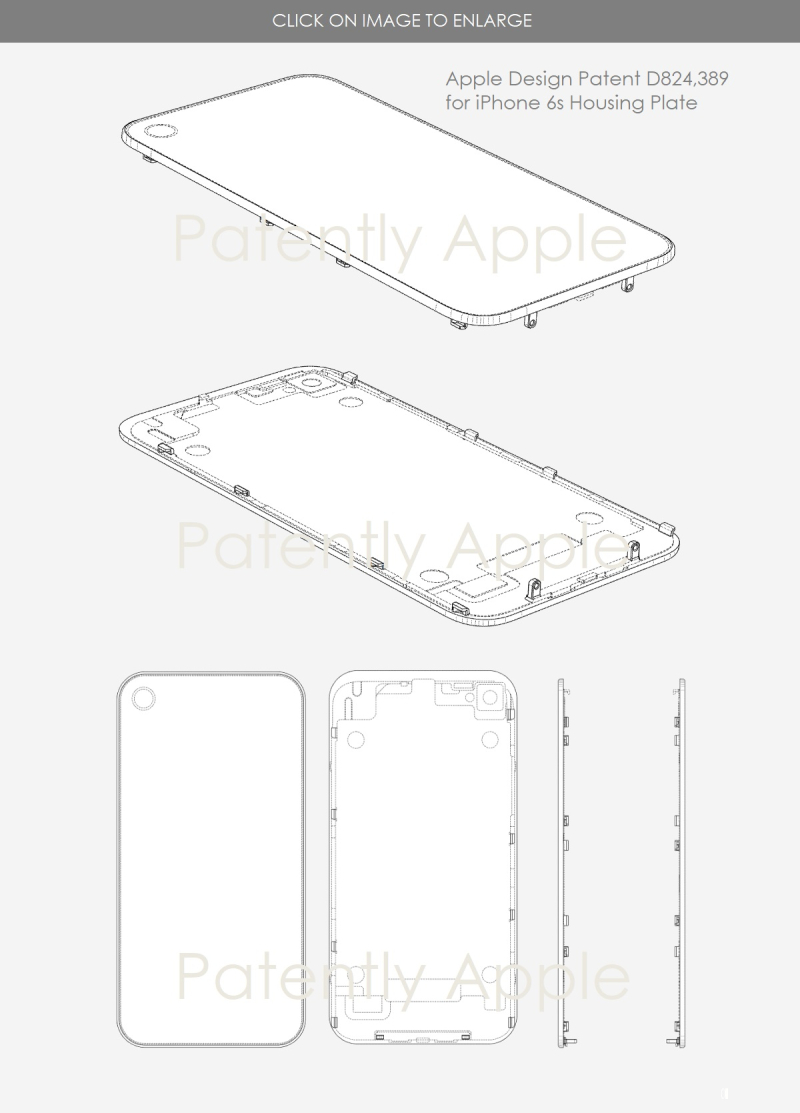 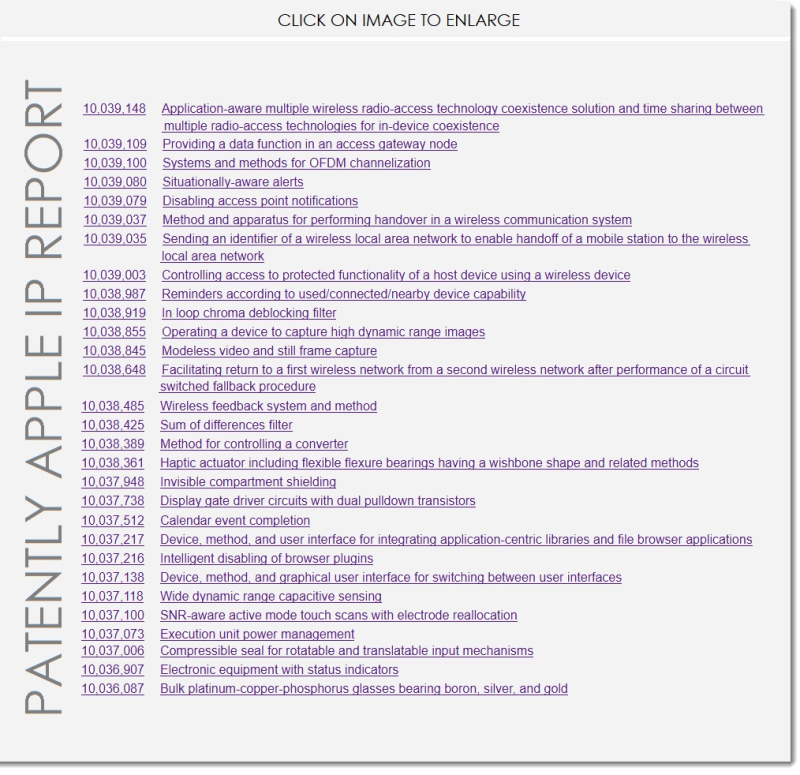