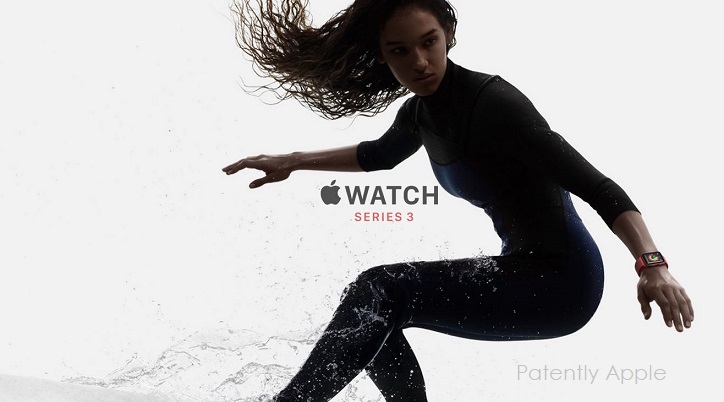 A new statistical report published today claims that Apple Watch performed strongly n Q2 2018 with 3.5 million shipped worldwide which translated to 30% growth year-over-year. Overall, global smartwatch shipments reached 10 million units on the back of stellar performances by others such as Fitbit and Garmin. 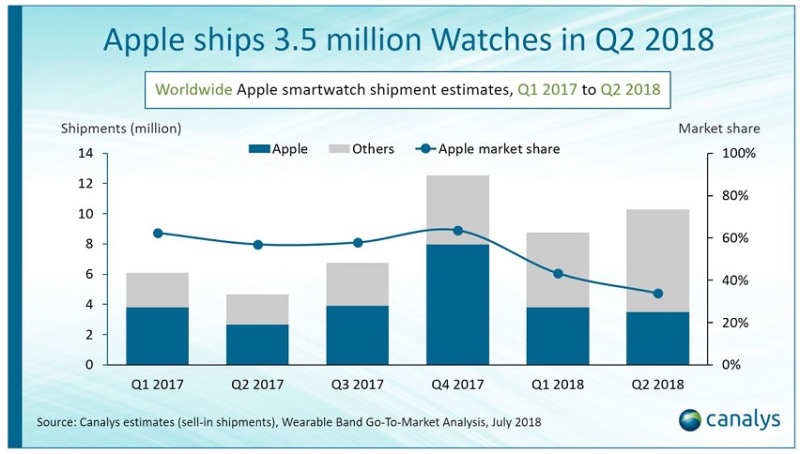 Q2 2018 is shaping up rather nicely, with news yesterday that Apple experienced strong iPhone growth in the U.S in Q2.