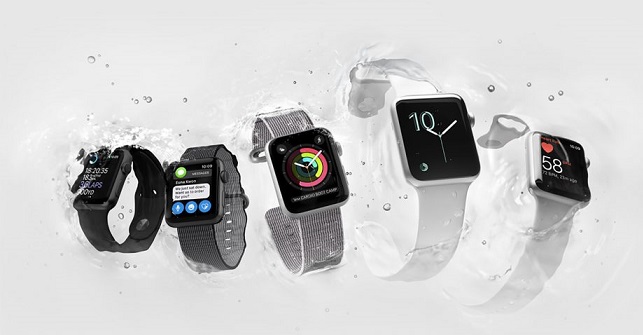 The latest round of U.S. tariffs on $200 billion of Chinese goods is likely to effect some wearable devices by Apple, Fitbit and Sonos according to a U.S. Government ruling. The hit will only be around 10% and nothing that will significantly hurt any company during the holiday season when discounts are the norm.

The New York Times has reported that Trump told Apple CEO Tim Cook during a meeting in May that the U.S. government would not levy tariffs on iPhones assembled in China, citing a person familiar with the meeting."

Considering that U.S. companies were given one of the largest tax breaks in history this past year, let's hope that they take the tariff hit in stride and not try to score cheap political points.