Home Archives Contact Us Subscribe Twitter Facebook MeWe Patently Mobile
The SSD in Apple's Updated MacBook Pro is in a Different League of its own, Blowing Away Dell and all others
Apple's 3D Sensing Suppliers for Face ID Components are Optimistic about larger orders due Face ID Expansion Plans 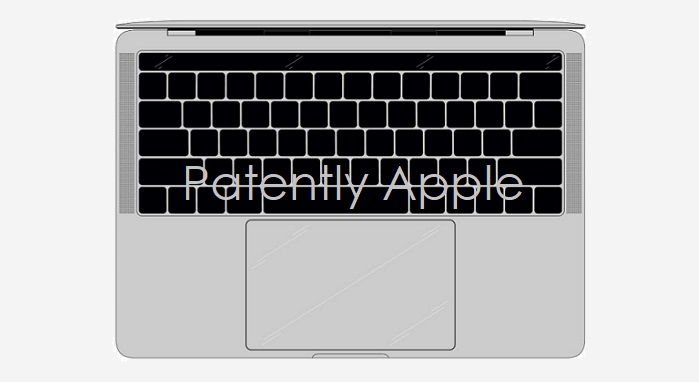 On Thursday Apple surprised the market with a MacBook Pro refresh. The overall performance soared past their PC Competitors like Dell and Asus. Later this morning Patently Apple discovered that Apple was granted a series of ten design patents for the MacBook Pro in the Hong Kong database. The design patents cover the MacBook Pro's 13 and 15 inch models. Some patents are in color like our cover graphic while many more are provided in black and white. Some cover specific features like the 15" MacBook Pro Touch Bar and other features to ensure that every inch of the MacBook Pro design is covered and protected from infringement.

Unlike "patent applications," design patents published by the U.S. or Foreign Patent Offices never reveal pertinent information about a particular design. All we get are simple patent figure visuals of a design like those below covering Apple's MacBook Pro 13" and 15" models with its Touch Bar feature. 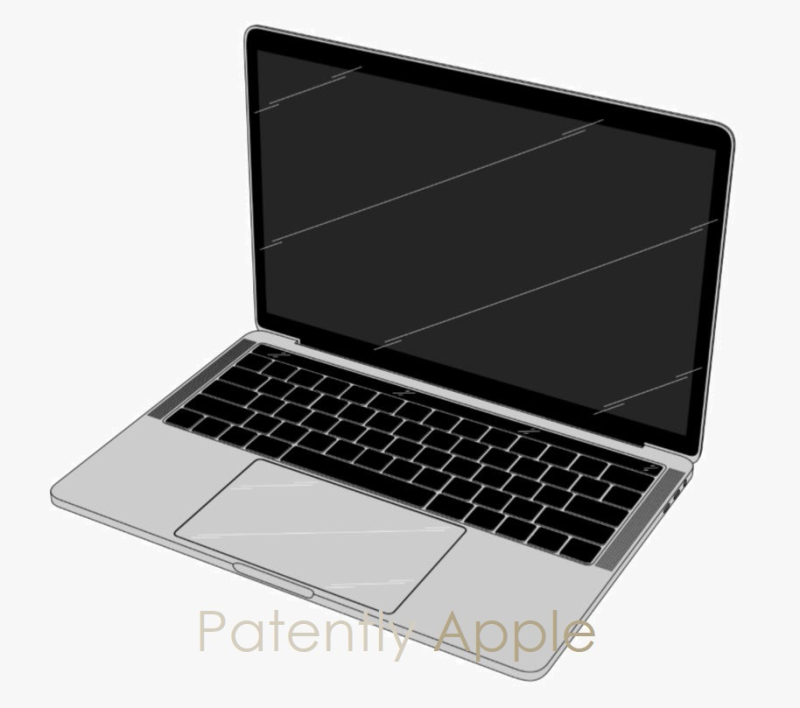 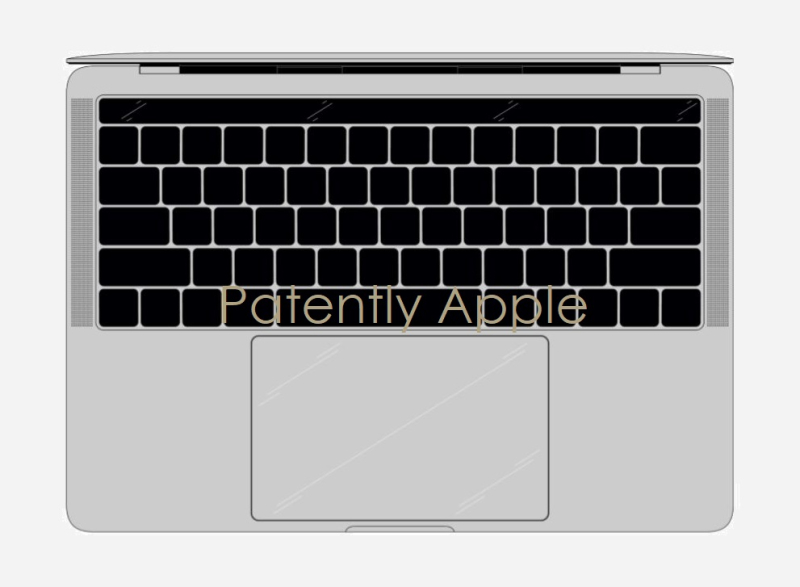 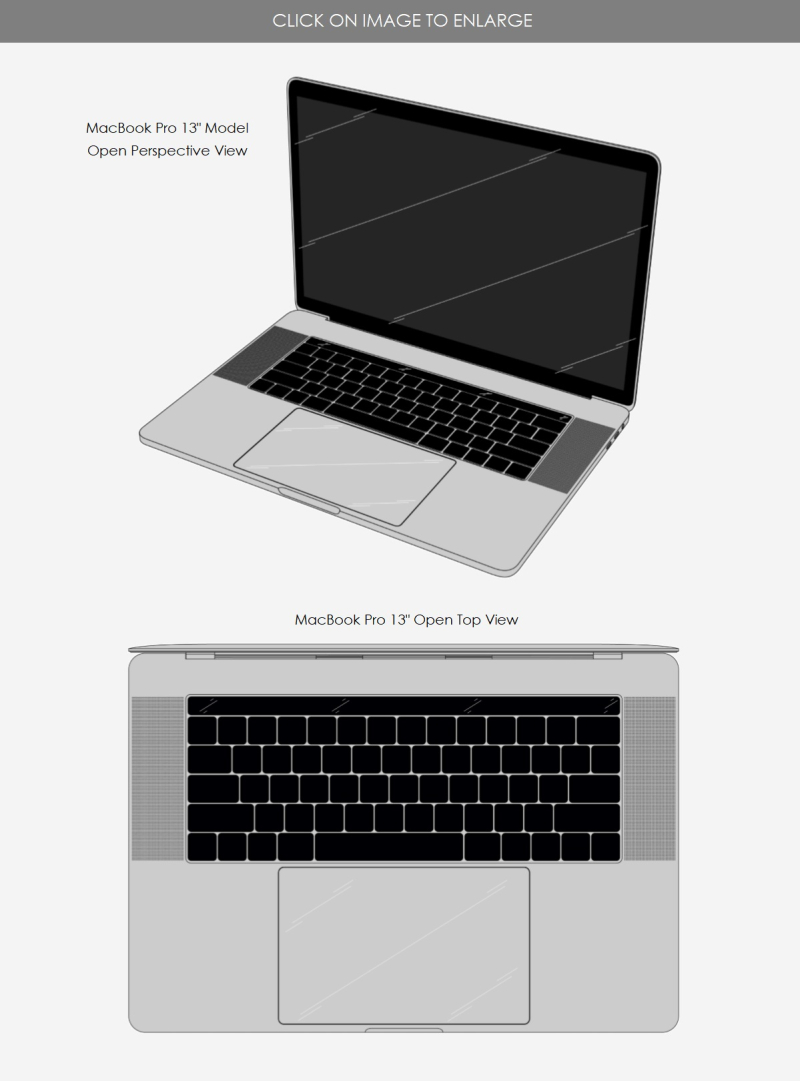 Apple's Granted Design Patent 1700223.1M010 supports the MacBook Pro's 15" Touch Bar and Speakers as highlighted in the image below. 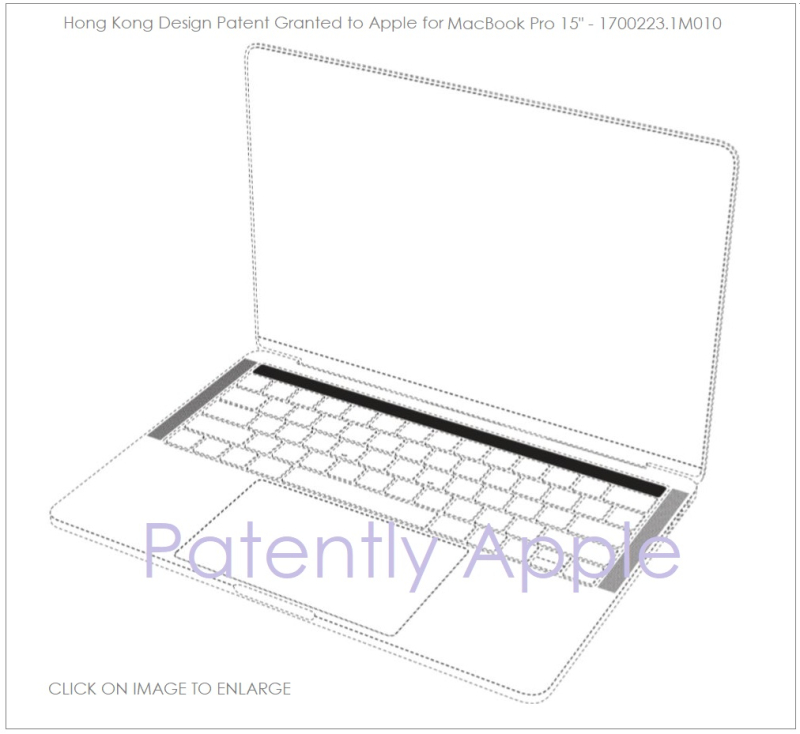 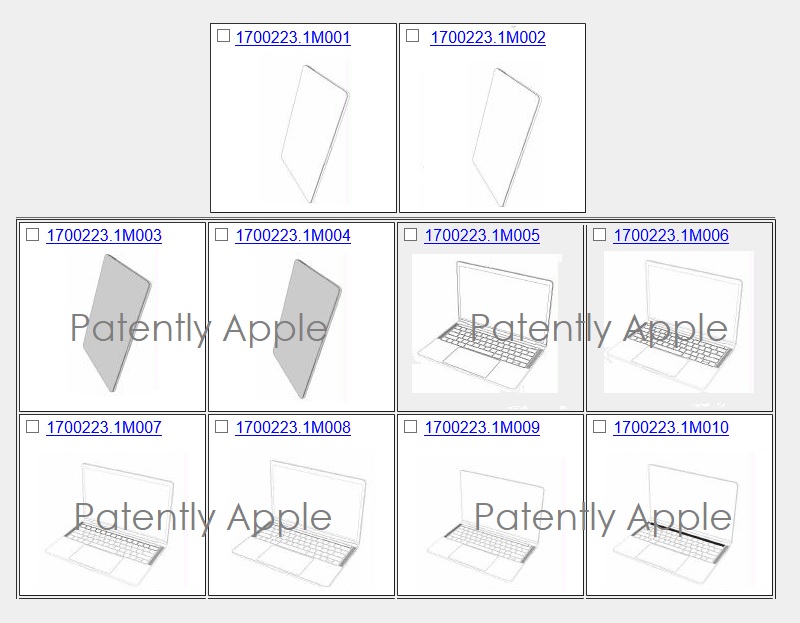 Last November Apple was granted a whopping 28 patents in Hong Kong, China, that were focused specifically on the 15 inch MacBook Pro Touch Bar.