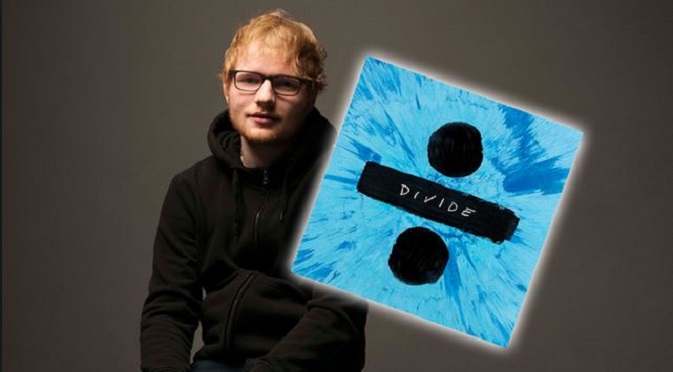 'Songwriter' is an intimate and personal look into the writing process of one of the world's biggest artists – Ed Sheeran. Filmed by Murray Cummings, 'Songwriter' details the creation of Sheeran's third studio album, Divide, and gives authentic insight into his life through never-before-seen home videos.

Witness his creativity firsthand, from the very first chord to the finishing touch – the sounds become the songs on August 28, exclusively on Apple Music. Stream the Ed Sheeran Essentials Playlist on Apple Music: http://apple.co/-edsheeranessentials 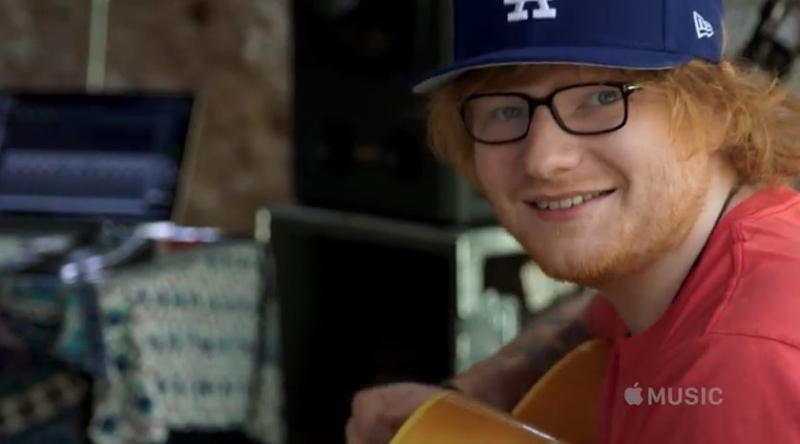 Songwriter was produced by Kimmie Kim and executive produced by Sheeran’s manager Stuart Camp and Stefan Demetriou, who was head of Warner Music’s creative hub Firepit before jumping ship for Universal last year.

Alongside documenting the collaborative process behind his biggest hits, Songwriter offers insight into Sheeran’s childhood through never before-seen-footage from his family’s archives.

Those who appear in the film include legendary producer Benny Blanco and musicians such as Amy Wadge, Johnny McDaid, Foy Vance, Ryan Tedder, and Julia Michaels.

'Murray’s film brilliantly documents the hard work and DNA that goes into creating a song from start to finish.'

The film will have a limited theatrical release in New York from August 17 and Los Angeles from August 24."