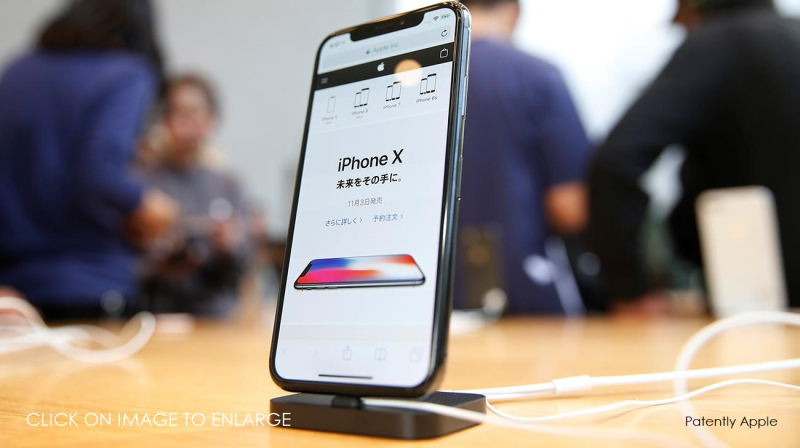 Apple has decided to modify their iPhone sales contracts in Japan after coming under suspicion for violating the anti-monopoly law, according to a person familiar with the matter.

The Nikkei Asian Review further reports that "The Japan Fair Trade Commission had suggested that the contracts Apple had entered with the country's three main telecommunications companies may have been problematic under law by hindering the companies from formulating their own pricing strategies.

Apple entered contracts with NTT Docomo, SoftBank, KDDI to discount a significant number of iPhones from their full costs when selling them to consumers. The Japan Fair Trade Commission said the contracts were problematic, as the terms may have prevented the mobile carriers from freely pricing their own plans. The anti-monopoly law prohibits such acts as 'unfair restraint of trade' that infringes on the operations of business partners.

The terms of the contracts suppressed the initial costs of handsets to the benefit of consumers wanting to buy expensive iPhones. Such terms contributed to the large market share of iPhones in Japan.

More specifically, Reuters reported that the FTC stated that carriers "sold the iPhones at a discount giving Apple an advantage over rivals such as Samsung Electronics. In order to make up for the losses, they locked consumers into lucrative two and four year contracts."

Samsung is an odd example for the FTC to use considering that Samsung offers 2 for 1 smartphone deals every year. Is that not the ultimate unfair discount?