The U.S. Patent and Trademark Office officially published a series of 40 newly granted patents for Apple Inc. today. In this particular report we cover two granted patents and two design patents. Apple's first granted patent covers their technology allowing displays to stretch and flex that will one day apply to iDevices, smart garments and possibly use with Project Titan. We wrap up this week's granted patent report with our traditional listing of the remaining granted patents that were issued to Apple today.

Patently Apple's other blog called Patently Mobile has covered the advances of flexible displays from Samsung for years. You could check out some of the major ones here: (one, two, three and four. The most interesting ones relate to a possible scrollable smart device. Today the US Patent & Trademark Office granted Apple a patent for their invention relating to flexible displays and electronics that will extend to specialty applications. Beyond applying their revealed technology to known devices such as a smartphone or tablet, Apple see's the technology being widely adopted into smart clothing, smart windows, applications in vehicles, furniture and more.

Patently Apple covered this as a patent application in February 2017. You could check it out here for more graphics and details. 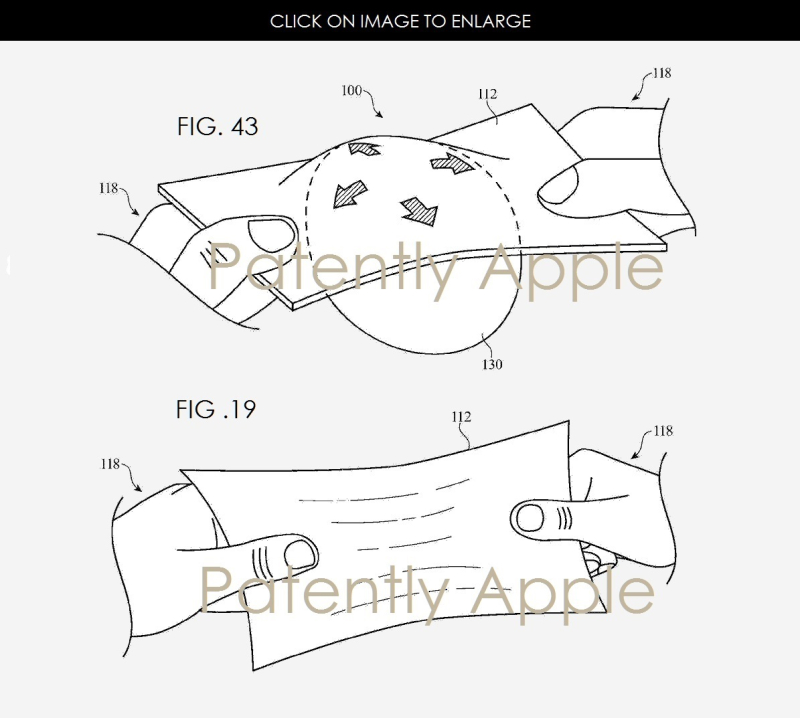 Apple's granted patent 10,026,721 was originally filed in Q4 2016 and published today by the US Patent and Trademark Office. Apple has a lot of work in this area. See our archives for more Apple patents covering flexible and foldable displays here.

Patently Apple first covered Apple's invention as a patent application back in 2013. You could review the patent report here for more details and patent figures. 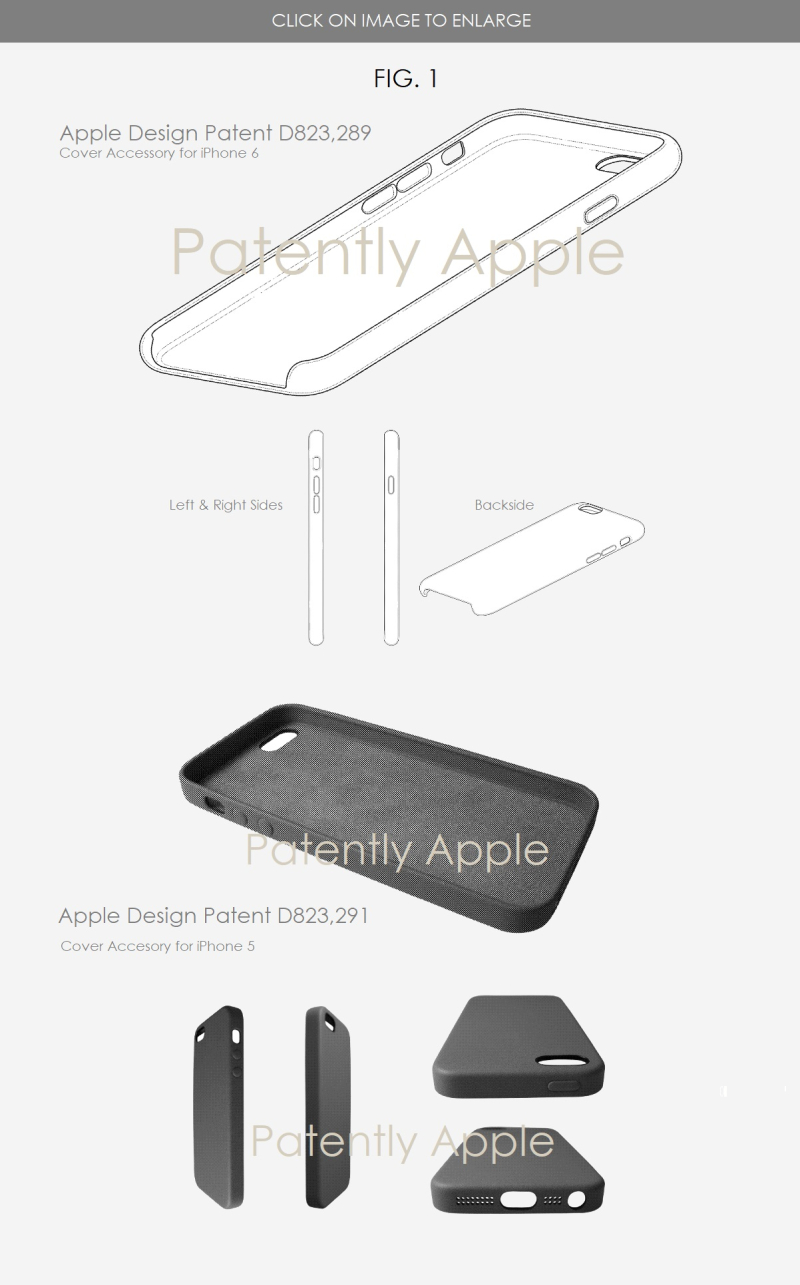 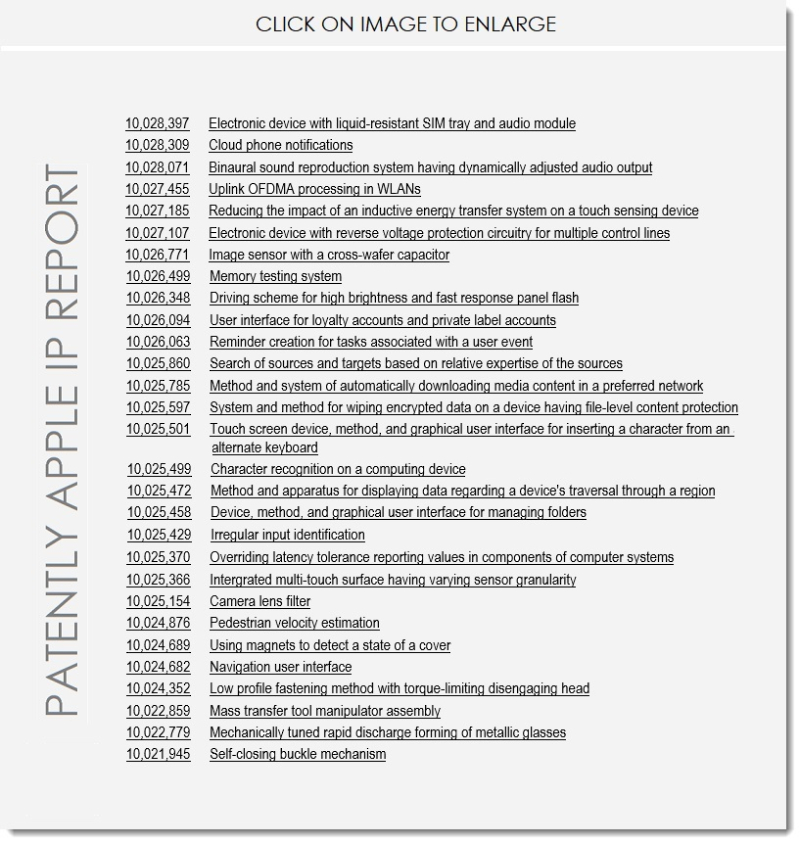