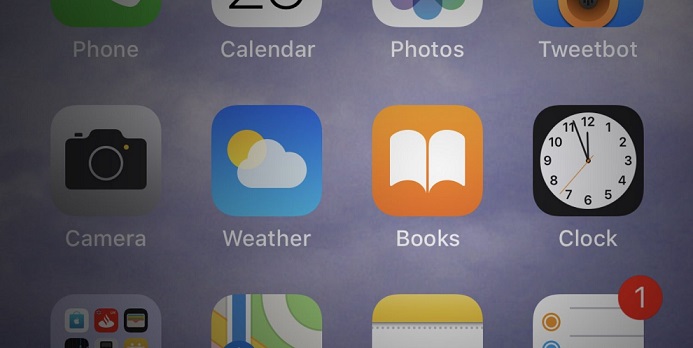 In the past week Apple has filed for a number of trademarks in the U.S. and Hong Kong, China covering the rebranded Apple Books, Pod and ClassKit.

Apple Files for 'Apple Books' Trademark in the U.S.A 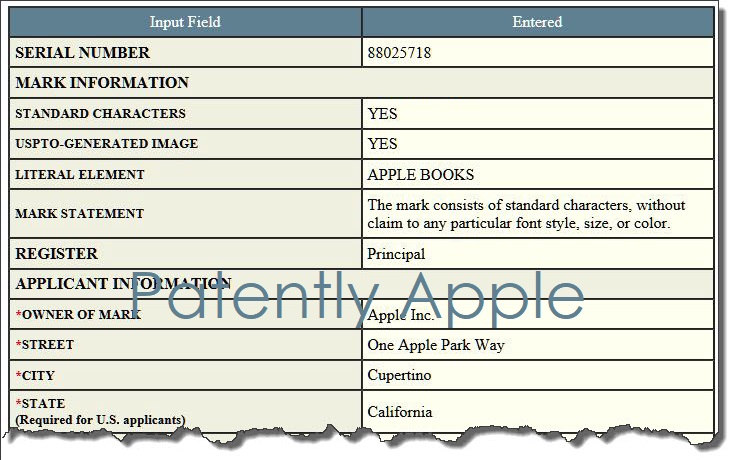 During Apple's WWDC we learned that the new Apple Books will now feature a new "Reading Now" section when you first open the app, showing you a live preview of the book you most recently were reading and where you left off. There's also an updated library view that puts a better emphasis on your content, and a new Apple Books store.

The trademark application that was published this morning was actually electronically filed on July 4th.

The reasoning behind Apple's decision to rebrand iBooks to Apple Books is unknown at this time. 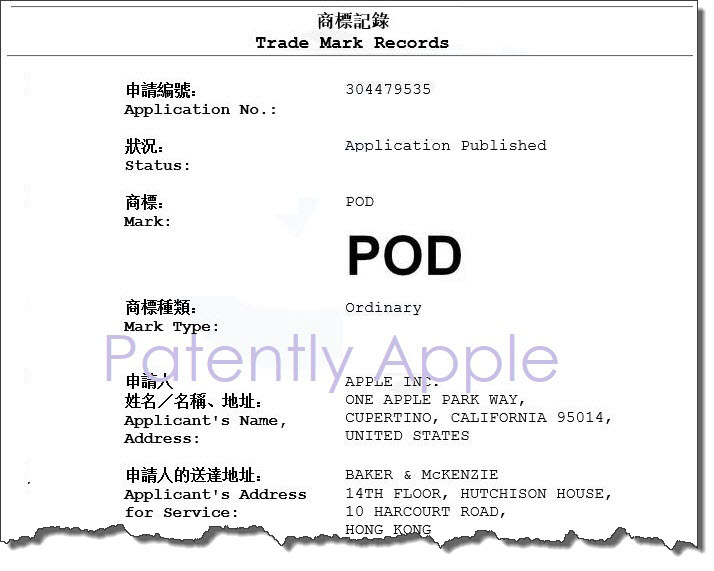 Apple has filed for the 'Pod' trademark (not iPod) in Hong Kong, China. Apple filed their trademark under class 9 covering a host of possibilities of how Apple could apply this. Unlike 'iPod' as a media or music player, Apple's 'Pod' could be used for a new device. One of many options listed is a 'wearable computer' for "providing access to the internet." It also covers headphones and earphones (AirPods). 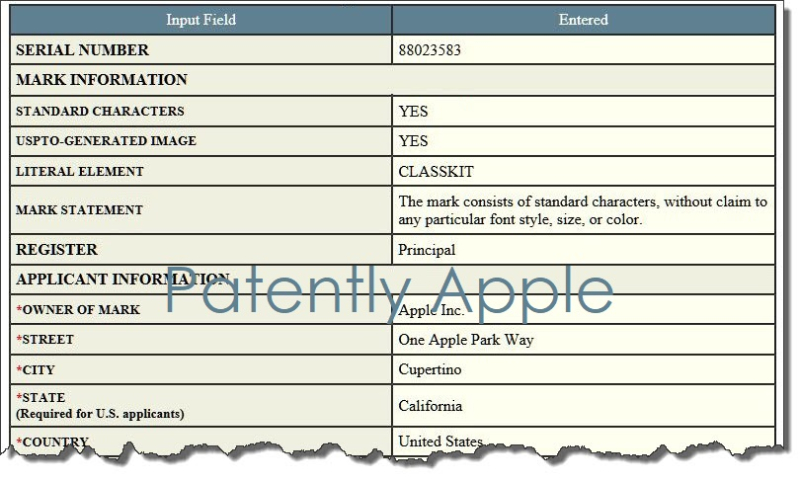 Some of the most useful educational materials are found within apps. But students, especially younger ones, often have a hard time finding those materials. Schoolwork makes it as easy as possible to direct students to the right place in the right app. First you can browse popular apps like Tynker, Duolingo, and GeoGebra to find content that fits your curriculum. Then you can select a specific app activity to share with students on a Handout. When students get the Handout with the activity you've chosen, they can go right to the activity with a single tap. It's all made possible by a new developer framework called ClassKit. Many top educational apps are using ClassKit already, with even more on the way.