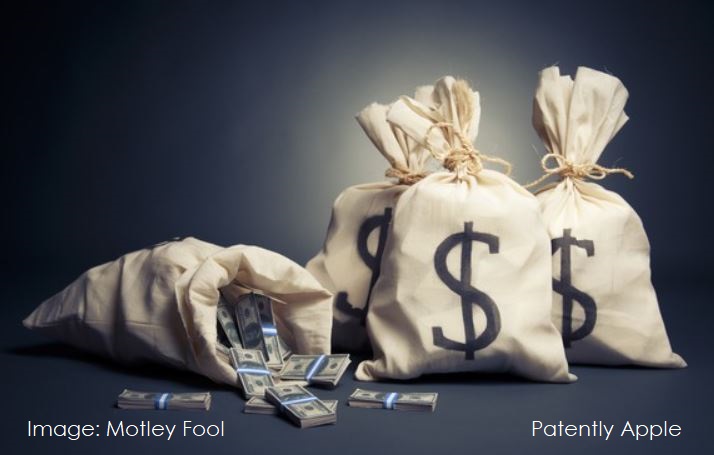 Apple Inc said on Tuesday it handed its shareholders $20 billion through share buybacks in the June quarter, bringing its tally this year to a record $43 billion and helping push its stock price to an all-time high.

With a mountain of overseas cash freed up by last year's sweeping U.S. corporate tax cuts, Apple's share repurchases in the first half of calendar 2018 exceed the stock market value of almost three quarters of the companies in the S&P 500, including Ford Motor Co, Delta Air Lines Inc and Twitter Inc.

The recent pace of Apple's buybacks, disclosed in a quarterly report that beat Wall Street's expectations, could help support the iPhone maker's stock as investors worry that some high-flying technology companies have become too expensive.

Apple reported strong quarterly revenue and profits in its report after the bell, driven by sales of higher-priced iPhones and from services like the App Store.

The decision to turn over record amounts of cash to shareholders was a direct result of the Tax Cuts and Jobs Act passed by Republican lawmakers in December. For more, read the full Reuters report here.

The second report noted that "Apple has responded to a plateauing global smartphone market by launching ever-more expensive phones and diversifying into services. Chief Executive Tim Cook credited "wearables", a category which includes wireless earphones and the Apple Watch, with making growing contributions as well.

Analyst Thomas Forte from D.A. Davidson & Co. stated in the Reuters report that "The lesson Apple's management has learned from the iPhone X, is when you sell a smartphone for more than $1,000 you can sell fewer units and still reap the financial benefits." I don't think you need to be an analyst to figure that one out.