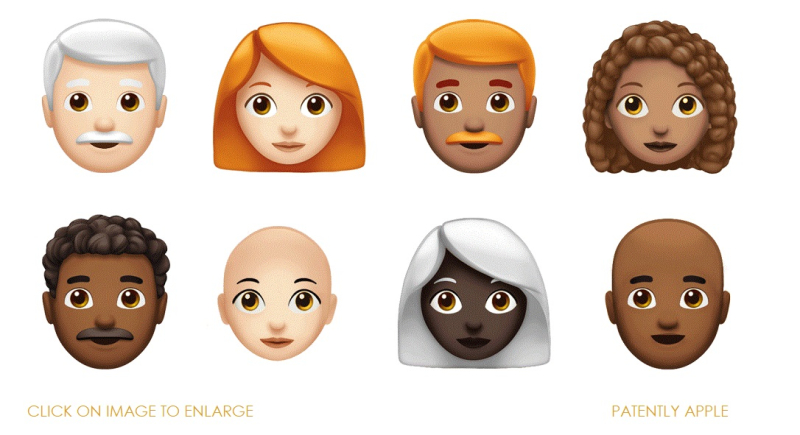 Today Apple released more than 70 new emoji characters that are coming to iPhone, iPad, Apple Watch and Mac later this year in a free software update. The new emoji designs, created based on approved characters in Unicode 11.0, include even more hair options to better represent people with red hair, gray hair and curly hair, a new emoji for bald people, and new smiley faces that bring more expression to Messages with a cold face, party face, pleading face and a face with hearts. 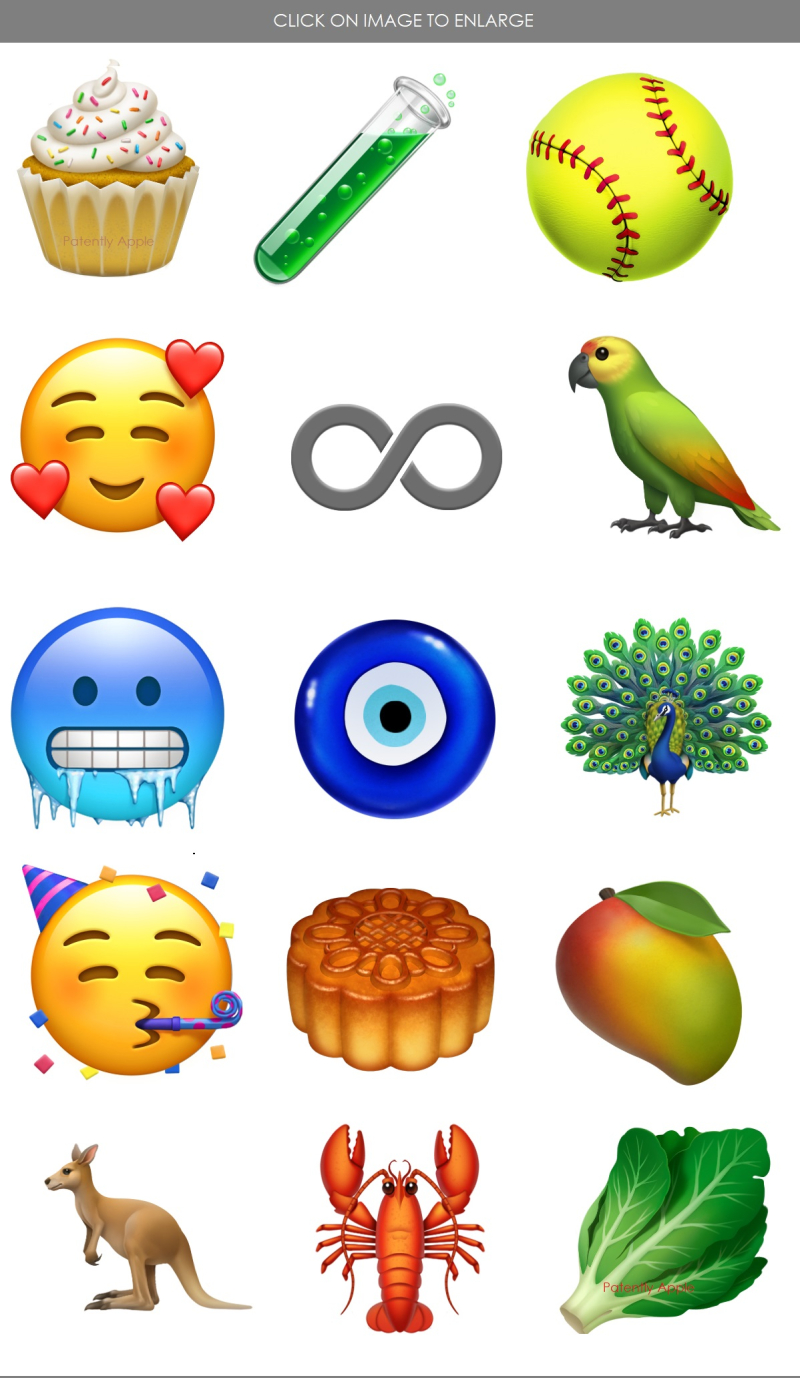 Many additional characters across sports, symbols and more, will launch later this year, including a new superhero emoji, a softball, nazar amulet and infinity symbol.

Emojipedia first presented the official list of 2018 Emoji's back in February 2018 in a video here.