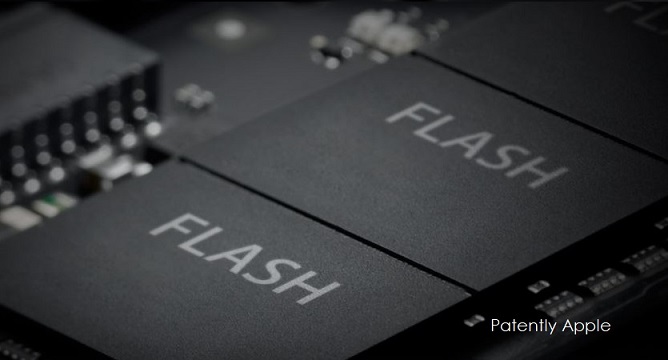 Japan's Toshiba Corp said on Friday it had completed the $18 billion sale of its chip unit to a consortium led by U.S. private equity firm Bain Capital. The consortium includes South Korean chipmaker SK Hynix, Apple Inc, Dell Technologies, Seagate Technology and Kingston Technology. Toshiba continues to hold 40% of the chip unit. Apple joining the consortium was paramount in sealing the deal as reported back in September.

Reuters reports that "The deal that was delayed due to a prolonged review by the Chinese antitrust authorities which only approved the deal last month." Below is a copy of the official Toshiba press release issued today courtesy of Patently Apple.