On Tuesday Patently Apple posted a granted patent report that covered iDevices that could use Ultrasonic Face & Backside Biometrics. It was the first time that we've read about Apple considering this form of biometrics technology.

Now we're learning that Samsung may in fact be bringing this form of biometrics to market at CES in January 2019. The company has seemingly confirmed that it will use a fingerprint scanner that is embedded in the screen of the smartphone.

This scanner will reportedly use Qualcomm ultrasonic fingerprint scanner tech. It uses ultrasonic waves that change in intensity and position to read the fingerprint. 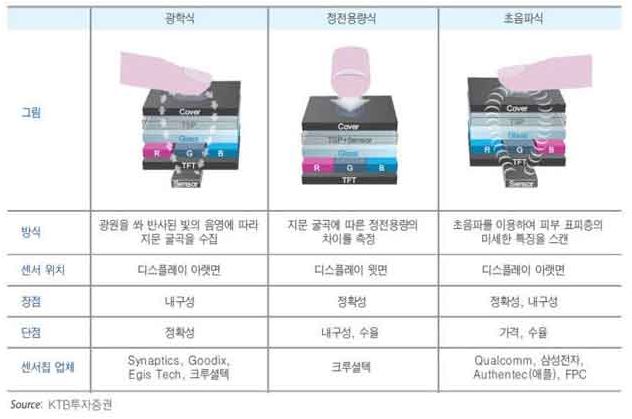