Microsoft Begins to Roll Out new Office Suit Make Over for PC's, with Changes coming to Outlook for Macs in August 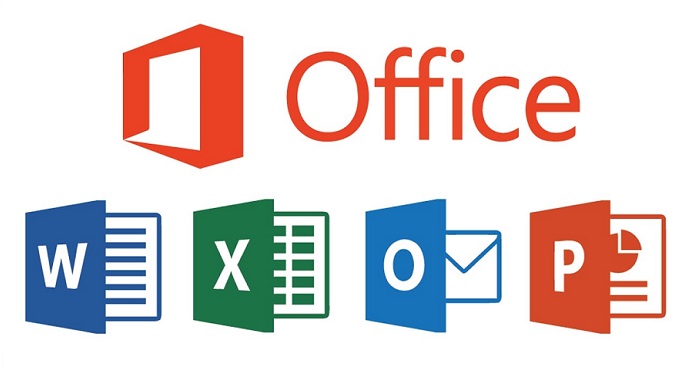 Microsoft announced that starting today the most-used productivity product in the world is getting a makeover. Whether you're writing a letter in Word, managing a budget in Excel or sending an email in Outlook, Microsoft Office is the go-to place to get stuff done for people around the world.

Today, millions of people who use Office at home and work will begin to see some welcome changes designed to deliver a balance of power and simplicity. The operative word is "begin" to see the changes because the changes will be rolling out over a period of months starting today, in June.

The announcement comes two months after Google unveiled a Gmail redesign. There was no specific mention at this time that all of the changes were being extended to Mac versions of their office suite. However, they did mention that in August the changes would be rolling out to Outlook for Mac.

The Following updates are Exclusive to Office.com and Office 365

Simplified ribbon: A new, updated version of the ribbon is designed to help users focus on their work and collaborate naturally with others. People who prefer to dedicate more screen space to the commands will still be able to expand the ribbon to the classic three-line view.

New icons and color: Across the apps you'll start to see new icons and colors built as scalable graphics — so they render with crisp, clean lines on screens of any size. These changes are designed to both modernize Office design and make it more inclusive and accessible.

Microsoft added that "The new colors and icons will first appear in the web version of Word for Office.com. Then, later this month, select Insiders will see them in Word, Excel, and PowerPoint for Windows."

Search: Search will become a much more important element of the user experience, providing access to commands, content and people. With "zero query search" simply placing your cursor in the search box will bring up recommendations powered by AI and the Microsoft Graph.

Design changes are focused on the following:

Customers: We're using a customer-driven innovation process to co-create the design of the Office apps. That process consists of three phases: initial customer research and analysis; concepting and co-creation; and validation and refinement.

Context: Customers love the power of Office, but they don't need every feature at the same time. We want our new designs to understand the context that you are working in so that you can focus on your content. That means both surfacing the most relevant commands based on the work you are doing and making it easy to connect and collaborate with others.

Control: We recognize that established skills and routines are powerful — and that the way someone uses the apps often depends on specific parts of the user interface. So we want to give end users control, allowing them to toggle significant changes to the user experience on and off.