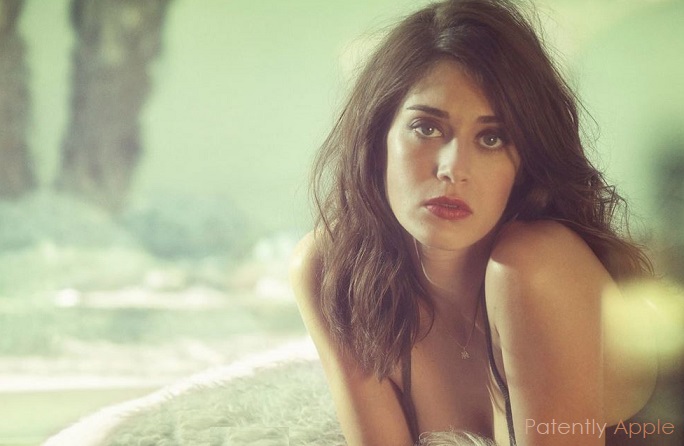 In January we posted a report titled "Apple Worldwide Video Lands First Development Project for a Crime Story Starring Octavia Spencer," called 'Are you Sleeping.' We're now learning that Masters of Sex star Lizzy Caplan will be joining the cast of Are you Sleeping.

The series is based on the novel of the same name by Kathleen Barber and explores people's obsession with true-crime stories and the recent boom in podcasts dedicated to probing unsolved and disputed cases. Caplan will play twin sisters Josie and Lanie, whose lives have taken very different paths.

In other related news it's being reported that in a competitive situation, Apple has landed the rights to develop Gregory David Robert's novel 'Shantaram' as a drama series.

The 2003 novel tells the story of Lin, a man on the run from an Australian prison looking to get lost in the teeming city of Bombay. Cut off from family and friends by distance and fate, he finds a new life in the slums, bars and underworld of India. The novel has been published in 39 languages in 42 territories worldwide and sold six million copies.