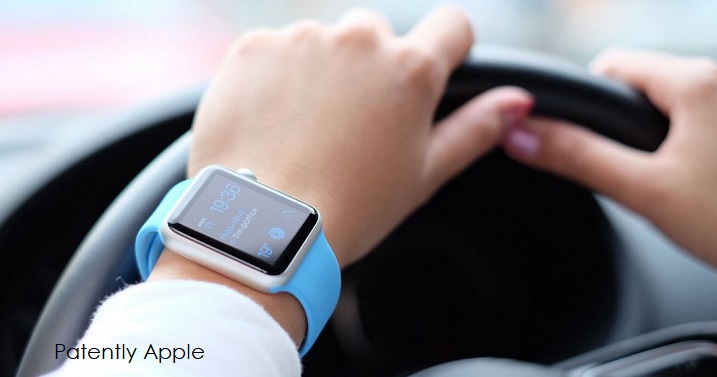 There was a rash of drivers that were fined in the U.S. back in the 2013-2014 timeline for wearing Google Glass. Now the Apple Watch with LTE may be the next target by law enforcement. Well, at least in Ontario Canada. It was reported last week that a driver looking at an Apple Watch while stopped at a traffic light was found guilty of breaking Ontario’s distracted driving law, despite the trendy device’s new technology and driver's claim that she was only checking the time.

Even with its miniaturization and trendy technology, an Apple Watch is no safer "than a cellphone taped to someone's wrist," said a justice of the peace, while convicting a Guelph woman this month of holding or using a hand-held wireless communication device while driving.

The report further noted that "Victoria Ambrose was stopped at a red light on South Ring Road in Guelph in April when a University of Guelph police officer, beside her in his cruiser, noticed the glow of an electronic device. The officer testified he saw her looking up and down about four times, court heard," which appears to have been for mor than just looking at the time.

Testimony noted that "When the light turned green, two cars in front of Ambrose promptly moved forward but she remained stationary until the cop shone a light into her car and she began to drive, court heard.

He pulled her over and gave her a ticket. Ontario amended its Highway Traffic Act in 2009 to counter distracted driving by prohibiting driving 'hile holding or using a handheld wireless communication device.'

Justice of the Peace Lloyd Phillipps rejected Ambrose's testimony that, despite the multi-function of the electronic device that straps to the wrist and sometimes referred as an iWatch, she was only checking the time, which requires her to tap it once to activate and again to deactivate the display.

Phillipps rejected her argument the watch wasn't connected to an external communication device and that the Apple Watch being on her wrist satisfies an exemption for devices securely mounted inside the vehicle.

'Checking one's timepiece is normally done in a moment, even if it had to be touched to be activated,' said Phillipps.

'Despite the Apple Watch being smaller than a cellular phone, on the evidence, it is a communication device capable of receiving and transmitting electronic data. While attached to the defendant's wrist, it is no less a source of distraction than a cellphone taped to someone's wrist,"' Phillipps said.