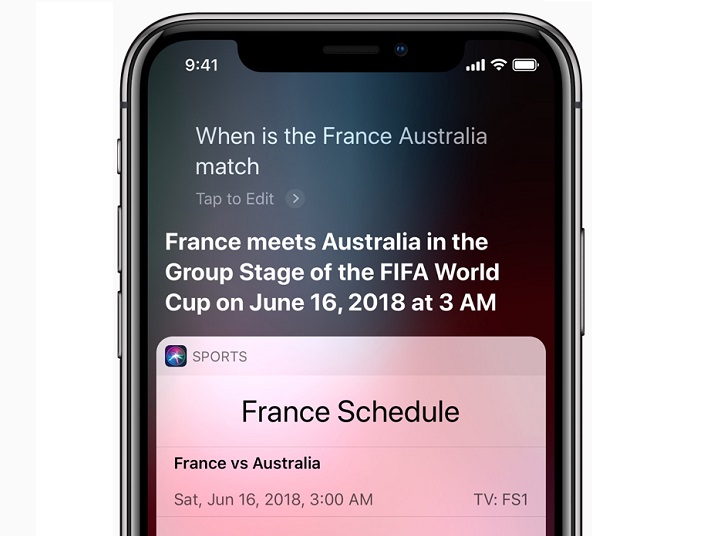 As the countdown to the tournament begins, football fans around the world can stay up to speed on stats, scores and their favorite teams across all Apple devices. 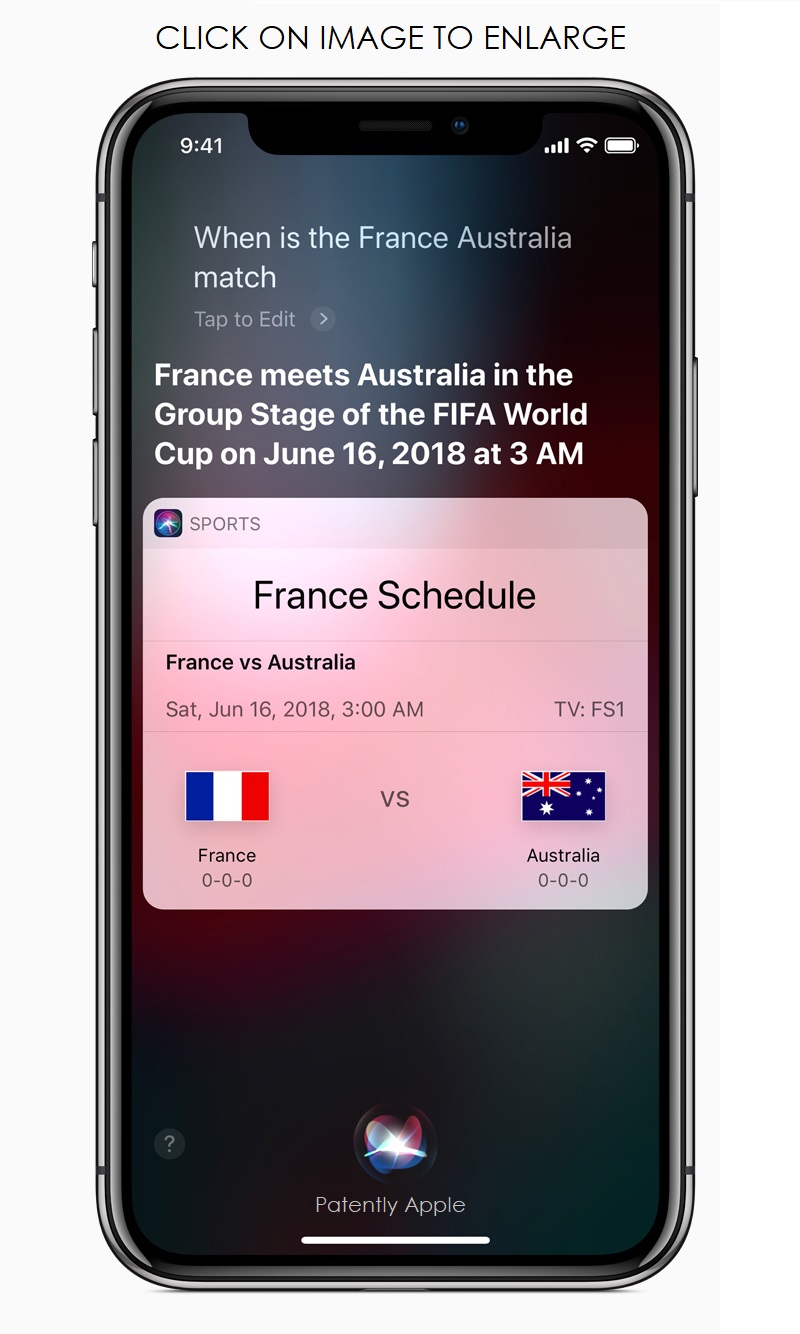 Siri adds support for football in Brazil, Russia, Denmark, Finland, Malaysia, Turkey, Thailand, Saudi Arabia and Israel — this is in addition to 26 other countries that already support Siri sports. Siri users can ask for scores, schedules, standings and team rosters.

When does France play Australia?

What teams are in group A?

Who is on the England squad?

Who won the Argentina-Iceland match? Fans can explore Apple's curated collection of football apps and games to help make the most of the tournament.

Throughout the month, the App Store editors will highlight their favorite apps and games from football stars, offer tips on taking a perfect football photo and how to best get your football fix on social media. The App Store will also feature key football-related apps and games to help fans dive deeper into the experience, with broadcaster apps like FOX NOW or BBC Sport, and games like FIFA Mobile and PES 2018.

The Apple TV App on iPhone, iPad and Apple TV is the single destination to find and watch the TV shows and movies you love. In the US and Canada, where the Sports feature is available, Apple TV App users will be able to keep track of all the action on FOX NOW in the US; and TSN and RDS, Bell Media's English and French-language apps in Canada. Fans can favorite teams and follow their matches in Up Next, and receive notifications on their Apple devices when their team is playing or a game is close. 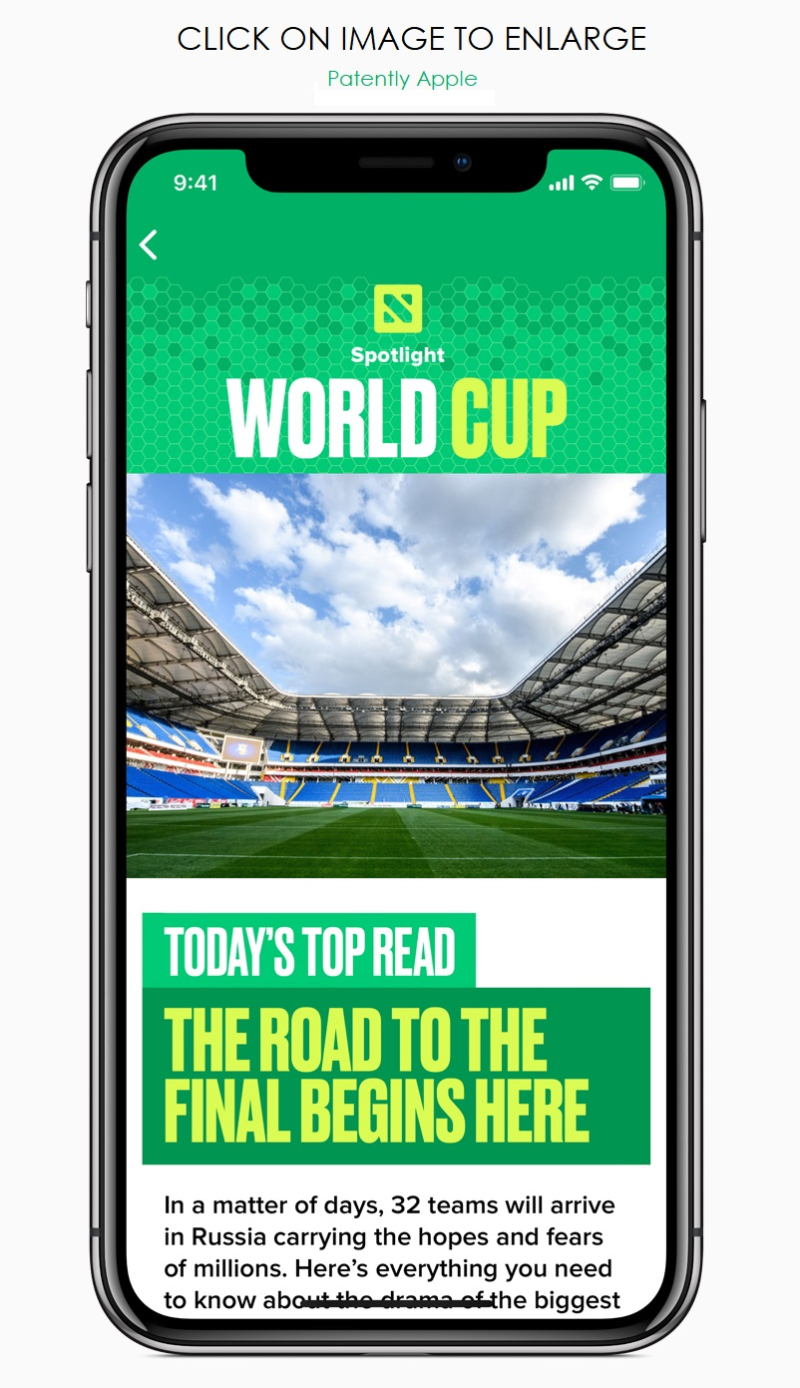 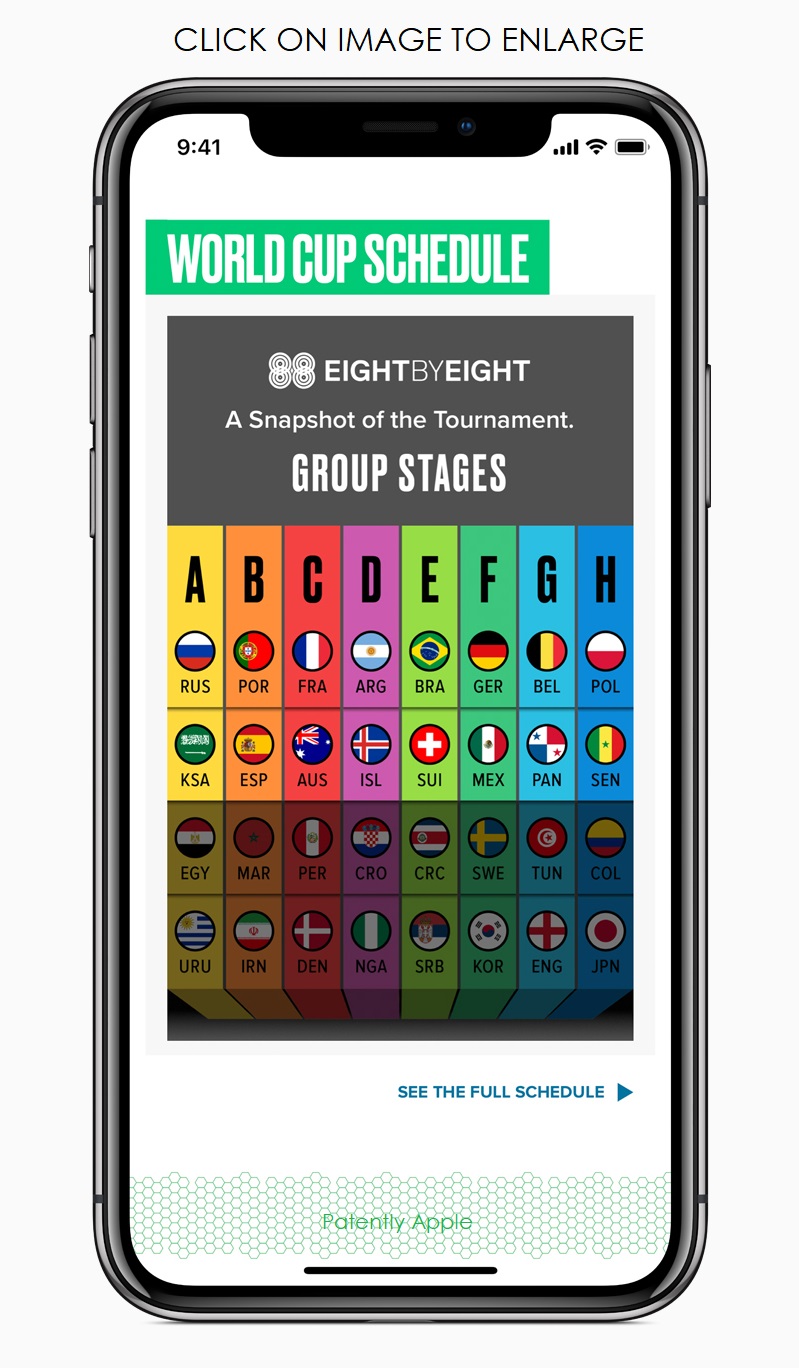 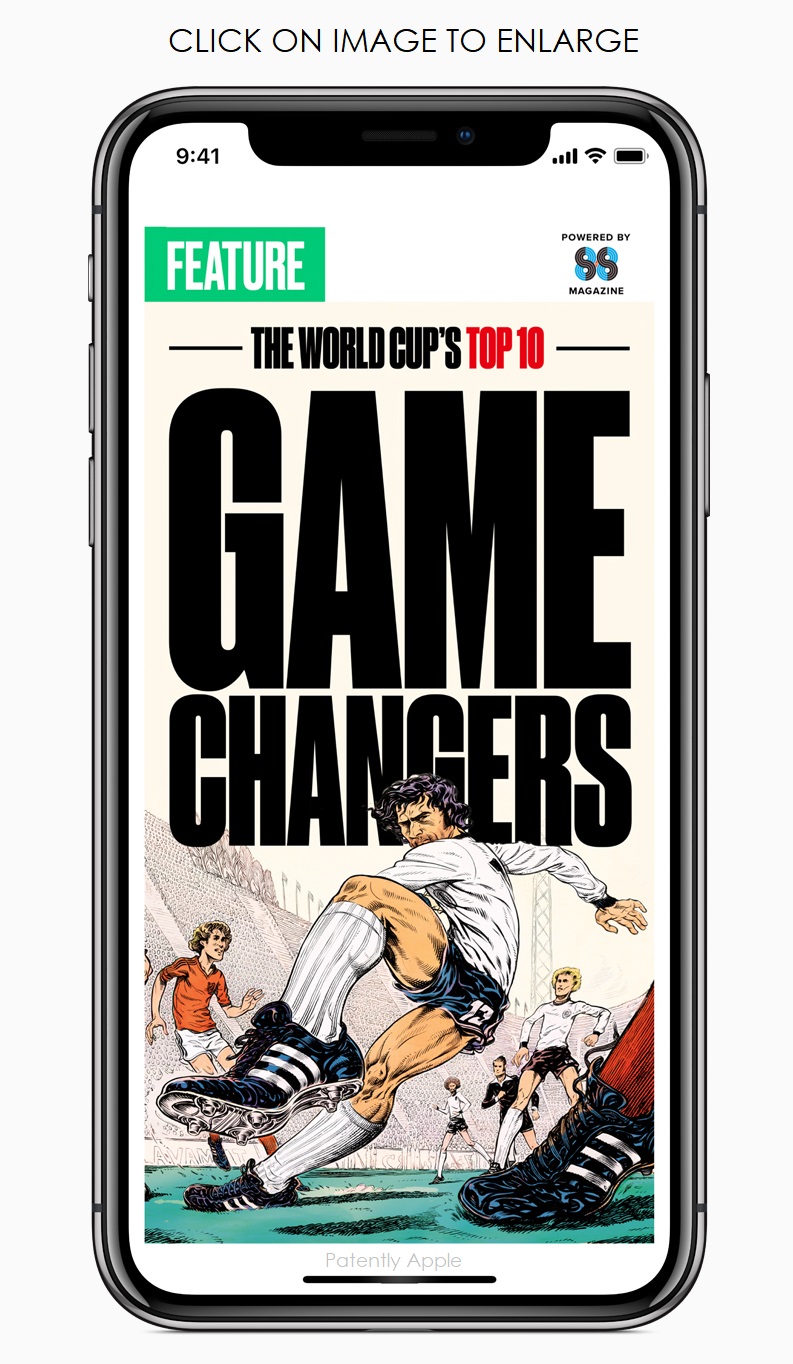 The News app makes it easy to follow the drama of the tournament with up-to-date scores and schedules, a knockout bracket and profiles of the event's key players from Eight by Eight magazine. News users can keep up with all of the action from trusted sources, all in one place.

Apple Music will feature playlists for each of the 32 participating nations with the most exciting artists in each country as chosen by local teams. 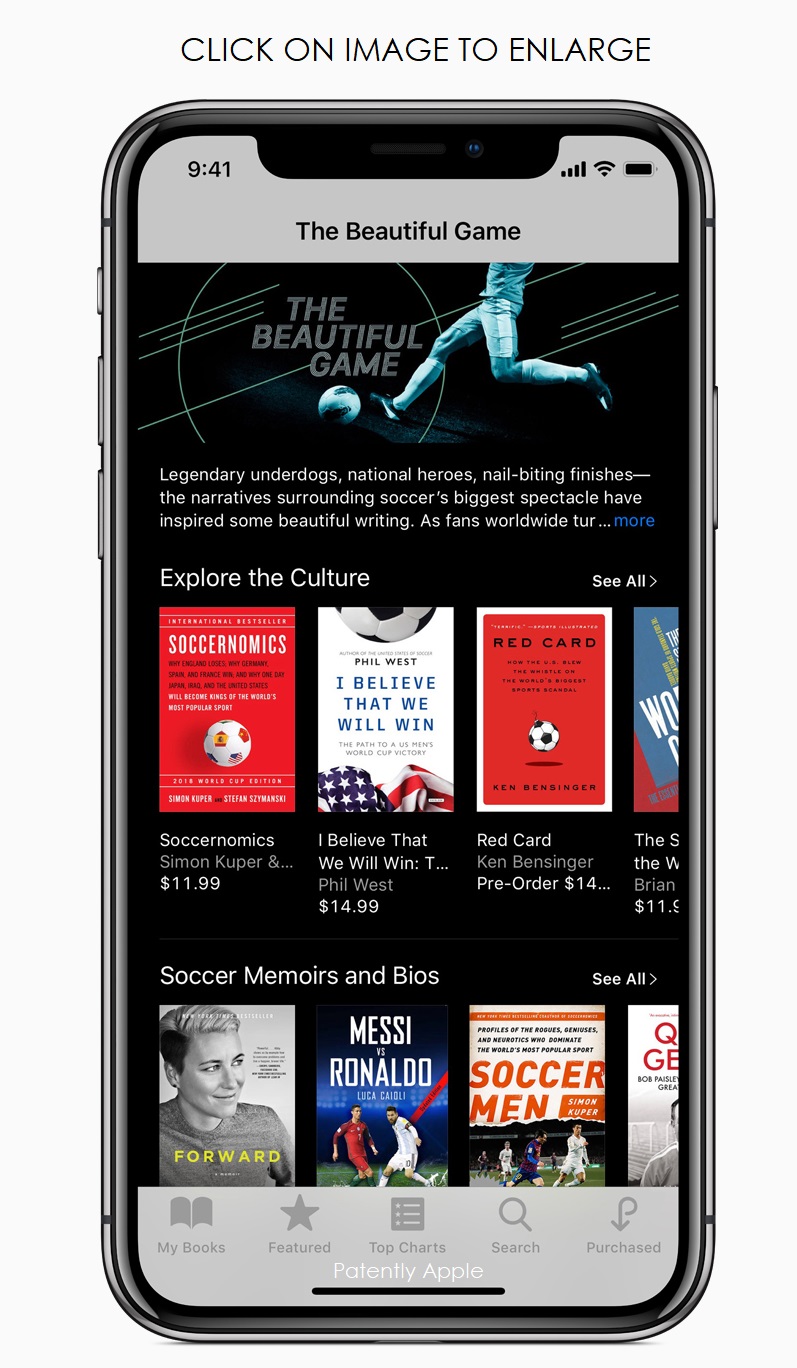 "The Beautiful Game" in Apple Podcasts and iBooks celebrates the history and legends of the game.

Apple Podcasts will feature an editorial collection entitled "The Beautiful Game," where users can check out shows like Jetty's "Game of our Lives" and Gimlet's "We Came to Win" that talk about the drama off the football field, as well as traditional, established sports podcasts like "Men in Blazers."

The editorial collection on iBooks will also be called "The Beautiful Game' and highlight the rich culture behind football's biggest spectacle — celebrating legendary underdogs, national heroes and nail-biting finishes all captured in memoirs, bios and nonfiction. 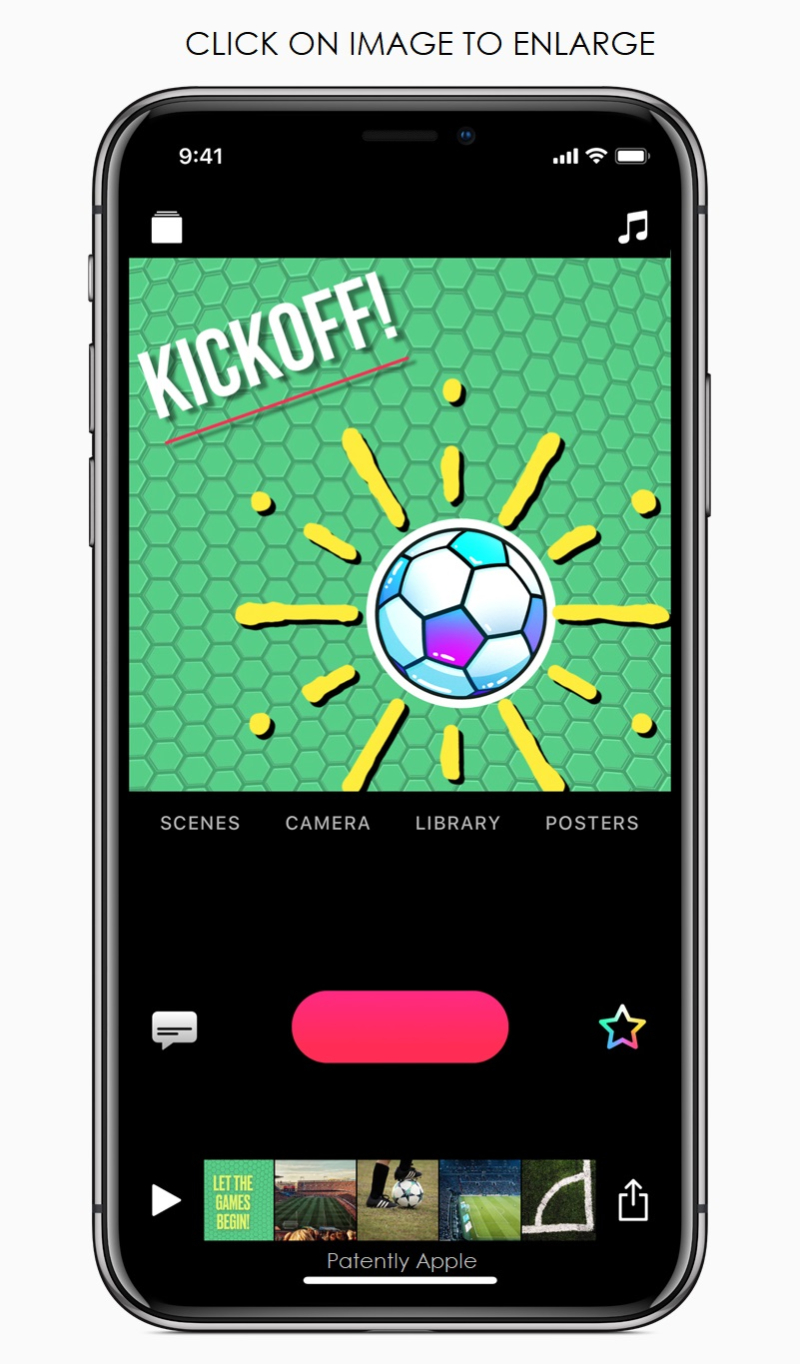 Fans can show their spirit by creating Clips videos with new football-themed graphics including an animated sticker, label and poster with customizable text.

On another note, Apple has also posted an updated press release titled "Apple Books, all new for iPhone and iPad, celebrates reading" that you could read here.