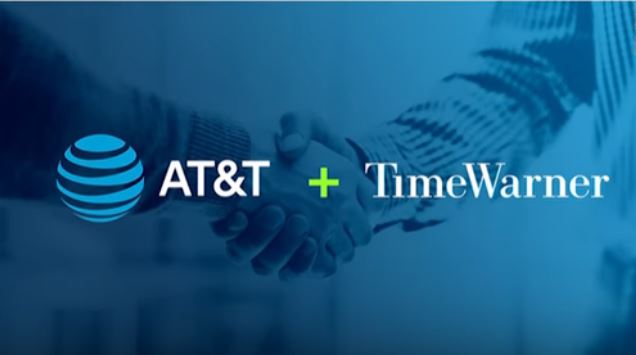 CNBC reports this afternoon that "a federal judge said Tuesday that AT&T's $85.4 billion purchase of Time Warner is legal, clearing the path for a deal that gives the pay-TV provider ownership of cable channels such as HBO and CNN as well as film studio Warner Bros.

The judge did not impose conditions on the merger's approval.

The Justice Department sued last year to block the merger, citing concerns that AT&T, owner of satellite television provider DirecTV, could charge rival distributors more for Time Warner content, resulting in higher prices for consumers. But AT&T has countered that the logic doesn't hold up since the point of owning content is to get widespread distribution, which brings in affiliate fees and advertising revenue.

The outcome of the trial could have implications for future deals in the telecom and media industries, as well as vertical mergers, where a company buys its supplier. Comcast has been eyeing a similar merger to combine production and distribution in a competing bid for Fox and was preparing to announce an offer as soon as Wednesday if Leon ruled in favor of AT&T in the trial, people familiar with the matter told CNBC."